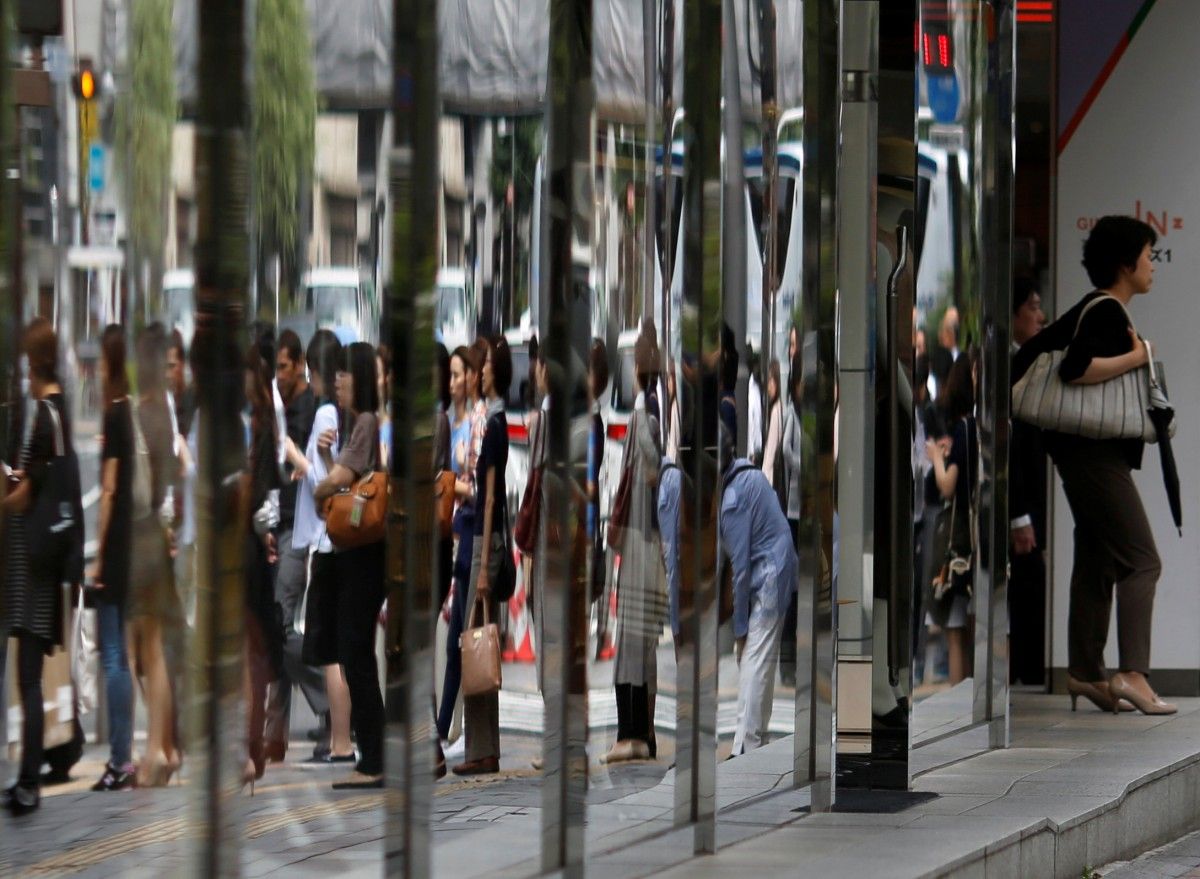 According to NHK, about nine passengers from the station Shinjuku Takadanobaba Station reported indisposition. Six were taken to the hospital. They complained of feeling unwell, and throat pain.