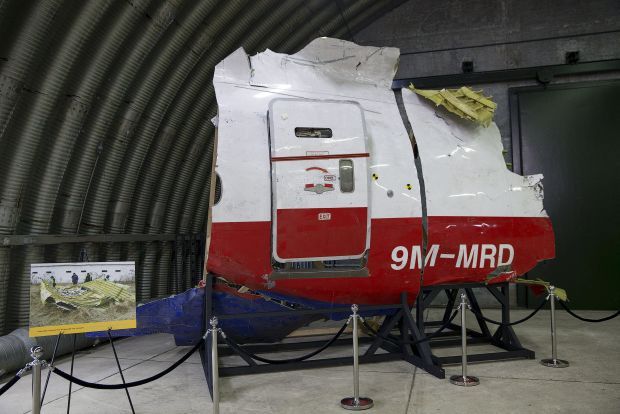 According to the investigation team composed of investigators and experts from five countries (Malaysia, Ukraine, the Netherlands, Belgium and Australia), the launch site was located close to the village of Pervomaisky, the territory controlled by pro-Russian militants at the time of the crash.

The team has examined some 500,000 photos and videos, more than 200 witnesses have been questioned, 150,000 phone calls have been intercepted and then analyzed, as well as the primary radar data and satellite imagery.

JIT investigators claim that the crash that killed all 298 people on board flight MH17 was caused by a Buk missile 9M38 series fired from a respective Buk launcher, located at the elevated area of the field near the village of Pervmaisky, which is the most elevated point within a 5km radius. The specified area in July 2014 was controlled by pro-Russian separatists, according to the report.

Read alsoJIT report on MH17 downing LIVEIn general, the report confirmed the outcome of the investigation by the Dutch Safety Board published October 2015, which determined the technical causes of the crash.

The essential difference between JIT investigation and the DSB report is that it accurately indicates the location of the missile launch site. The JIT report also reveals the route used by a trailer to deliver the Buk launcher from Russia into Ukraine and then, after it shot down MH17, to withdraw it back to Russia.

The investigation notes, the fact that the anti-aircraft missile launcher arrived in Ukraine from Russia and, once launching a missile at MH17, it was transported back to Russia, is enough to suggest that Russian troops operated the launcher. But, according to JIT investigators, this fact is not self-sufficient enough to press charges.

Read alsoMH17 investigation team confirms: Buk missile brought in from Russia - mediaIt is the court that is to render the final decision on the matter, so it is necessary to clearly identify the suspects, a chain of subordination and transmission of orders, according to the investigators. 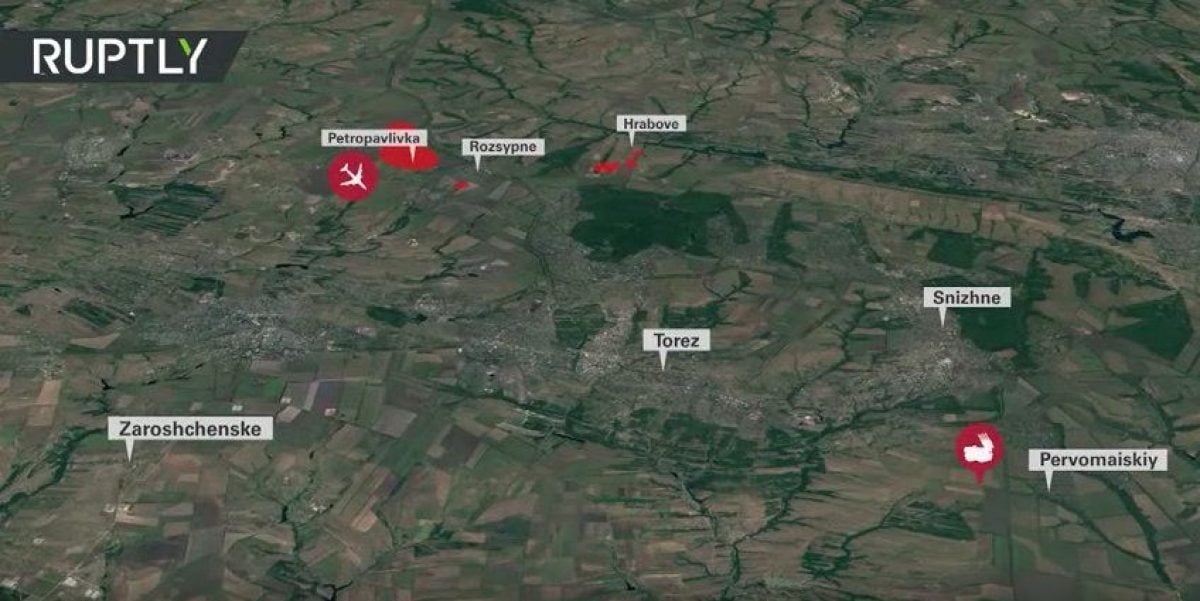 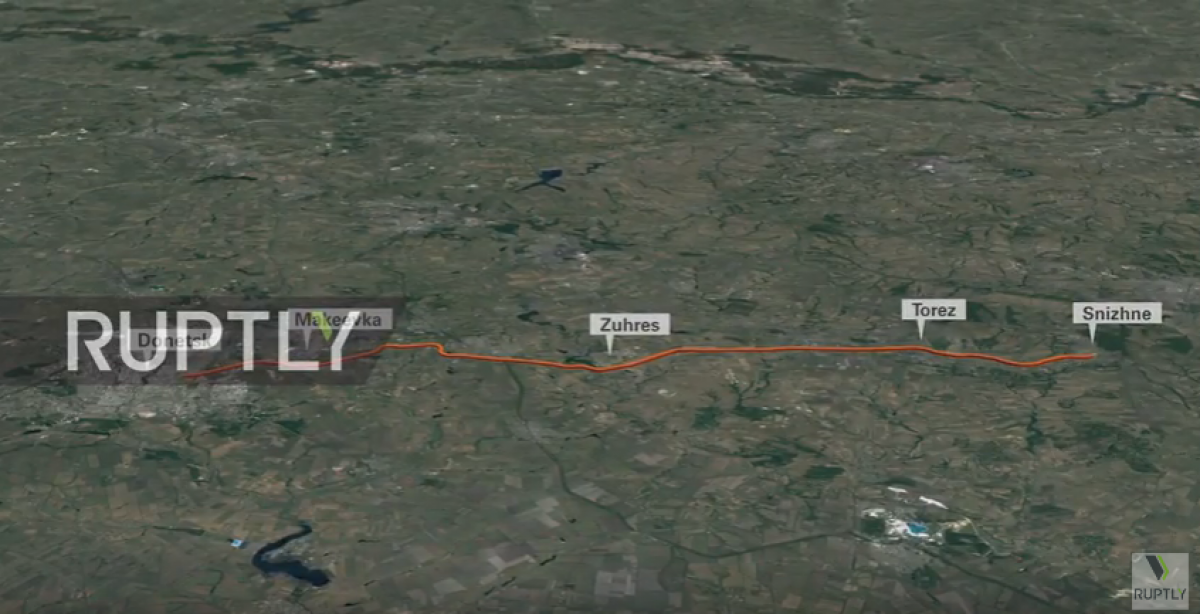 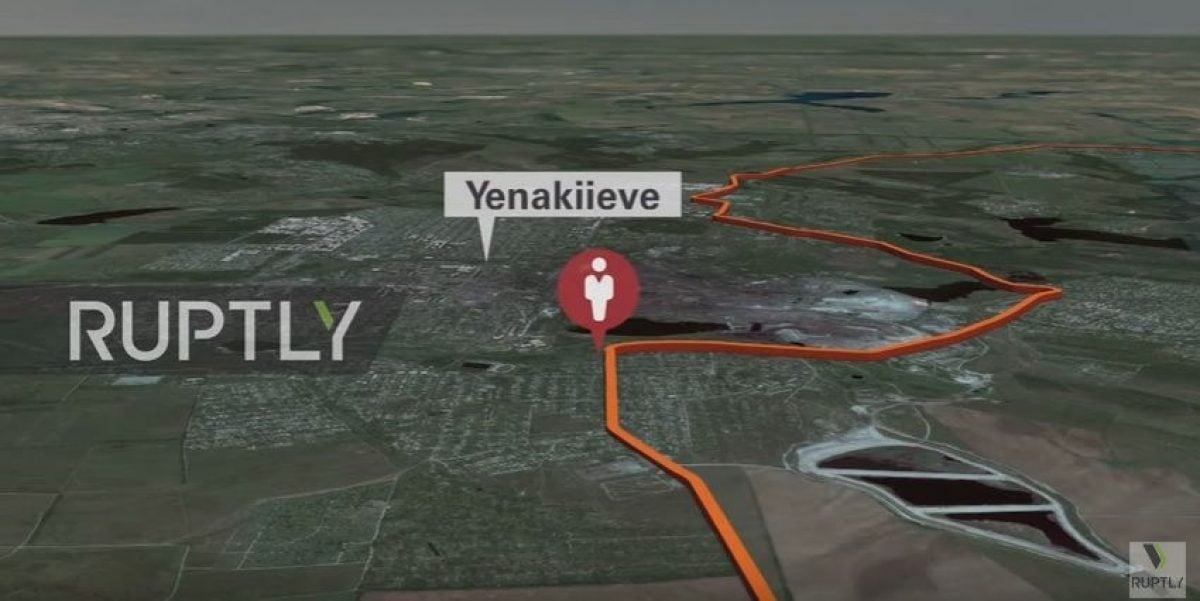 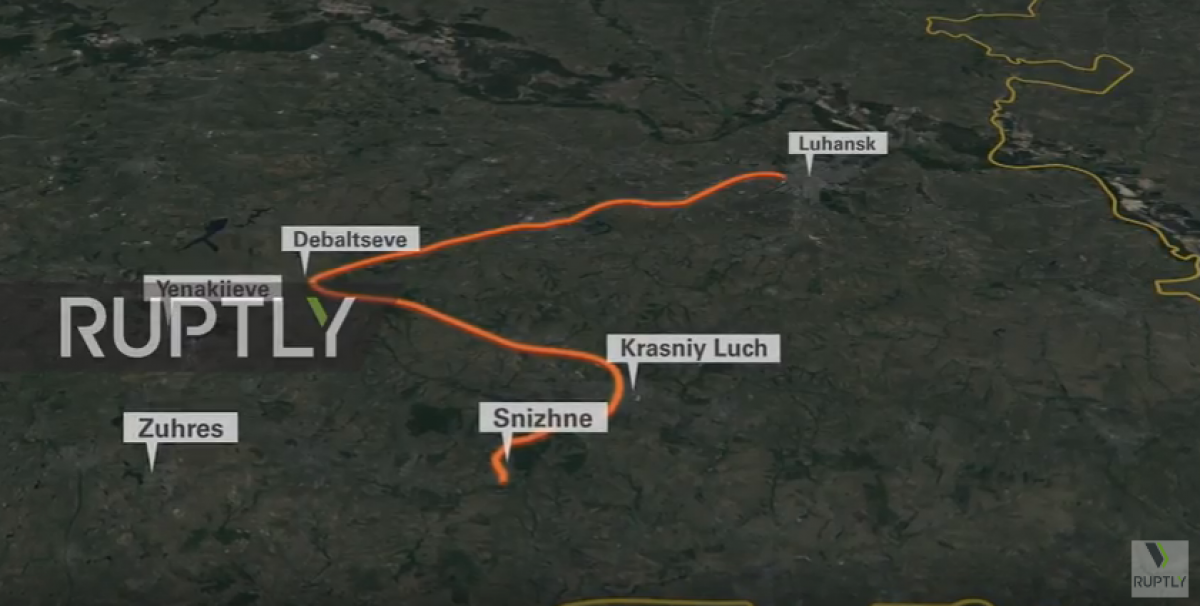 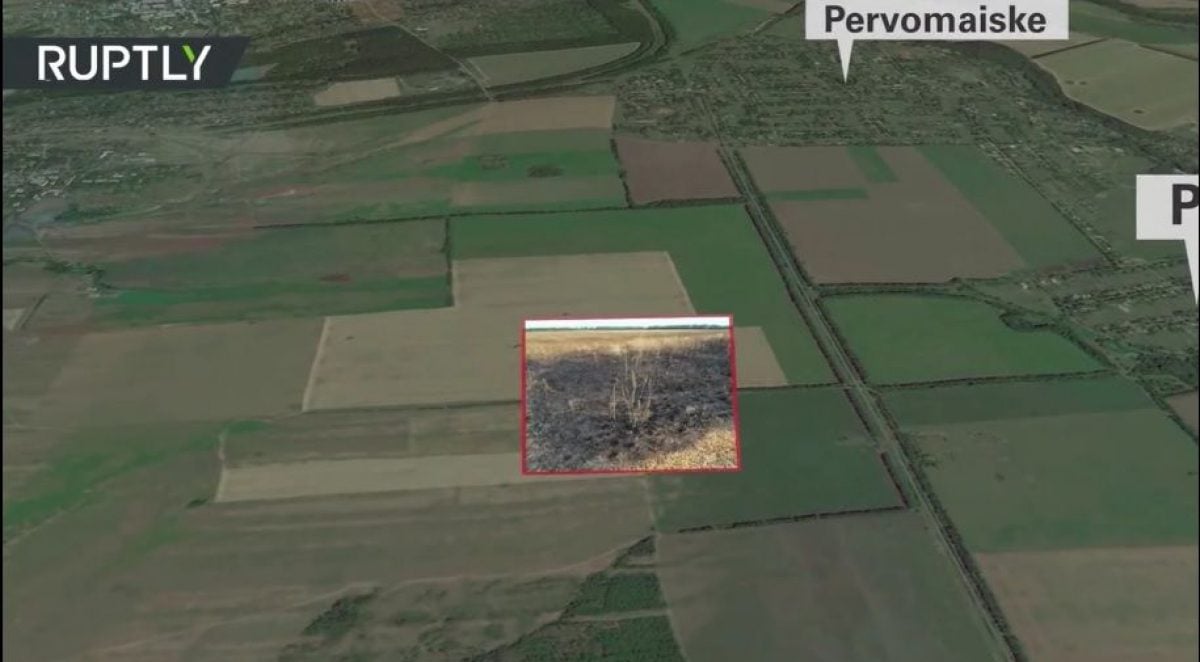 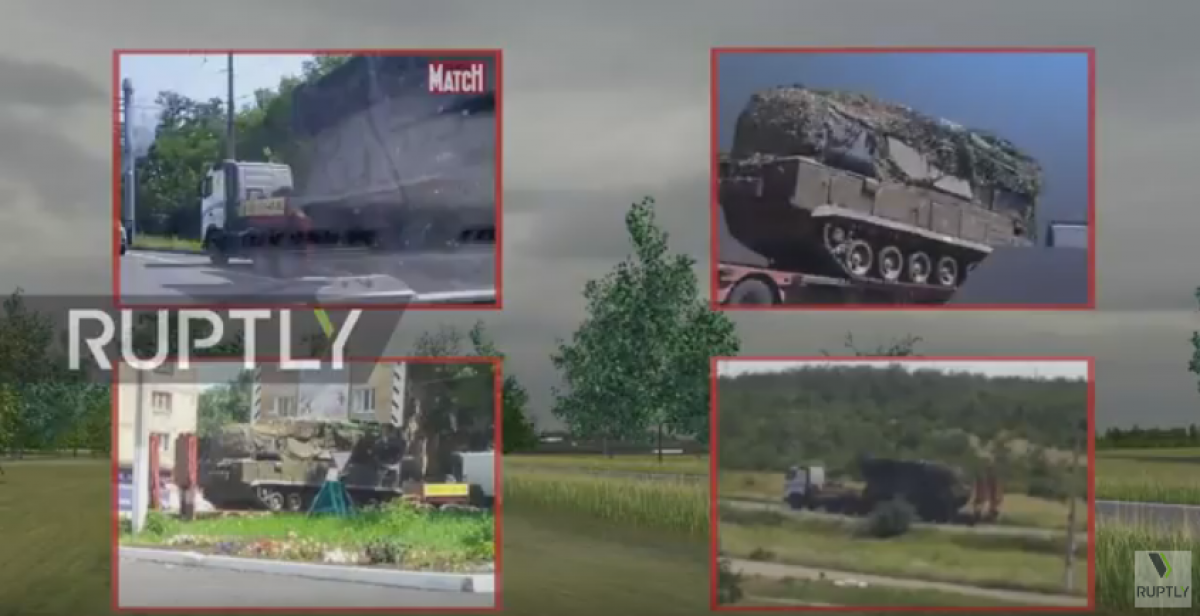 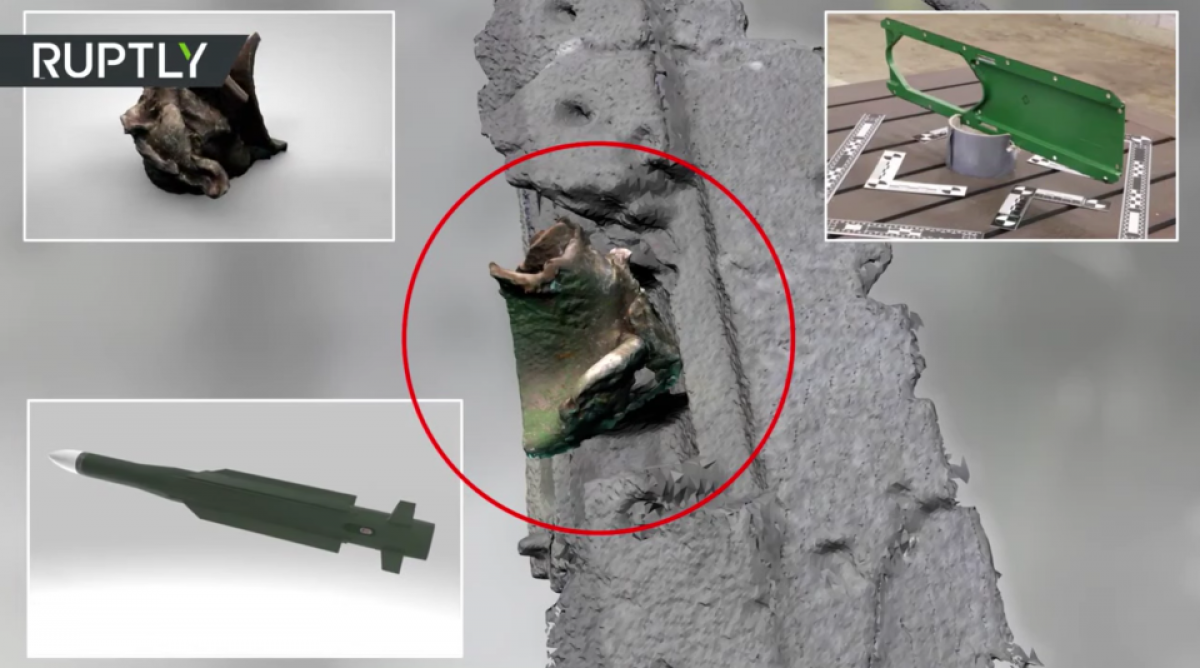 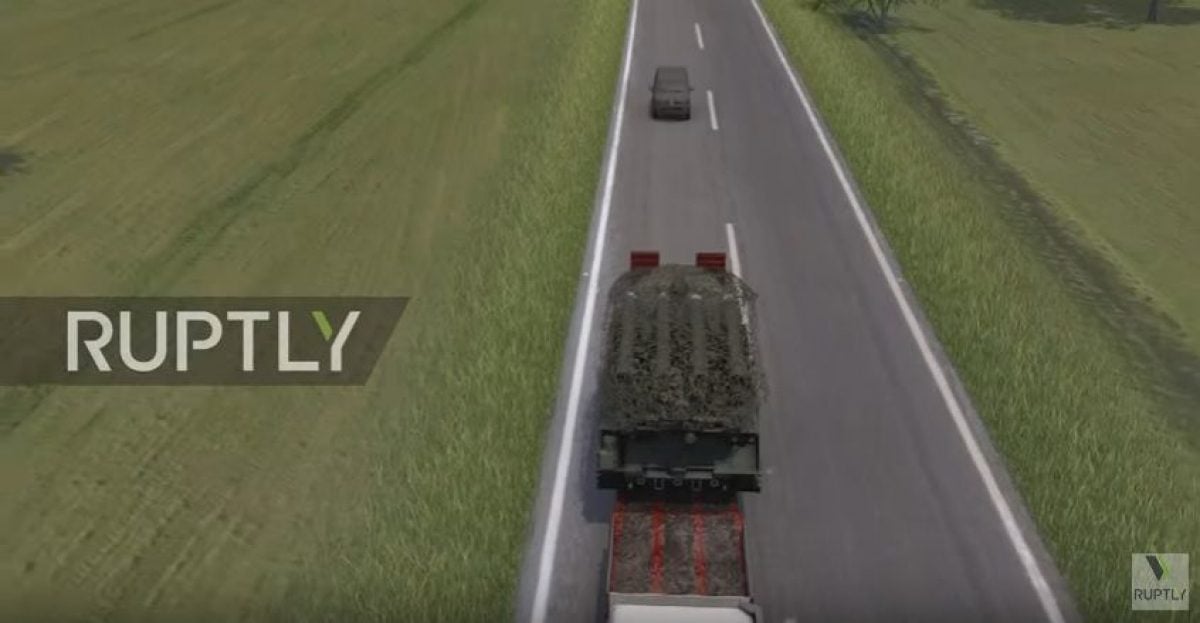 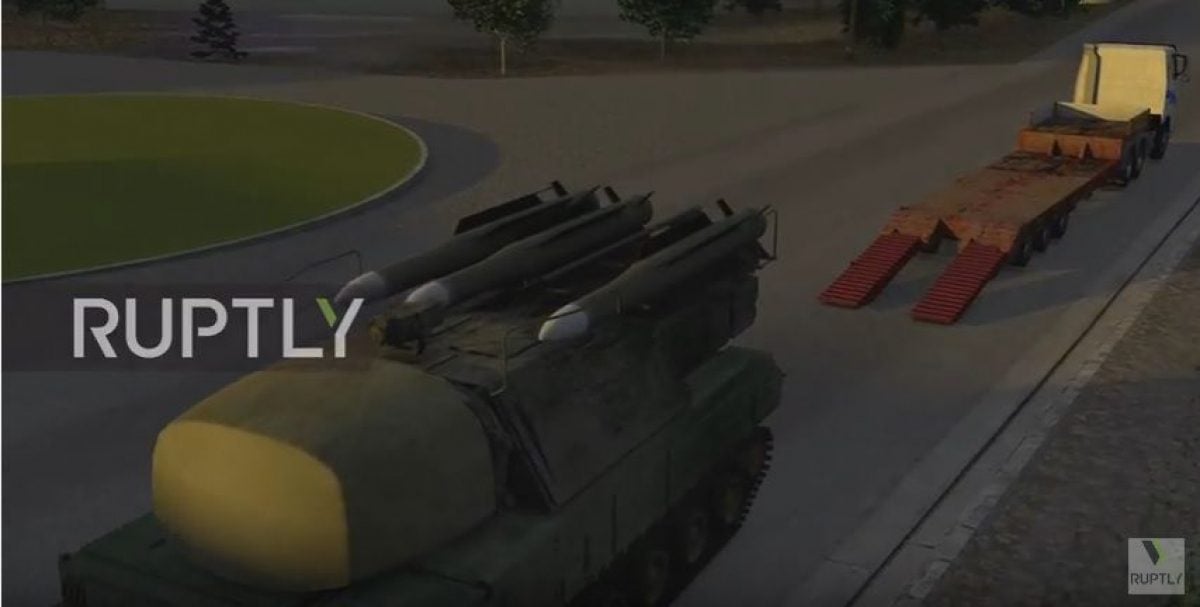 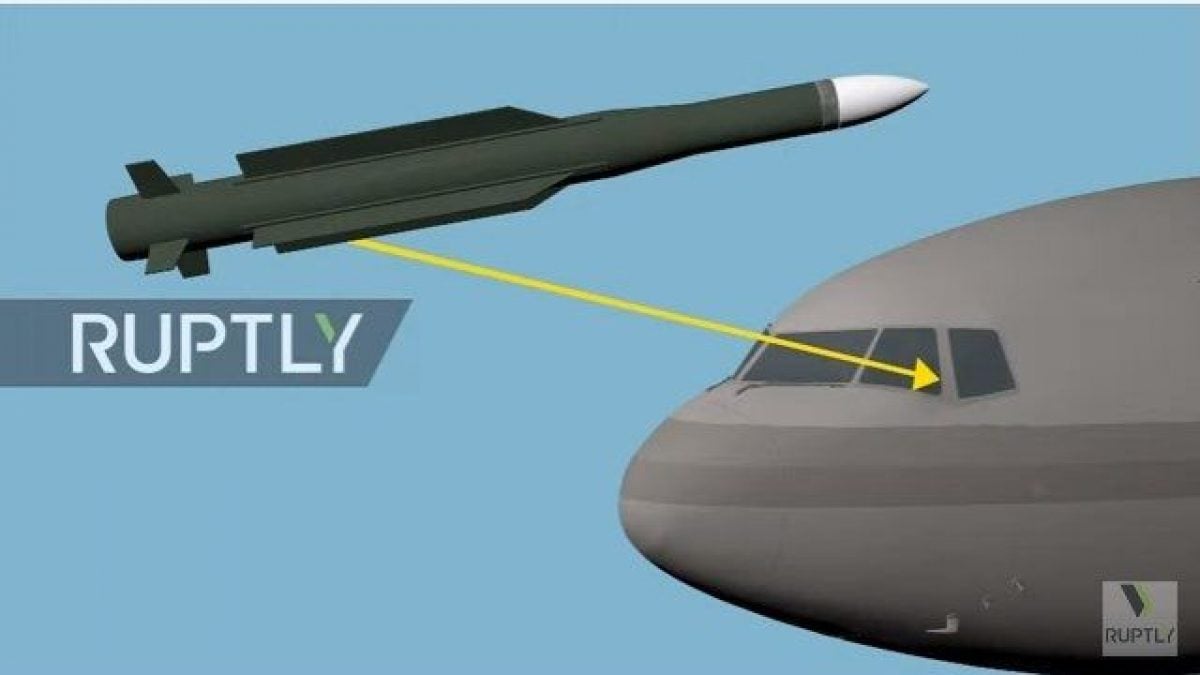 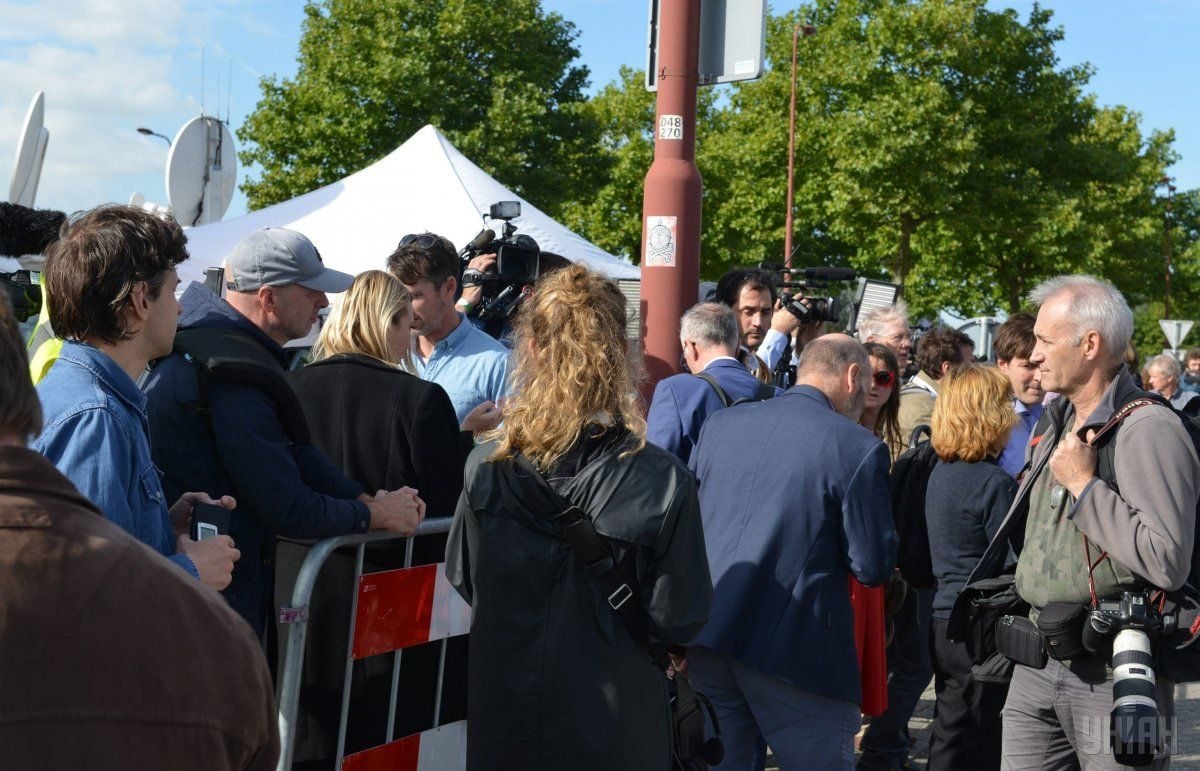 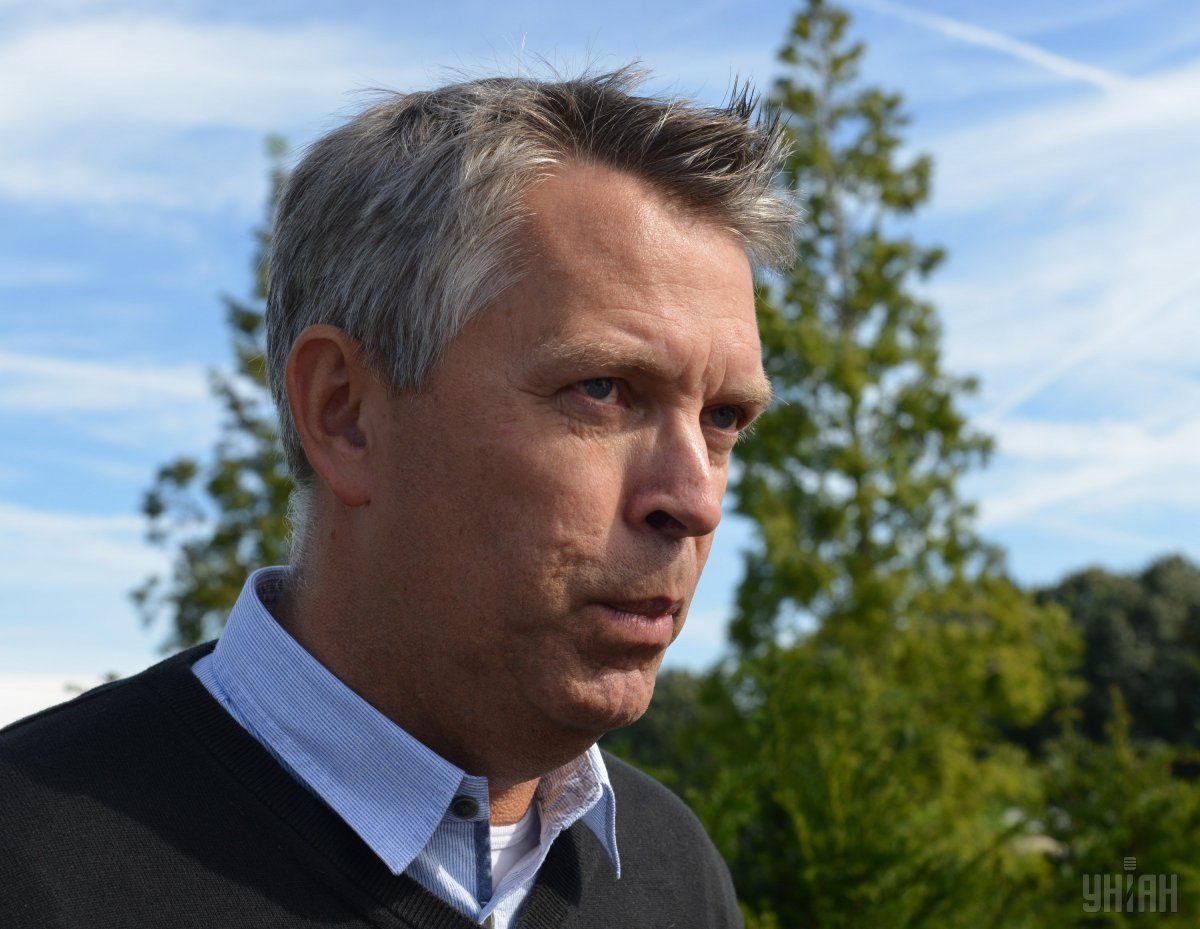 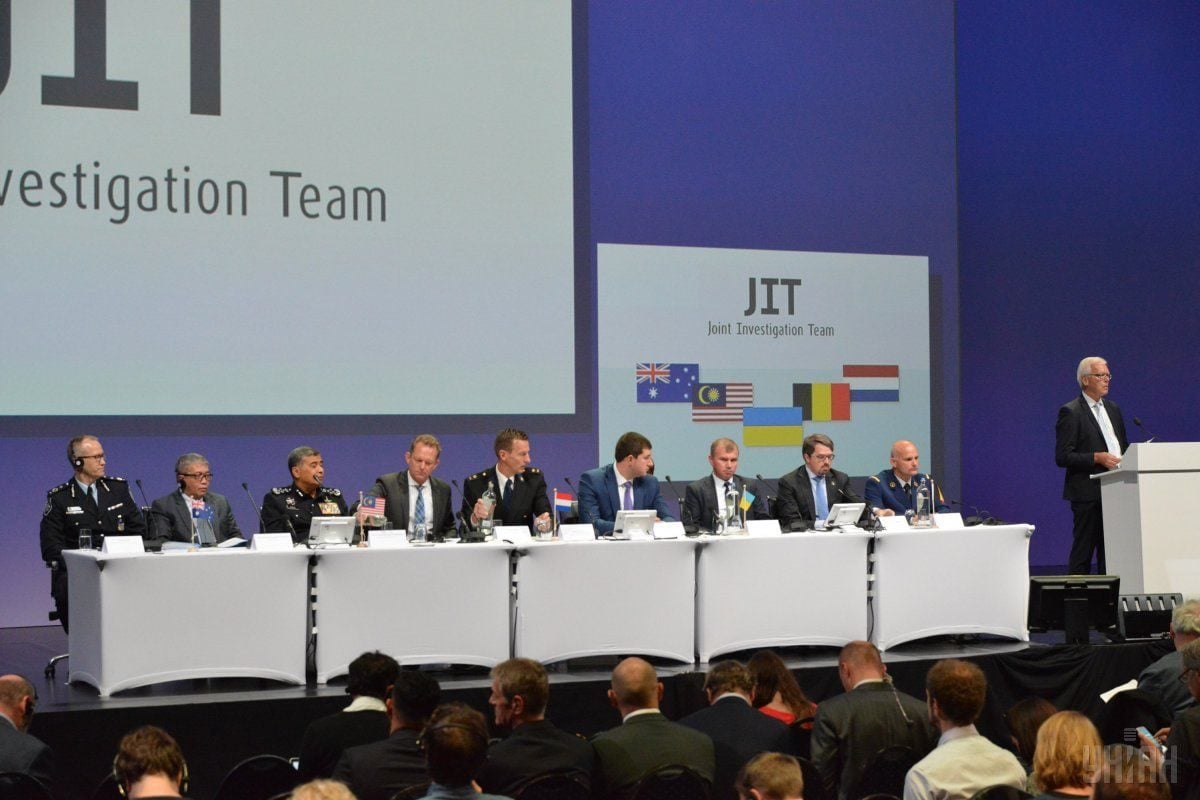 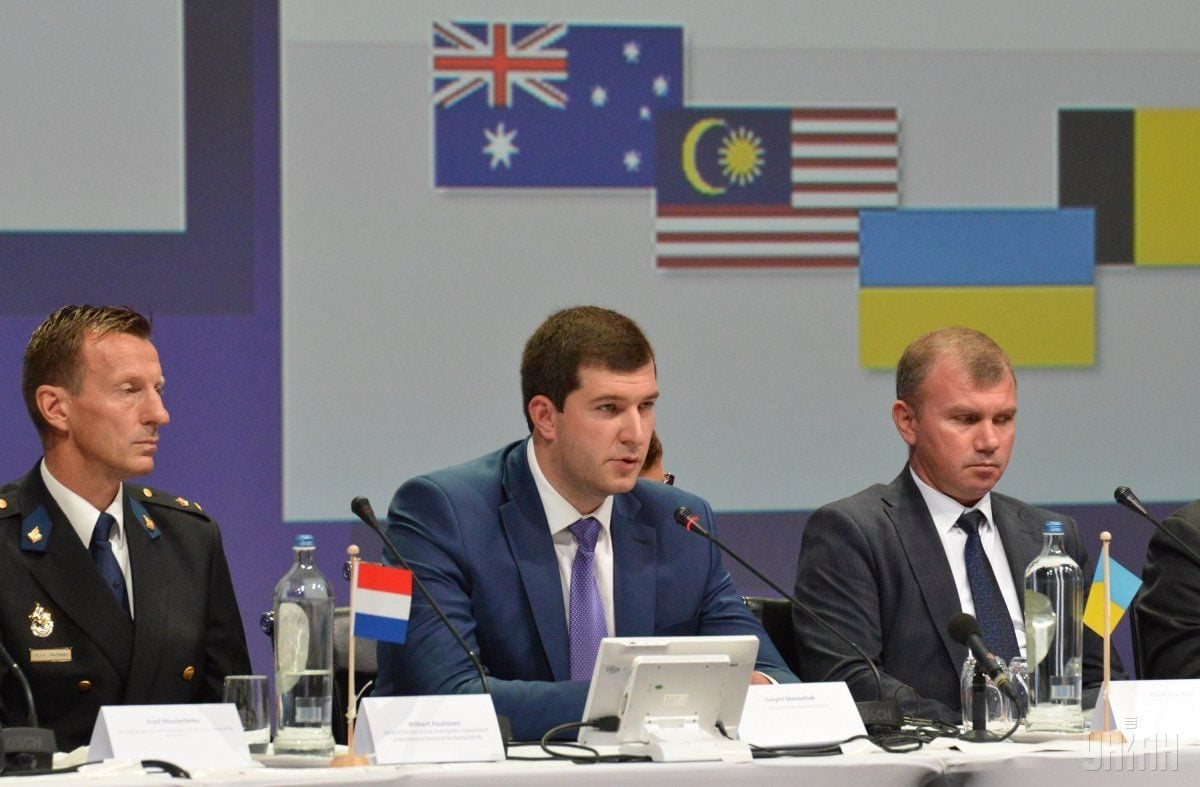 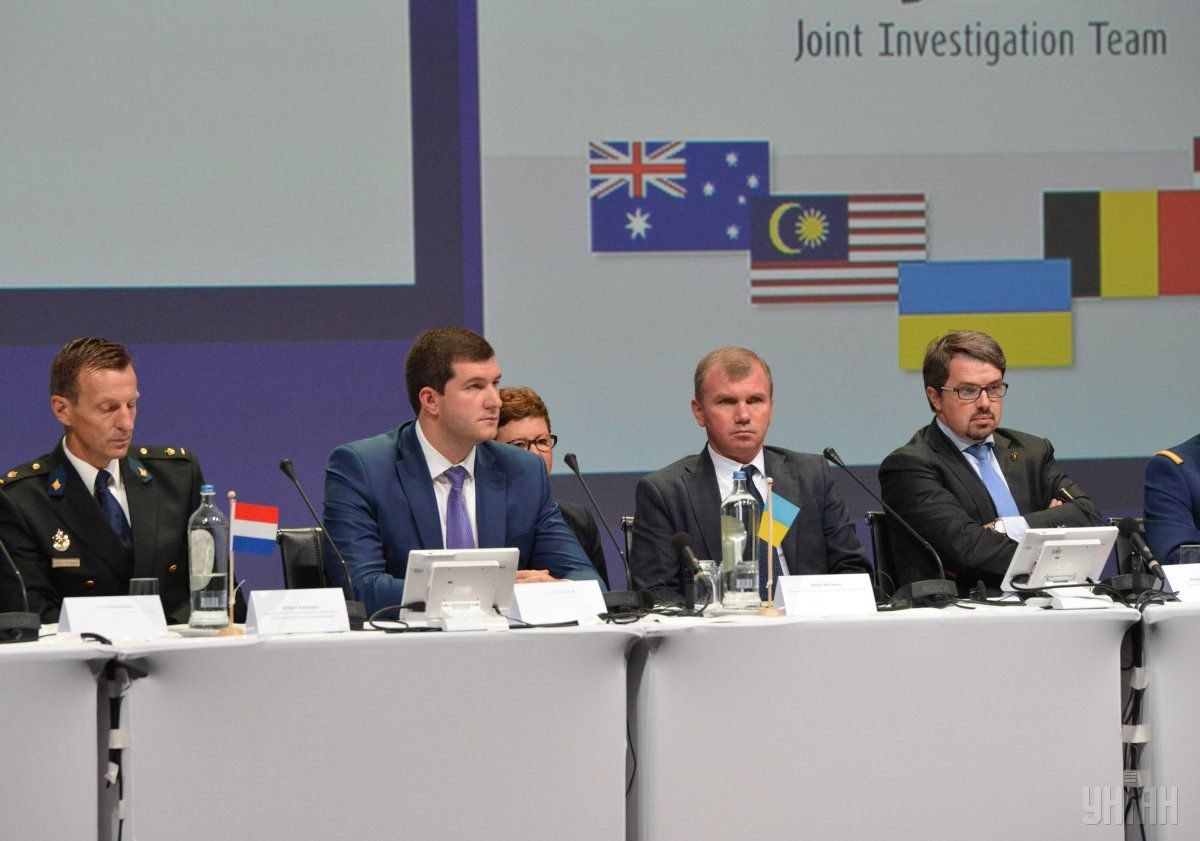 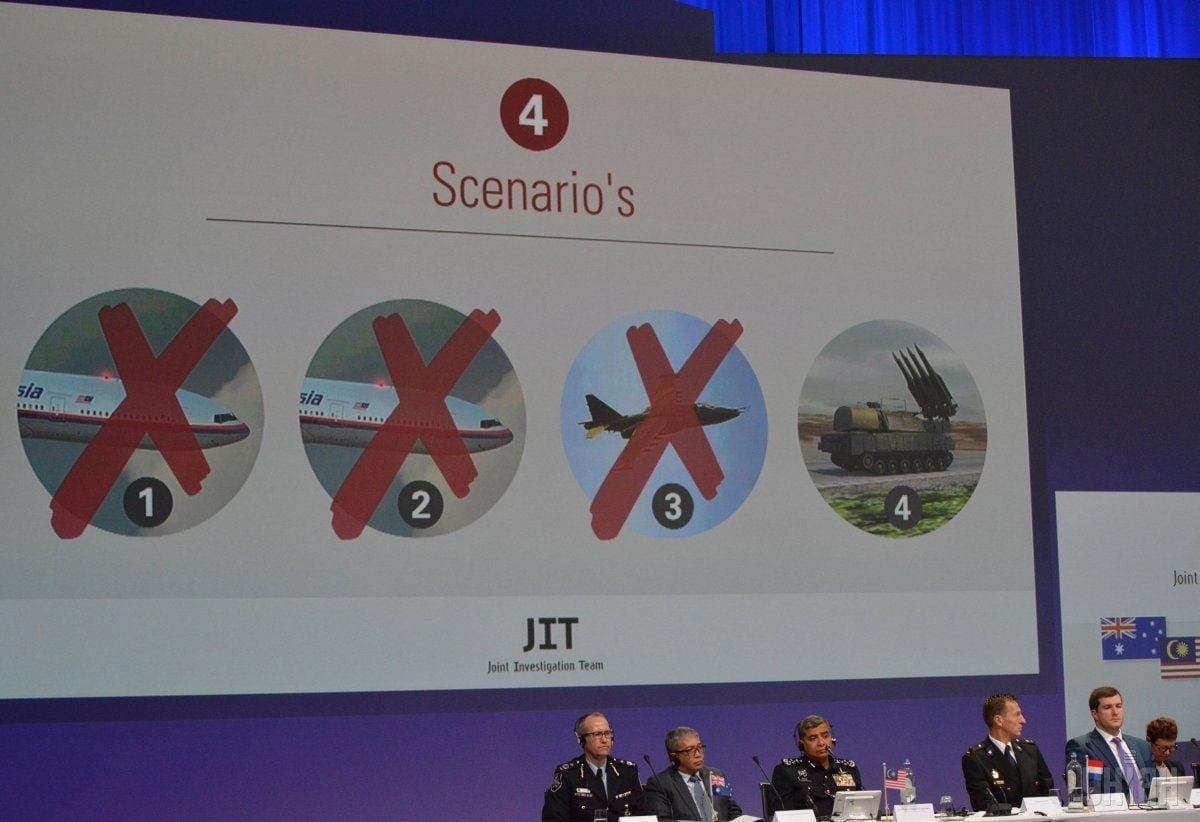 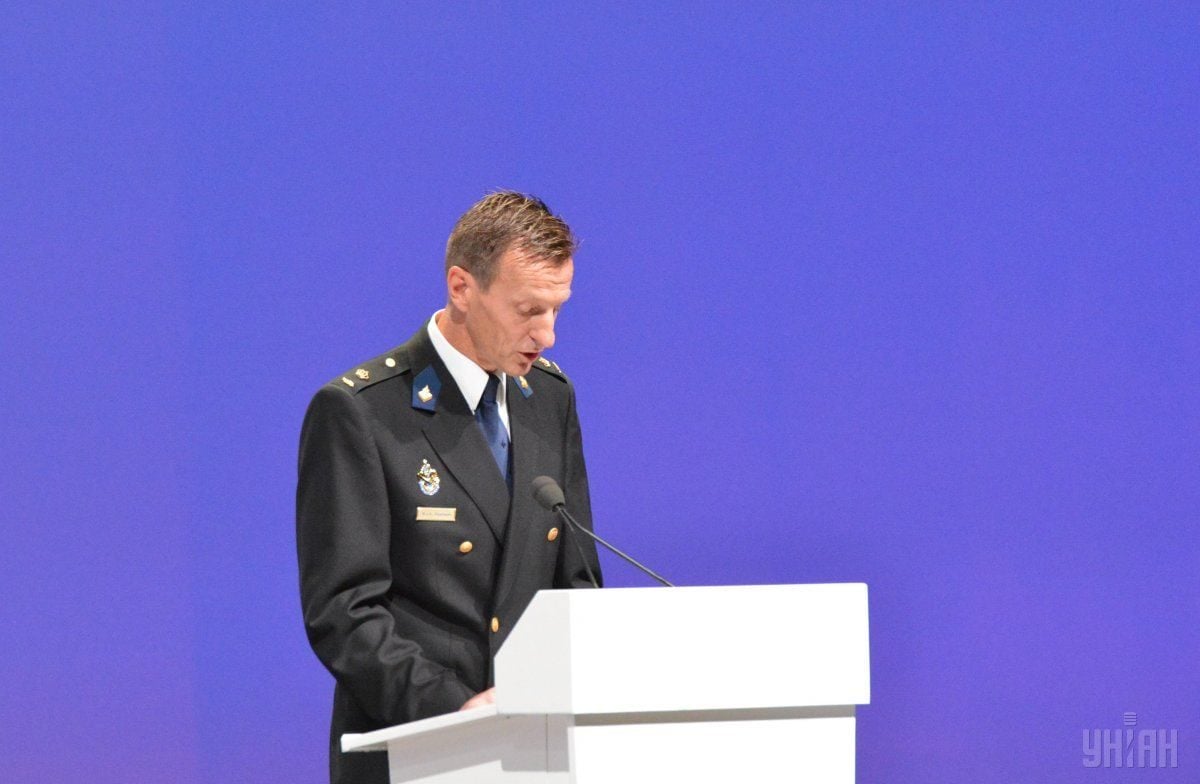 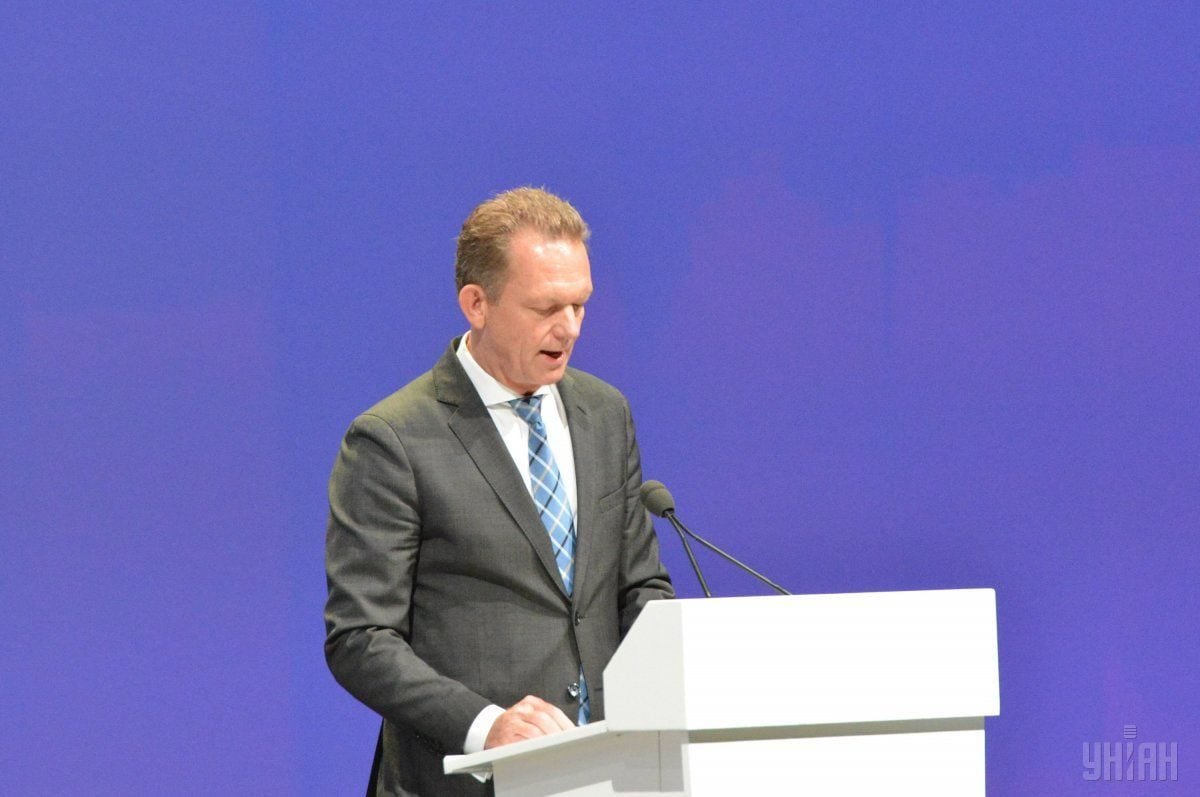 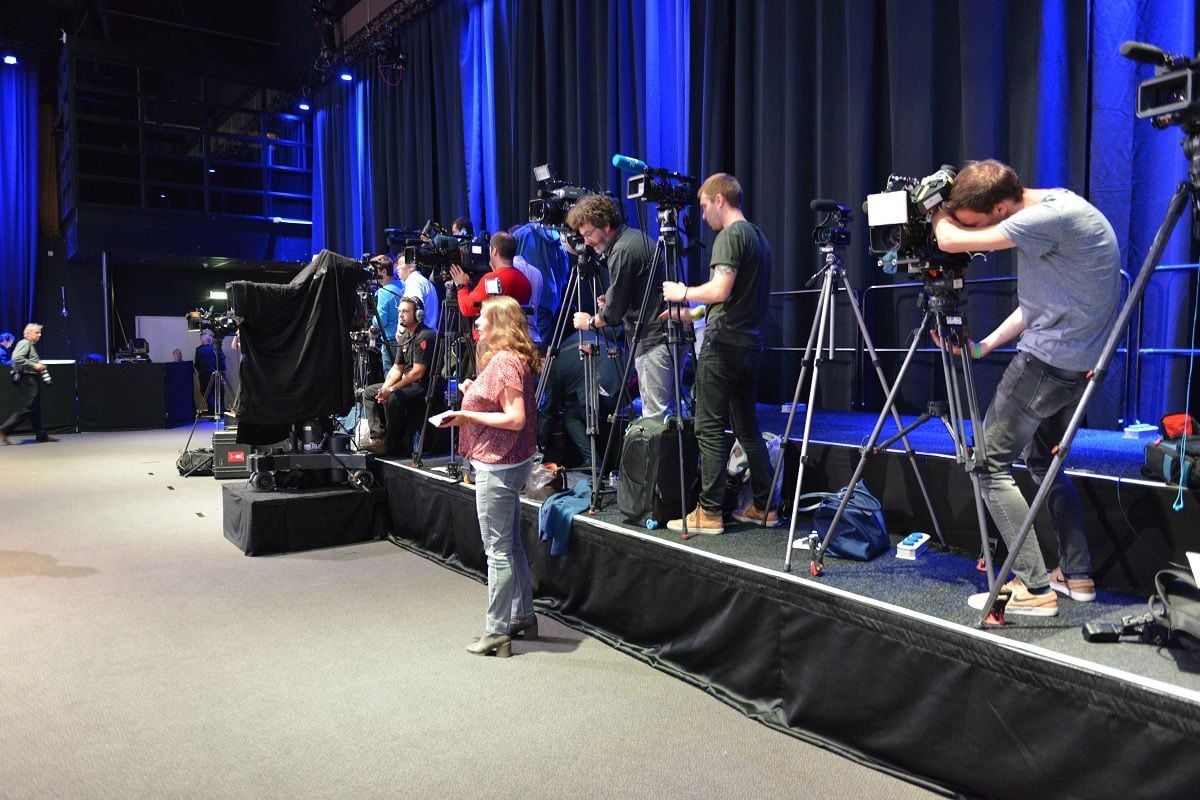