The Kremlin has declined to say whether Russia is ready to give those responsible in shooting down the Malaysian Boeing flight MH17 if they are named in the report of the Joint Investigation Group. 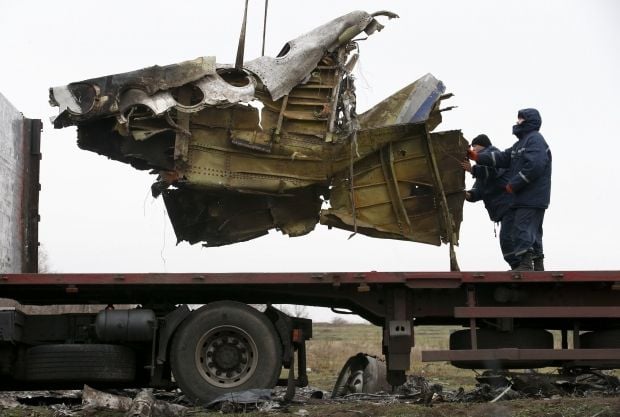 Asked whether Moscow is ready to hand over for trial in the West its citizens if they are accused by the international investigation, Russian presidential spokesman Dmitry Peskov has offered to wait for the official publication of the results of the probe, according to an UNIAN correspondent in the Russian Federation.

"Hypothetical reasoning in such a serious case is irrelevant. Let's wait for the report," Peskov said.

However, he claims that Moscow has always insisted on objective investigation of the MH17 disaster.

Read alsoJIT reveals involvement of Russia, pro-Russian militants in MH17 crash"In this case, we cannot operate with media reports... it is necessary to wait for the [official] report in order to see the phrasing and what conclusions are made. Russia has been and will remain very open and insist on impartial and thorough investigation of this tragedy," he said.

Peskov said that Russia had repeatedly stated that it provided comprehensive information on the tragedy.