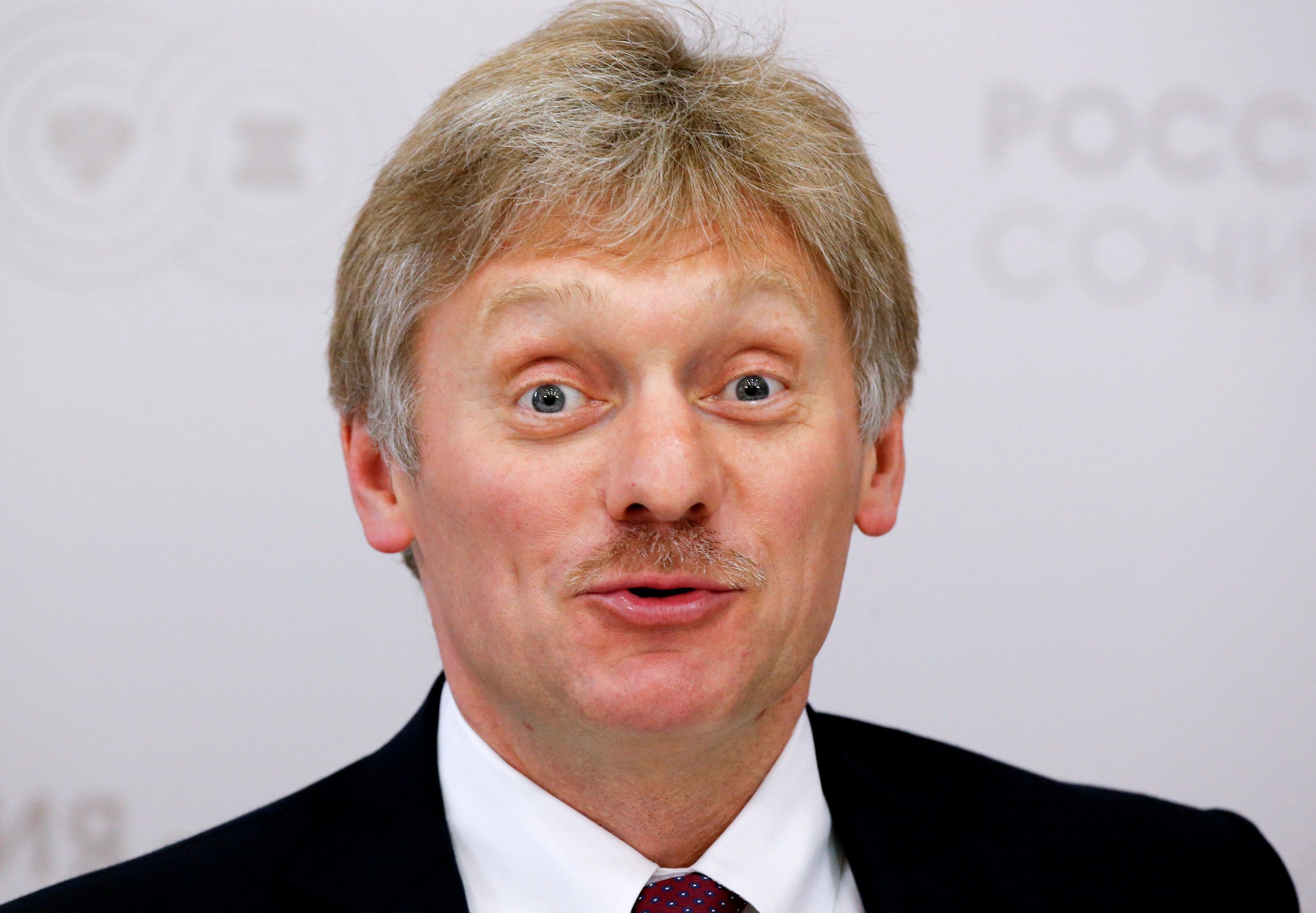 Asked whether he accepted the findings from the investigation, Mr Peskov said "there was nothing to accept or deny," as he understood these were preliminary findings, BBC reports.

"We know the devil is inside those details and unfortunately we are still missing lots of the details," he added.

International prosecutors investigating the downing of flight MH17 over eastern Ukraine in 2014 say the Buk missile that hit the plane was from Russia.

Read alsoJIT reveals involvement of Russia, pro-Russian militants in MH17 crashThey also narrowed down the area it was fired from to a field in territory controlled by Russian-backed rebels.

All 298 people on board the Boeing 777 died when it broke apart in mid-air flying from Amsterdam to Kuala Lumpur.

Read alsoPresentation: Preliminary results of criminal investigation into MH17 (Full text)Russia has said no Russian weapons were taken to Ukraine.