Pakistan's Defense Minister has warned it will "eliminate India" with nuclear weapons if the country 'dares to impose war', according to The Daily Mail. 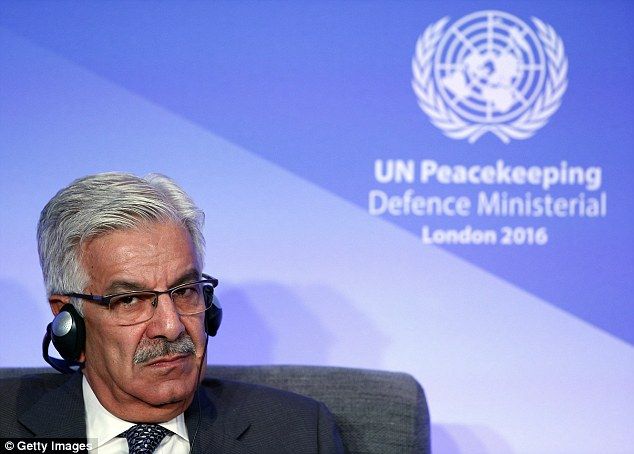 His comments came as Pakistan blamed "cross-border fire" from India for the death of two of its soldiers in the disputed region of Kashmir, The Daily Mail reports.

Fears are growing that the two old enemies may go to war again.

Read alsoUNSC adopts resolution in support of ban on nuclear testingDefense Minister Khawaja Asif reportedly told Pakistani TV channel SAMAA on September 26: "We will destroy India if it dares to impose war on us. Pakistan army is fully prepared to answer any misadventure of India."

"We have not made an atomic device to display in a showcase. If a such a situation arises we will use it and eliminate India," Asif said, according to the report.