The Dutch Foreign Ministry summoned Russia's ambassador in The Hague for a diplomatic rebuke on Friday after Moscow made remarks critical of the criminal investigation into the MH17 crash, according to Reuters. 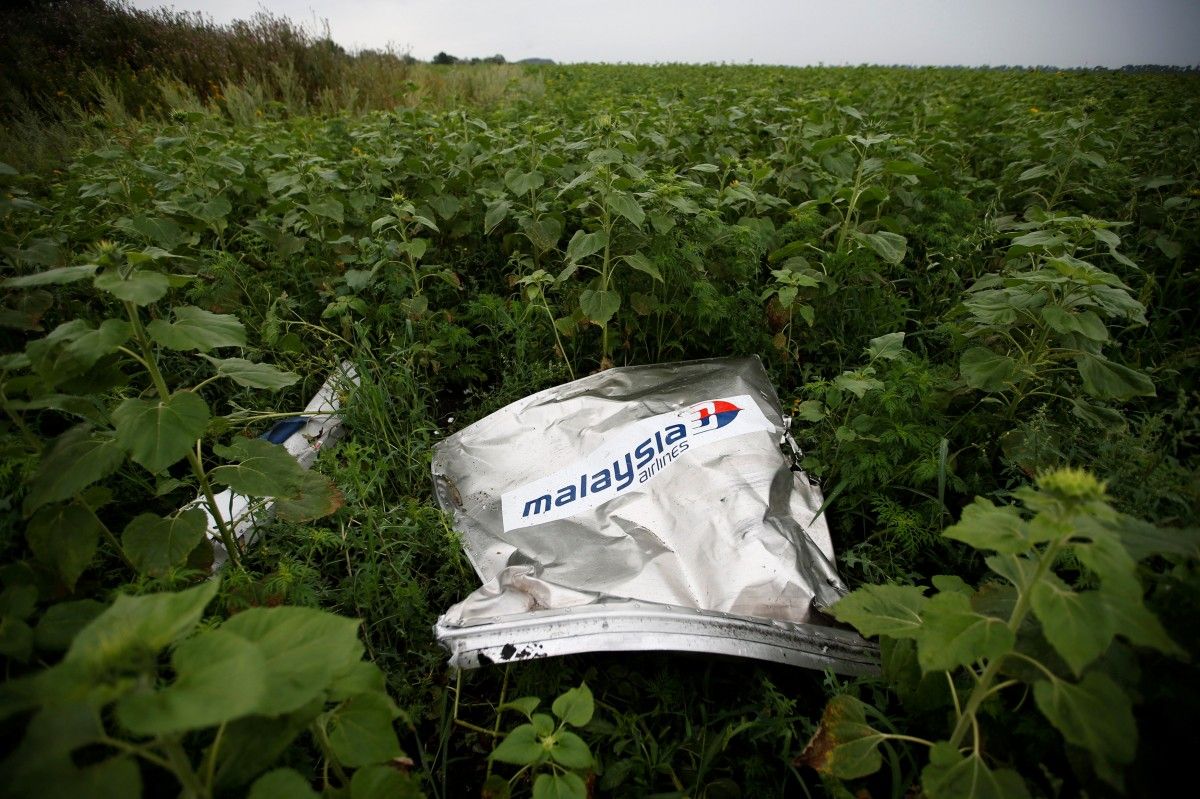 Earlier this week, a team of international investigators presented findings showing that the missile launcher used to shoot down MH17 over Eastern Ukraine in 2014 came from Russia and was returned there afterward - despite Russian denials of involvement in the conflict in Ukraine, Reuters reports.

Dutch Foreign Minister Bert Koenders said Russian reactions to the investigation's findings "cast doubt on the integrity, professionalism and independence" of the investigators.

Read alsoKremlin's Peskov on MH17 investigation 'contradictions' - BBC"The Russian Ambassador has been made to understand that such unfounded criticism is unacceptable," the ministry said in a statement.