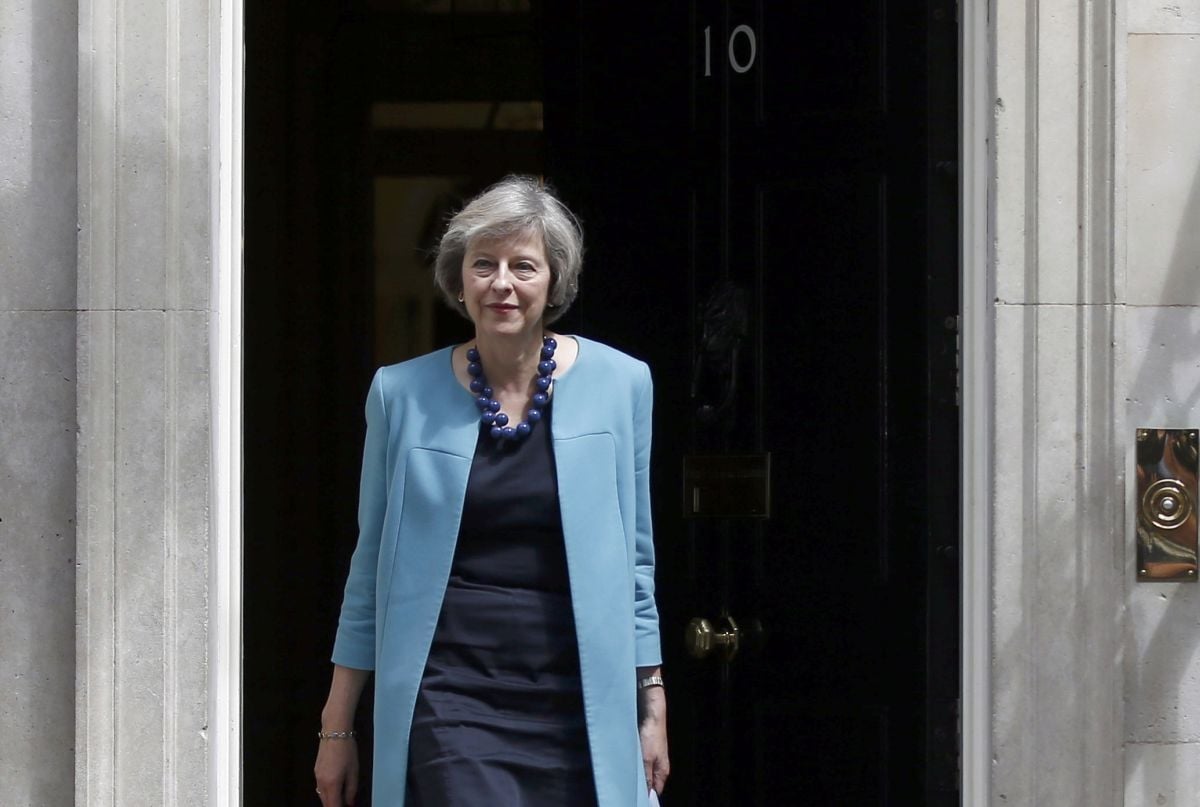 The PM's announcement on triggering Article 50 of the Lisbon Treaty - which begins the formal negotiation process - means the UK looks set to leave the EU by the summer of 2019, BBC News reported.

Mrs May also promised a bill to remove the European Communities Act 1972 from the statute book.

She said this would make the UK an "independent, sovereign nation".

Read alsoBrexit protest: March for Europe rallies held across UK – BBCThe repeal of the 1972 Act will not take effect until the UK leaves the EU under Article 50.

It will be contained in a "Great Repeal Bill", promised in the next Queen's Speech, which will also enshrine all existing EU law into British law.

This will allow the government to seek to keep, amend or cancel any legislation once Brexit has been completed. The repeal bill will also end the jurisdiction of the European Court of Justice in the UK.