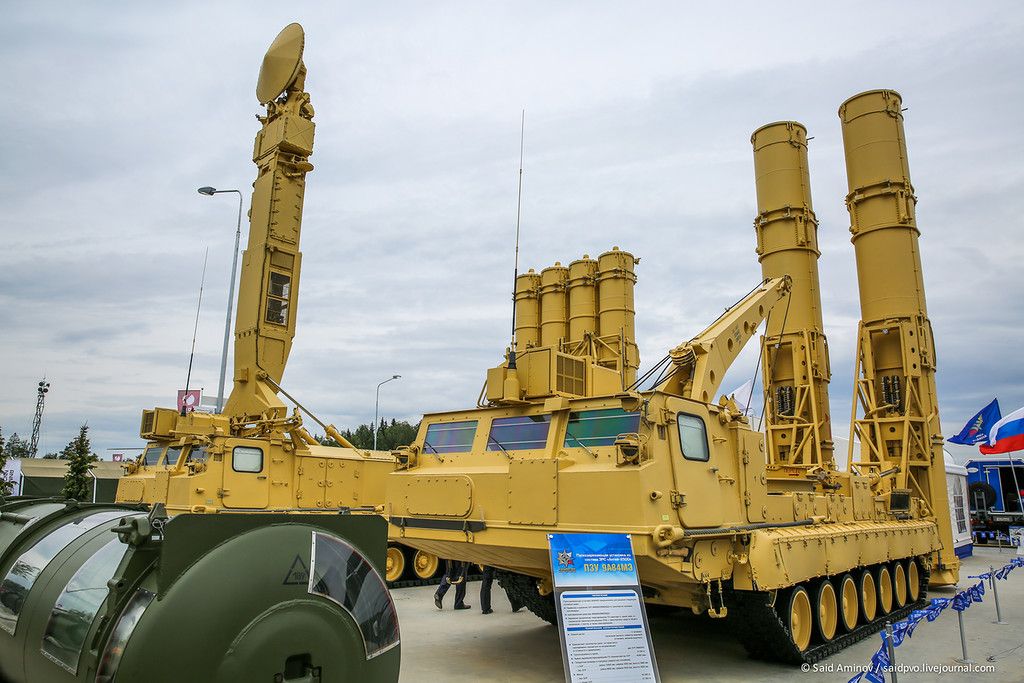 It comes after Russia's actions led to the collapse of a cease-fire and the cut-off of direct talks with the U.S., according to Fox News.

While Moscow's motives are not certain, officials say the new weapon system could potentially counter any American cruise missile attack in Syria.

Components of the SA-23 Gladiator anti-missile and anti-aircraft system, which has a range of roughly 150 miles, arrived over the weekend "on the docks" of a Russian naval base along Syria's Mediterranean coastal city of Tartus, two U.S. officials said.

It is the first time Russia has deployed the SA-23 system outside its borders, according to one Western official citing a recent intelligence assessment. The missiles and associated components are still in their crates and are not yet operational, according to the officials.

Read alsoU.S. suspends bilateral talks with Russia on SyriaThe U.S. intelligence community has been observing the shipment of the SA-23 inside Russia in recent weeks, according to one official.

While the purpose is not clear, one US official asked sarcastically, "Nusra doesn't have an air force do they?" speaking about the Al Qaeda-linked group in Syria. The Islamic State also does not fly any manned aircraft or possess cruise missiles, in a sign that Russia is directing its actions to protect itself against any potential attack from the United States or its allies.

The SA-23 can fire two different types of missiles. A smaller missile is used against aircraft and cruise missiles and is known by NATO as Gladiator. The larger missile is used against intermediate-range ballistic missiles and jamming aircraft and is known as Giant. Both missiles use the same type of warhead containing over 300 pounds of explosives, according to military-today.com.