Republican presidential nominee Donald Trump said on Tuesday that Russia "broke the deal" with the United States for a ceasefire in Syria and that the country did not respect U.S. leaders, according to Reuters. 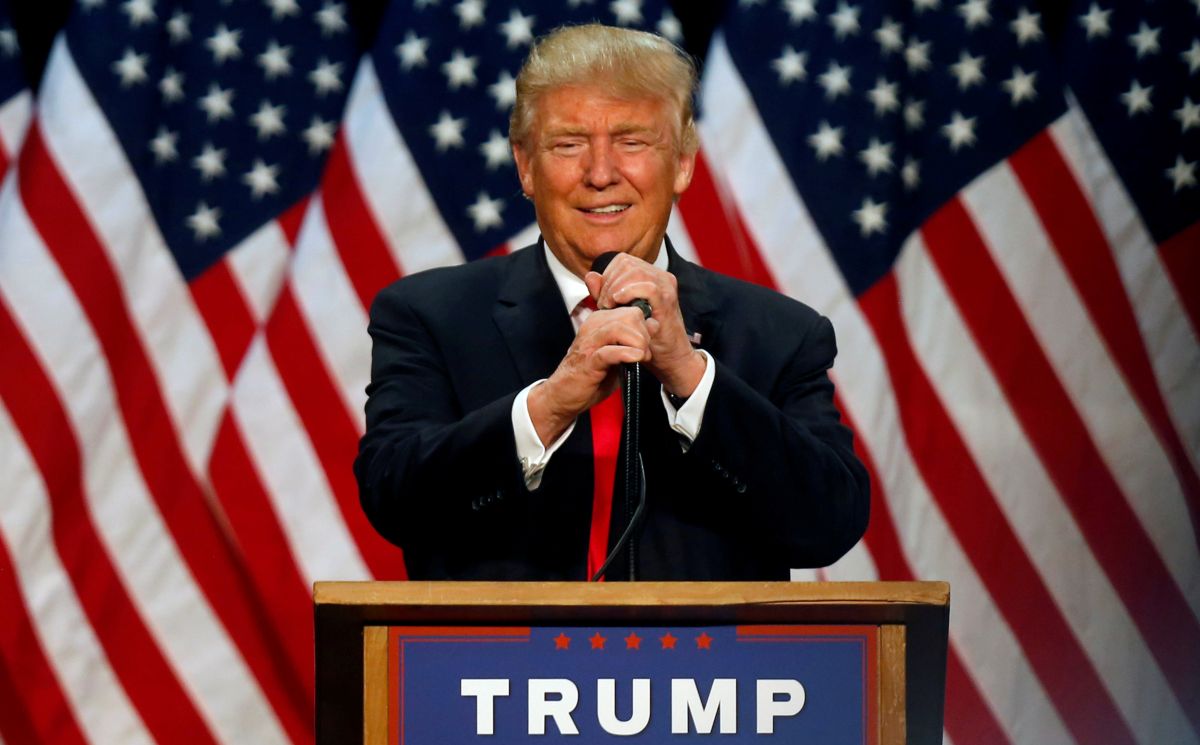 The United States broke off talks this week with Russia on implementing a ceasefire agreement in Syria and accused Moscow of not living up to its commitments under a September agreement to halt fighting there, Reuters wrote.

The breakdown tamped down hopes of an emerging diplomatic solution to end a 5-1/2-year-old civil war that has killed hundreds of thousands of people and displaced 11 million.

"Russia broke the deal, and now they're shooting, they're bombing, something like that," Trump told a rally in Prescott Valley, Arizona. "It should end and it should end fast."

Read alsoRussia deploys advanced anti-missile system to Syria for first time – Fox NewsTrump has been accused by critics of being too complimentary of Russia during his campaign for the November 8 election against Democrat Hillary Clinton.

He has said Russian President Vladimir Putin was a stronger leader than U.S. President Barack Obama, and invited Russia, in comments he later said were sarcastic, to dig up emails of Clinton from her time as secretary of state that have not been released publicly.

Read also"Putin playing really tough, long game": ClintonTrump has brushed off the criticism, saying he has never met Putin. On Tuesday, he said, however, the Russian leader "has no respect" for Obama or Clinton.