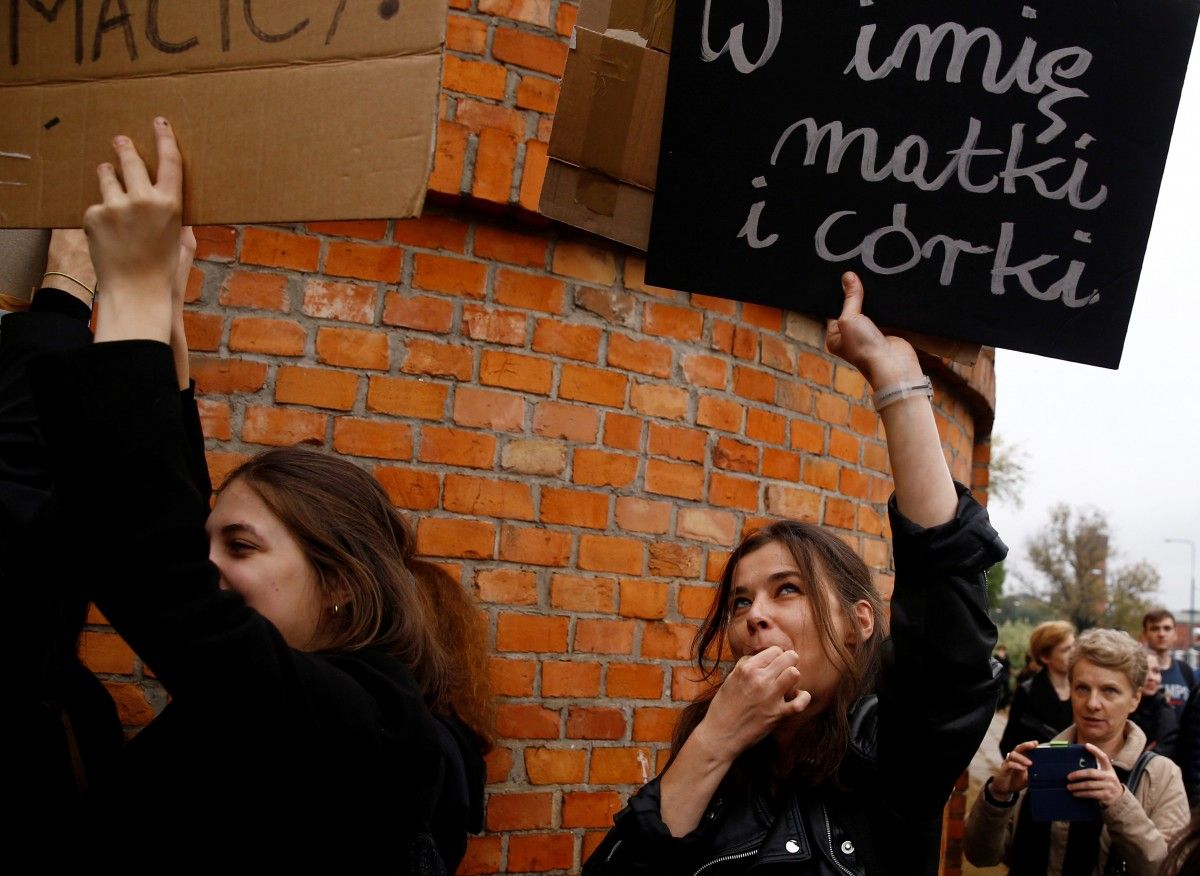 Jaroslaw Gowin, the minister of science and higher education, said on Wednesday that the protests by women had "caused us to think and taught us humility", The Guardian reports.

The comments appear to indicate that Poland’s conservative leadership will withhold support from the highly unpopular proposal to ban abortions even in cases of rape, incest or when the mother’s life is at risk.

The rightwing government, led by the Law and Justice party, has been under international pressure not to move forward with the plan.

Read alsoWoman’s choicePoland already outlaws abortions, with exceptions made only for rape, incest, badly damaged foetuses or if the mother’s life is at risk. In practice, though, some doctors refuse to perform even legal abortions, citing moral objections.

Polish women seeking abortions typically go to Germany or other neighbouring countries to get them or order abortion pills online.

Also on Wednesday, the Senate speaker, Stanislaw Karczewski, said Poland’s upper house of parliament would not initiate work on a bill that would further restrict Poland’s abortion law.

Karczewski said senators would wait to see what the more powerful lower house of parliament would do. However, he voiced support for a ban on abortions of foetuses with Down’s syndrome, something currently allowed.