Reuters: Trump backs off praise of Russia's Putin after debate

U.S. Republican presidential candidate Donald Trump backed off from praising Vladimir Putin on Wednesday, saying he was unsure of his relationship with the Russian president who he has described as a better leader than President Barack Obama, according to Reuters. 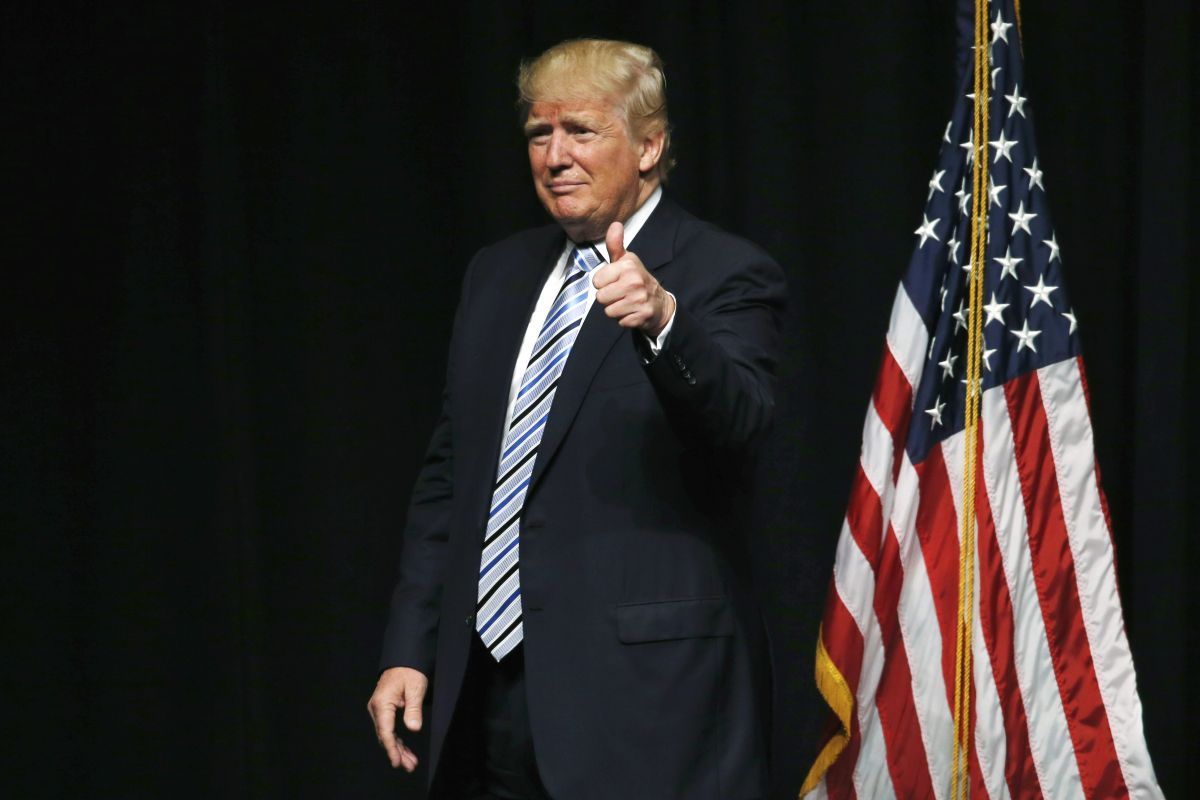 The day after running mate Mike Pence appeared to break ranks with Trump during a vice presidential debate and called Putin "a small and bullying leader," Trump adjusted his own previously warm rhetoric toward the Russian, Reuters wrote.

Read alsoReuters: Trump says Russia broke Syria deal, does not respect U.S. leadersDemocratic presidential candidate Hillary Clinton has criticized Trump, who often praises Putin, as being too cozy with the Russian leader and questioned the Republican's business interests in Russia. Those charges were repeated by her vice presidential candidate Tim Kaine during a debate with Pence on Tuesday.

In response, Pence denounced Putin for his interference in Syria's civil war and support for Syrian President Bashar al-Assad.

"The small and bullying leader of Russia is now dictating terms to the United States," Pence said. "The greatest nation on earth just withdraws from talks about a ceasefire, while Vladimir Putin puts a missile defense system in Syria."

The vice presidential encounter set the table for a second presidential debate on Sunday in St. Louis between Clinton and Trump, who needs to rebound from a rocky performance in his first debate, one that gave Clinton a boost in national opinion polls with the November 8 Election Day only five weeks away.

In Nevada, Trump suggested Russia could be a valuable ally in the fight against Islamic State, also known by the acronym ISIS.

"I will say if we get along with Russia and Russia went out with us and knocked the hell out of ISIS, that's okay with me, folks," he said.