Moscow threatens to shoot down any unidentified flying targets over Syria

More sabre rattling is coming from Russia as the official representative of the Russian Defense Ministry, Major General Igor Konashenkov says missiles will be downed to "secure" the Russian military bases in Syria, according to  RIA Novosti. 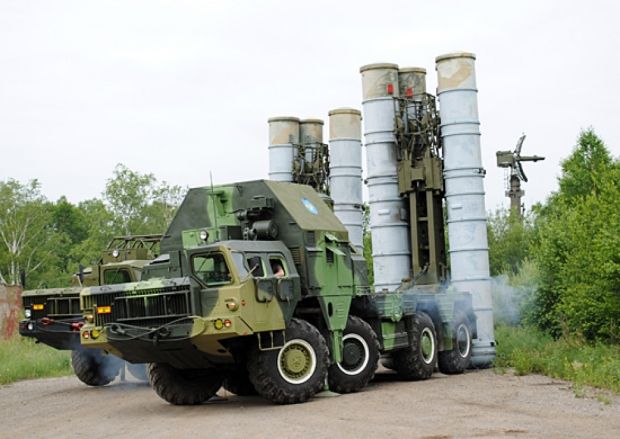 "I should remind the U.S. 'strategists' that the air shield of Russian military bases in Hmeymim and Tartous is ensured by S-400 and S-300 anti-aircraft missile systems, whose range can be a surprise to any unidentified flying objects," said Konashenkov.

He also stressed that the operators of the Russian air defense systems "will hardly have time" to clarify the exact flight route of the missiles and the flag of their carriers.

"All the illusions of amateurs of the existence of some 'stealth' aircraft will face a disappointing reality," said the speaker of the Russian Defense Ministry.

Read alsoPentagon questions purpose of Russia's S-300 air defense system in SyriaMoscow justifies its threats as well as the deployment of S-300’s with the earlier strike of the coalition strike on the Syrian forces in Deir ez-Zor and the need to "protect" their troops in Syria.