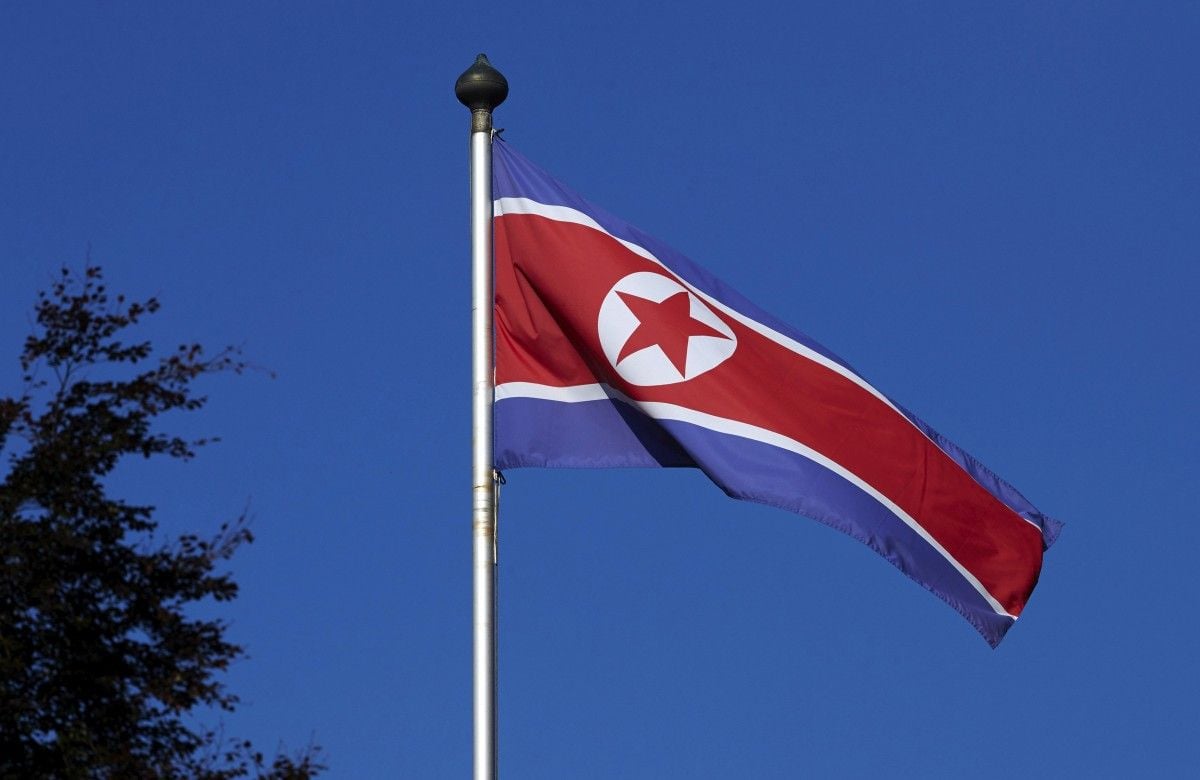 The 38 North group, run by Johns Hopkins University's School of Advanced International Studies, said there was activity at all three tunnel complexes at the Punggye-ri nuclear test site involving a large vehicle and personnel, Reuters wrote.

"One possible reason for this activity is to collect data on the September 9 test although other purposes cannot be ruled out, such as sealing the portal or other preparations related to a new test," the group said, referring to the last nuclear test.

Read alsoUN condemns North Korean nuclear test, vows to take actionThe North is believed to be ready for another nuclear test at any time and there has been speculation it could mark the October 10 anniversary of the founding of its Workers' Party with another underground detonation.

North Korea conducted its first nuclear test in 2006 and has since then defied U.N. sanctions and rejected international talks to press ahead with the development of the weapons and missiles to carry them, which it says it needs for its defense.

In January, it conducted its fourth nuclear test and last month its fifth and biggest, on the anniversary of the nation's founding.

The United States and South Korea are pushing for tighter sanctions against North Korea by closing loopholes left in a U.N. Security Council resolution in March.

South Korea's Unification Ministry spokesman Jeong Joon-hee told a briefing there were no particular indication of a plan for a nuclear test timed to coincide with the October 10 anniversary.

South Korea's Yonhap news agency cited an unidentified government official that there was activity at the North's rocket launch station near the west coast that could be preparations for a long-range missile launch.

Last month, the North said it had successfully conducted a ground test of a new rocket engine that would be used to launch satellites. South Korea said the engine could be used for a long-range missile.

Read alsoNorth Korea conducts fifth and largest nuclear test: South Korea and JapanJapan said the possibility of further "provocative action" by North Korea could not be ruled out.

"The government is taking all possible measures in gathering information, exercising vigilance and taking surveillance activities to be able to respond to any situations," Japan's Chief Cabinet Secretary Yoshihide Suga told a news conference. 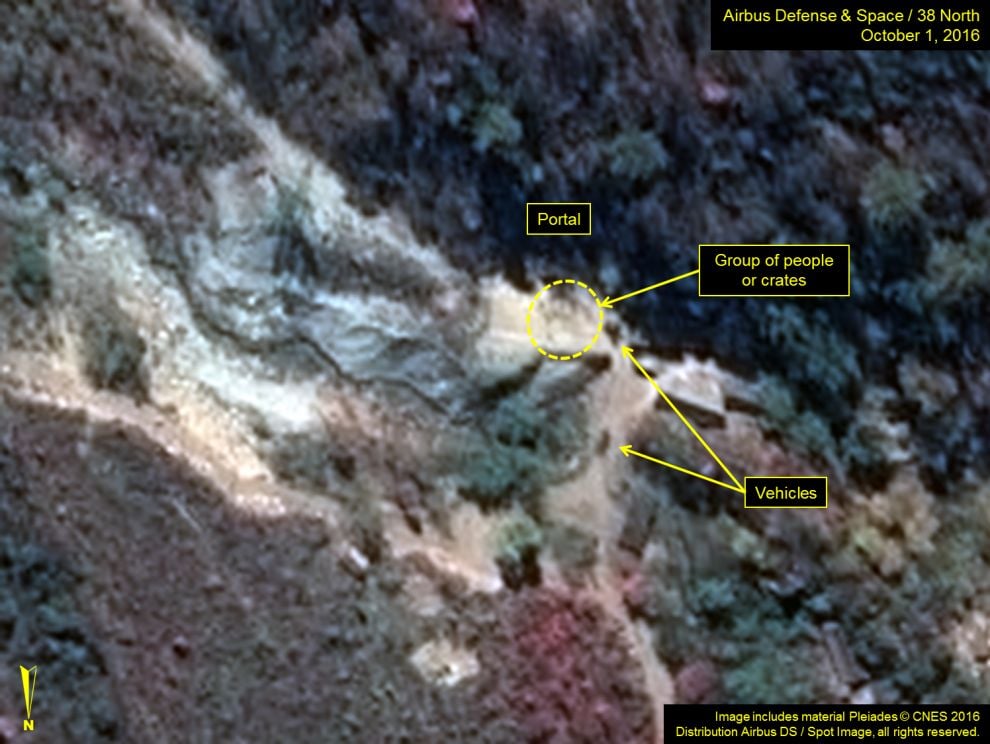 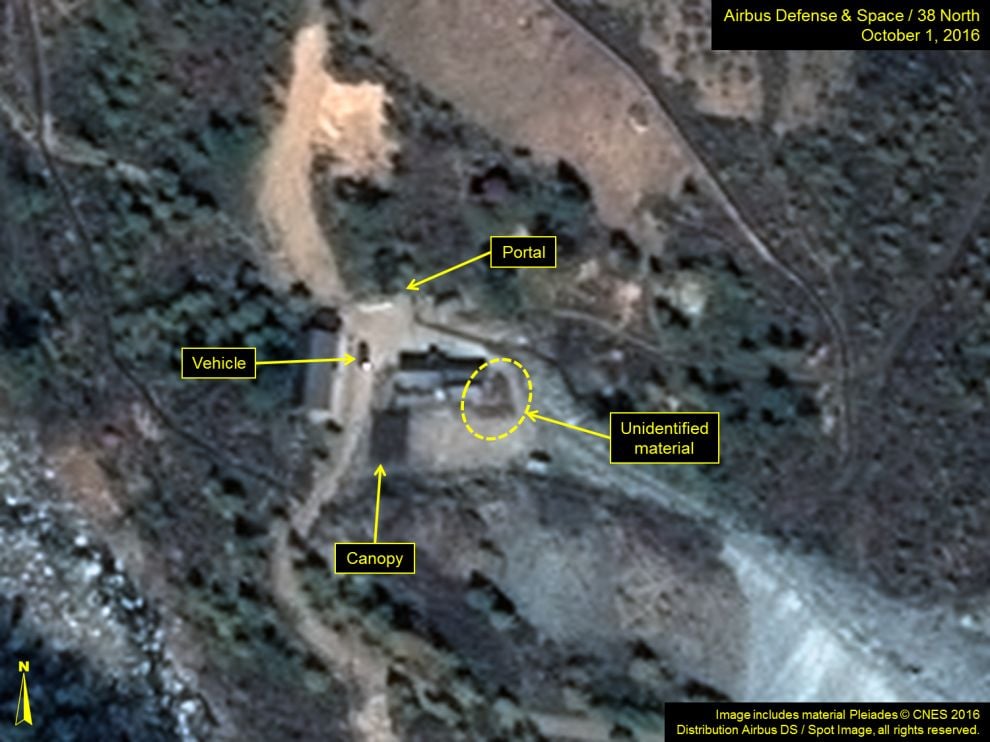 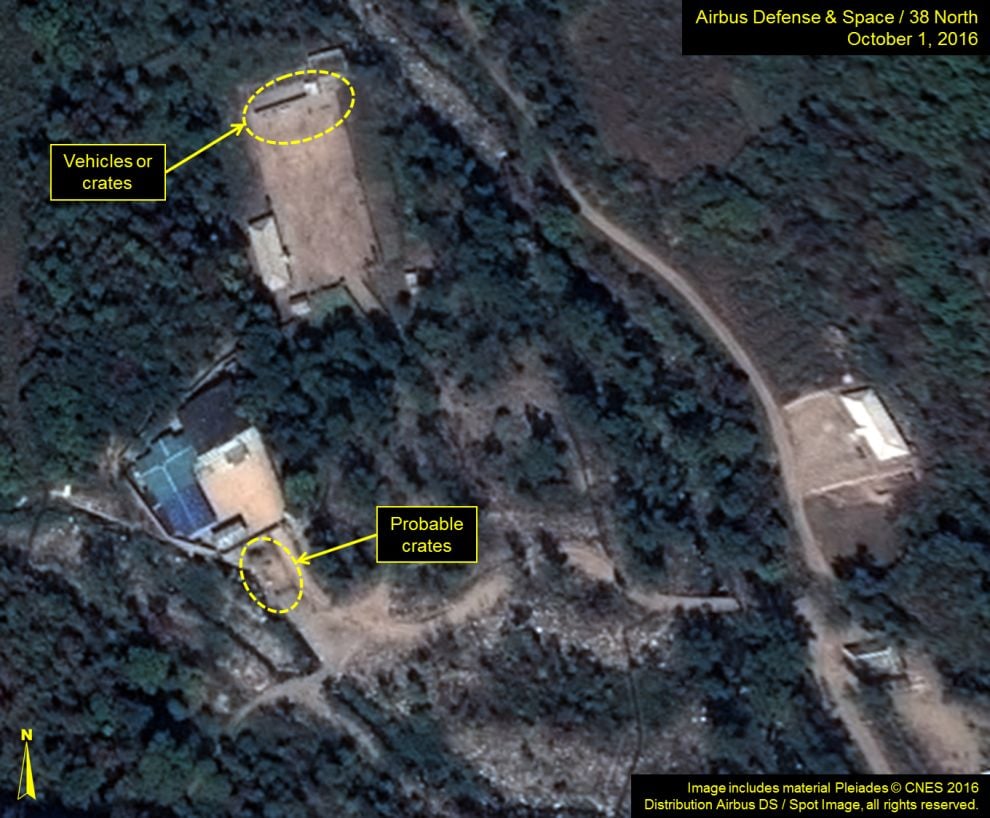 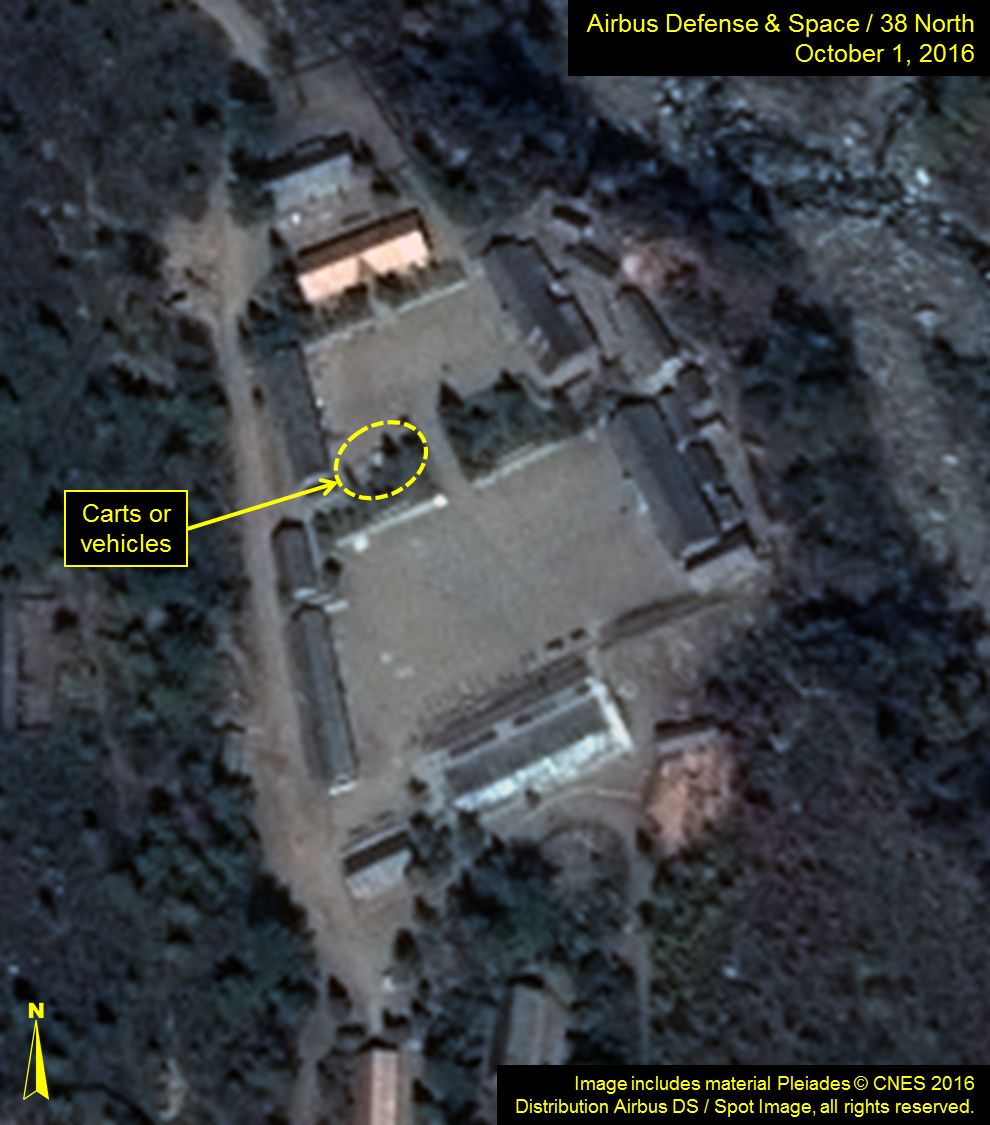 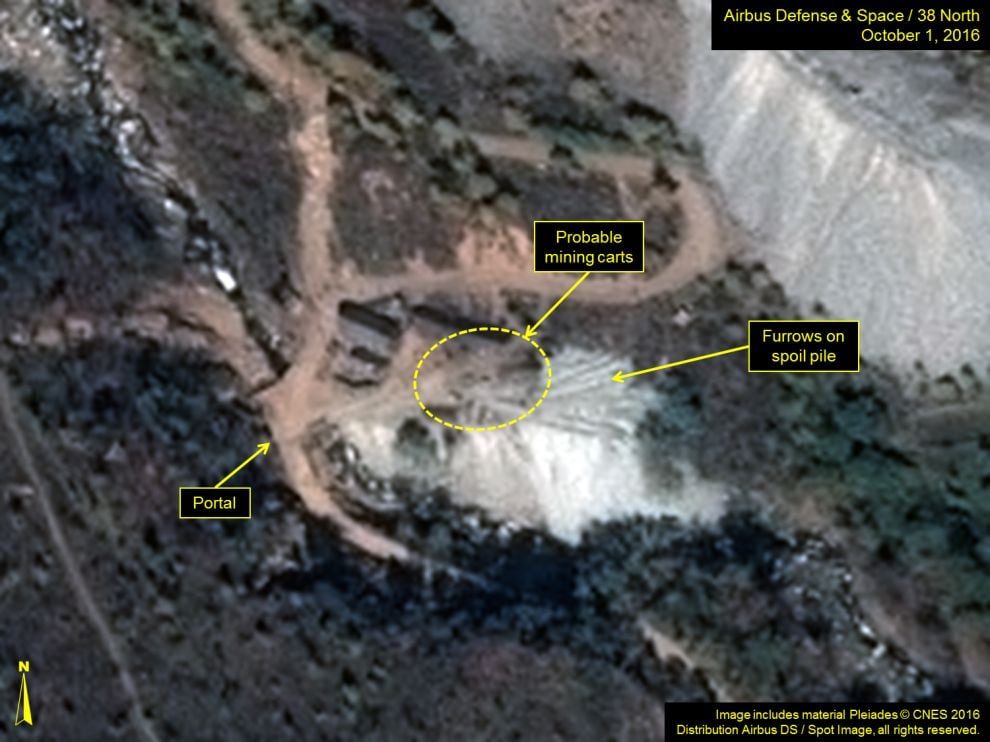 © 38north.org
If you see a spelling error on our site, select it and press Ctrl+Enter