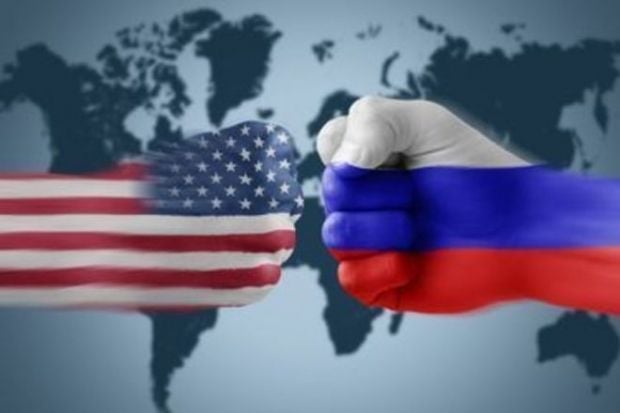 In the German tabloid Bild, Steinmeier cited differences over Ukraine – where Russia-backed separatists controlling swaths of territory – cyberwarfare, the recently announced end of some cooperation to dispose of weapons-grade plutonium, and Syria – where the United States this week suggested Russia might be guilty of war crimes and over which competing votes will be put before the UN Security Council on October 9, RFE/RL reported.

"It's a fallacy to think that this is like the Cold War," Steinmeier said. "The current times are different and more dangerous."