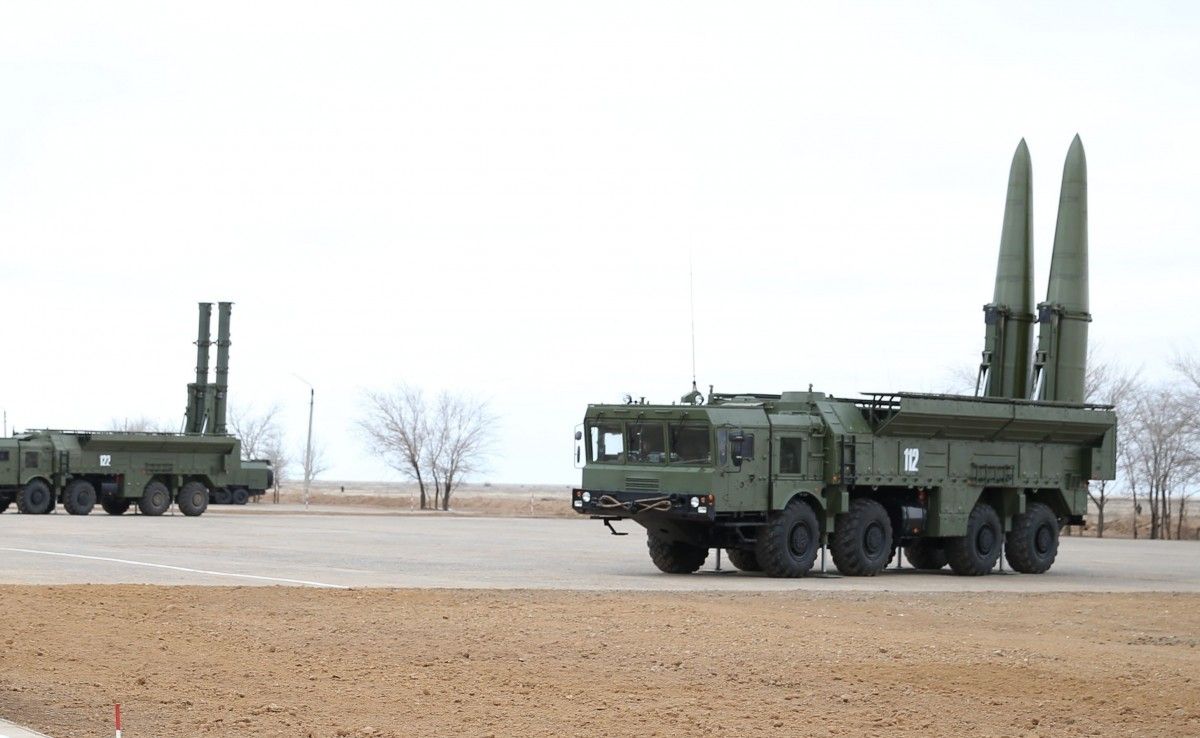 "We believe that the Russian response, the moving of missiles, is an inappropriate response to NATO's activity," Waszczykowski said at a news conference, as reported by Reuters.

"They moved a similar missile system to Kaliningrad in 2014 for a military exercise. It could also be a political gesture - a show of strength - to express displeasure with NATO," the U.S. intelligence official told Reuters.