Russia’s Su-27's out of Belarus - Bellingcat 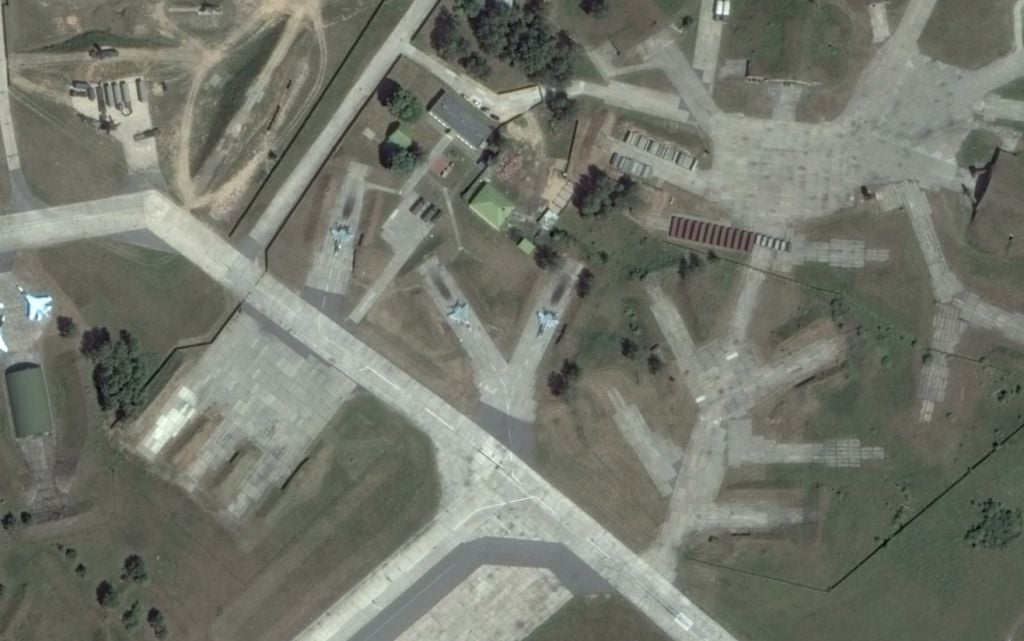 Russia had four Su-27SM Flanker parked in revetments on the Quick Reaction Alert apron since December 2013. The multi-role fighters originally deployed as part of an advanced element that would eventually form a full forward deployed squadron, Bellingcat reports.

Space snapshots acquired between May and September have not shown the return of the aircraft to the apron. A review of other active and reserve airfields also indicate they were not redeployed within the country.

Read alsoRussia mulls air base in Egypt - mediaAlthough no official reporting has mentioned the relocation, their absence may be a further sign that Belarusian President Alexander Lukashenko managed to quell Russian plans for an airbase on the territory.