Tyson Fury has vacated his WBO and WBA world heavyweight titles to deal with his "medical treatment and recovery," according to the BBC. 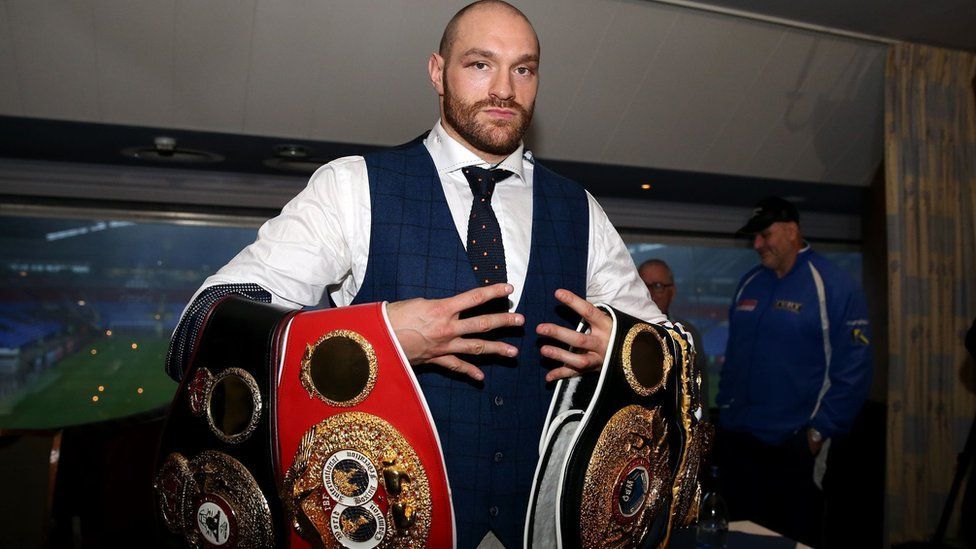 The Briton, 28, has admitted taking cocaine to deal with depression and looked set to lose his boxing license, the BBC reported.

He has not fought since beating Volodymyr Klitschko in November 2015 and has twice withdrawn from scheduled rematches.

"I now enter another big challenge in my life which I know, like against Klitschko, I will conquer," Fury said.

"I feel that it is only fair and right and for the good of boxing to keep the titles active.

He added: "I won the titles in the ring and I believe that they should be lost in the ring, but I'm unable to defend at this time and I have taken the hard and emotional decision to now officially vacate my treasured world titles."

Read alsoFury brothers suspected of doping, temporarily disqualifiedIn a statement, Fury's promoter Hennessy Sports said the decision would "allow him the time and space to fully recover from his present condition without any undue pressure and with the expert medical attention he requires".

Uncle and trainer Peter Fury added: "Tyson will be back stronger from this" and "will reclaim what's rightfully his".

Fury withdrew from his latest rematch with Ukraine's Klitschko, scheduled for 29 October, because of mental health issues.

He then admitted in an interview with Rolling Stone magazine that he was taking cocaine to help deal with depression.

The British Boxing Board of Control (BBBofC) met on Wednesday and a decision on removing his license is due on Thursday.

The WBO and WBA had already said Fury could lose his titles because of inactivity.

Promoter Eddie Hearn has said a deal is "very close" for Britain's heavyweight champion Anthony Joshua to fight Klitschko for his IBF belt and the now vacated other titles.