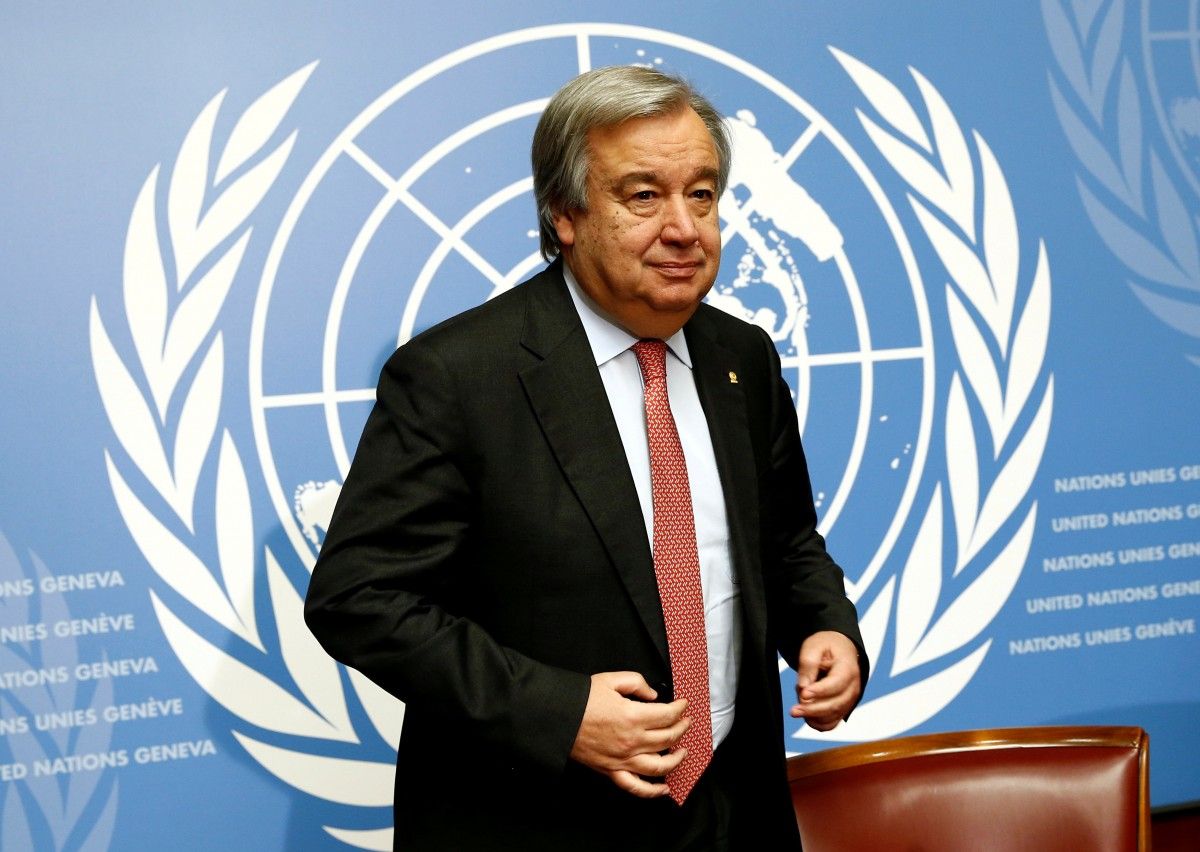 Mr. Guterres, aged 67, was Prime Minister of Portugal from 1995 to 2002, and the UN High Commissioner for Refugees from June 2005 to December 2015. He will become the world's top diplomat on 1 January 2017, and hold that post for the next five years, reads the report.

Read alsoPoroshenko: Next secretary-general should be uncompromised in respect of UN CharterAdopting a consensus resolution put forward by its President, Peter Thomson, the Assembly acted on the recommendation on the UN Security Council, which on 6 October forwarded Mr. Guterres' name to the 193-member body as its nominee for UN Secretary-General for a five-year period, ending 31 December 2021.

The Assembly's resolution also welcomed the historic process Member States set in motion late last year: the selection of a new United Nations Secretary-General, traditionally decided behind closed-doors by a few powerful countries, has for the first time in history, involved public discussions with each candidate campaigning for the world's top diplomatic post.