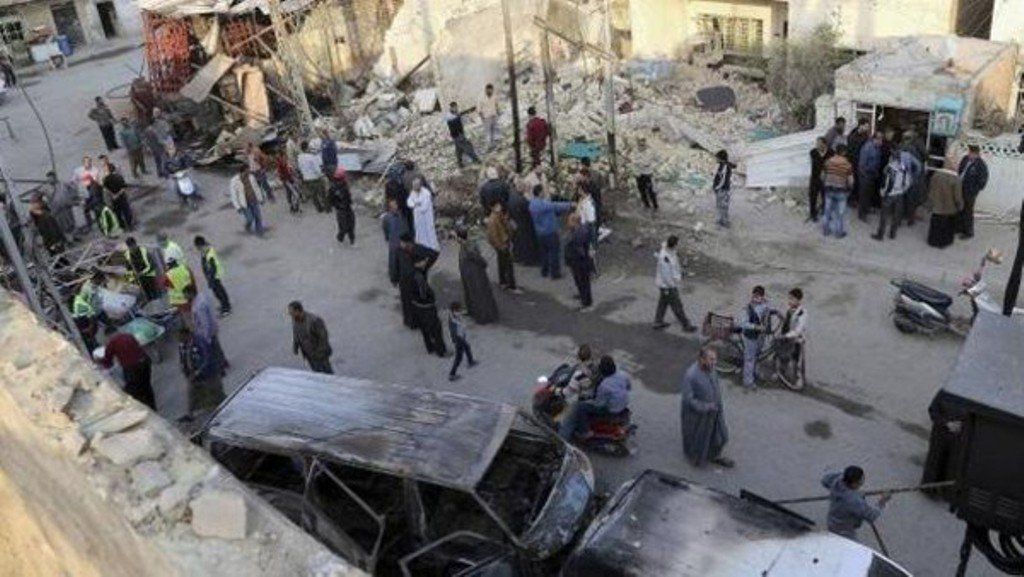 The escalation comes as Iraqi forces are getting ready to launch an offensive to take back Mosul, the last Iraqi city still under control of Islamic State, in northern Iraq, Reuters wrote.

The heaviest toll was caused by a suicide bomber who detonated an explosive vest in the middle of a Shi'ite gathering in Baghdad, killing at least 41 people and wounding 33.

Read also8 killed in multiple bomb attacks in BaghdadThe explosion went off inside a tent filled with people taking part in Shi'ite Ashura rituals, which mourn the killing of Prophet Mohammad's grandson Hussein in the 7th century.

Islamic State claimed the attack in an online statement.

Some people were also in the tent to mourn the death of a local resident, authorities said. The tent was set up in a crowded market in the city's northern al-Shaab district.

Gunmen believed to belong to Islamic State, a Sunni group, earlier in the day staged two attacks north of Baghdad, one targeting a police check-point and the other the house of a Sunni militia chief who supports the government, police sources said. 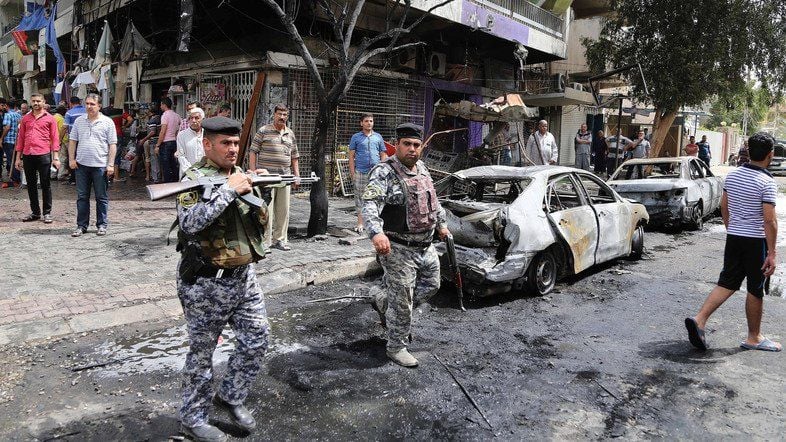 twitter.com/PeninsulaQatar
If you see a spelling error on our site, select it and press Ctrl+Enter