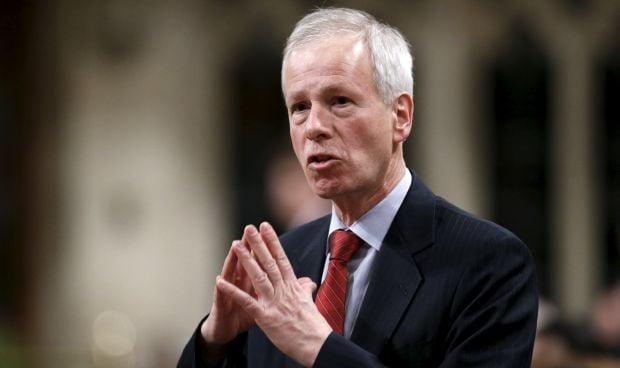 "It's not my strategy, it's that of NATO and our allies. Everybody is doing that, except Canada in the past — but not anymore. All of the NATO members are collectively making sure we have strong deterrence against the behavior of Russia that is unacceptable, but at the same time, [seeking] strong dialogue in order to avoid the escalation," he said.

Read alsoCanada to send CAD 8.1 mln aid to Ukraine’s National Police"Canada has been explicit in its condemnation of Russia's past acts of aggression, but also on areas where we think dialogue can lead to improvements for us, for Ukraine and for global security," said the Canadian foreign minister. "Deterrence and dialogue is our approach as one of the four framework nations, and it is our bilateral approach as well."

"It is important that allies remain united against Russian aggression towards Ukraine," Dion said.