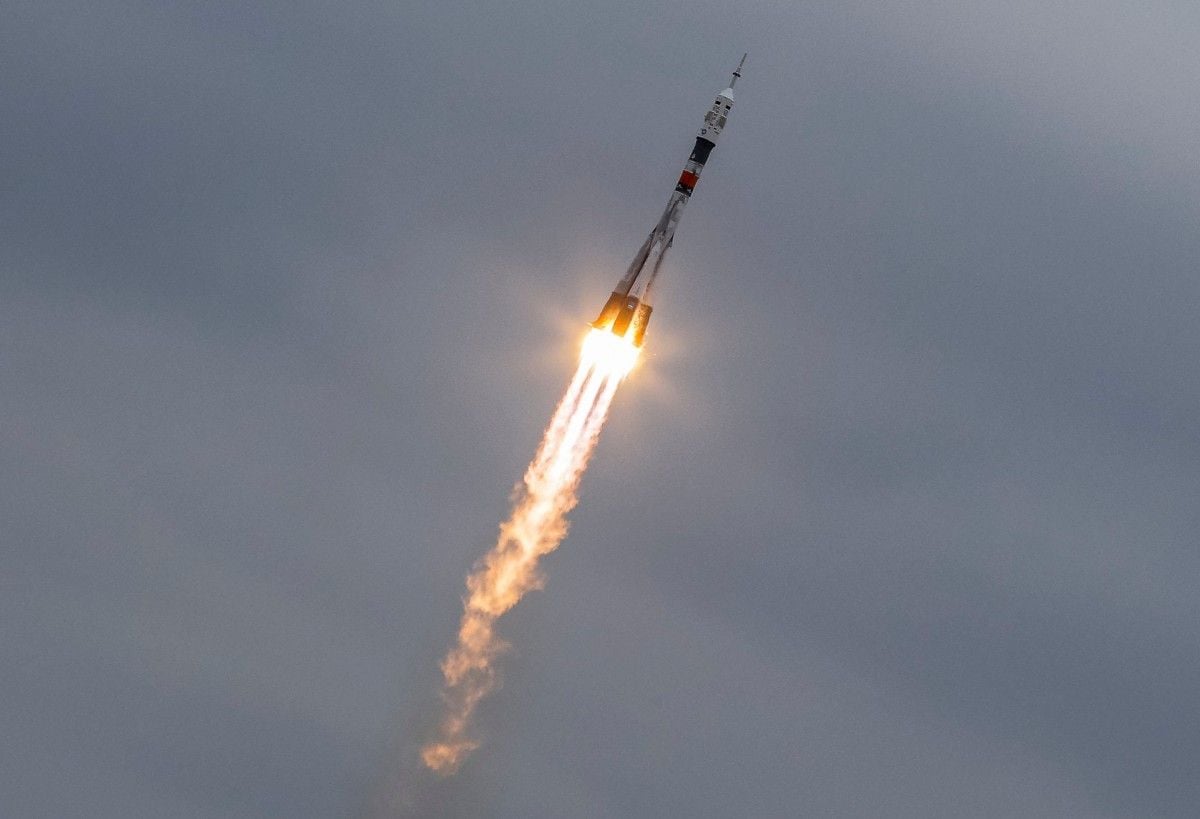 "The Soyuz-FG carrier rocket with the Soyuz MS-02 manned transportation spacecraft has been launched," he said, TASS reported.

The crew comprises Russian cosmonauts Sergey Ryzhkov and Andrey Borisenko, as well as U.S. astronaut Robert Shane Kimbrough. The spacecraft will be on an automated flight for two days. It will dock the Russian module Poisk at 12:59 Moscow time on October 21.

The Soyuz MS-02 carries a part of relics of Saint Seraphim of Sarov, one of the most renowned Russian monks. After the six-months-long flight ends, it will be handed over to a church in the Star City, in the Moscow region. 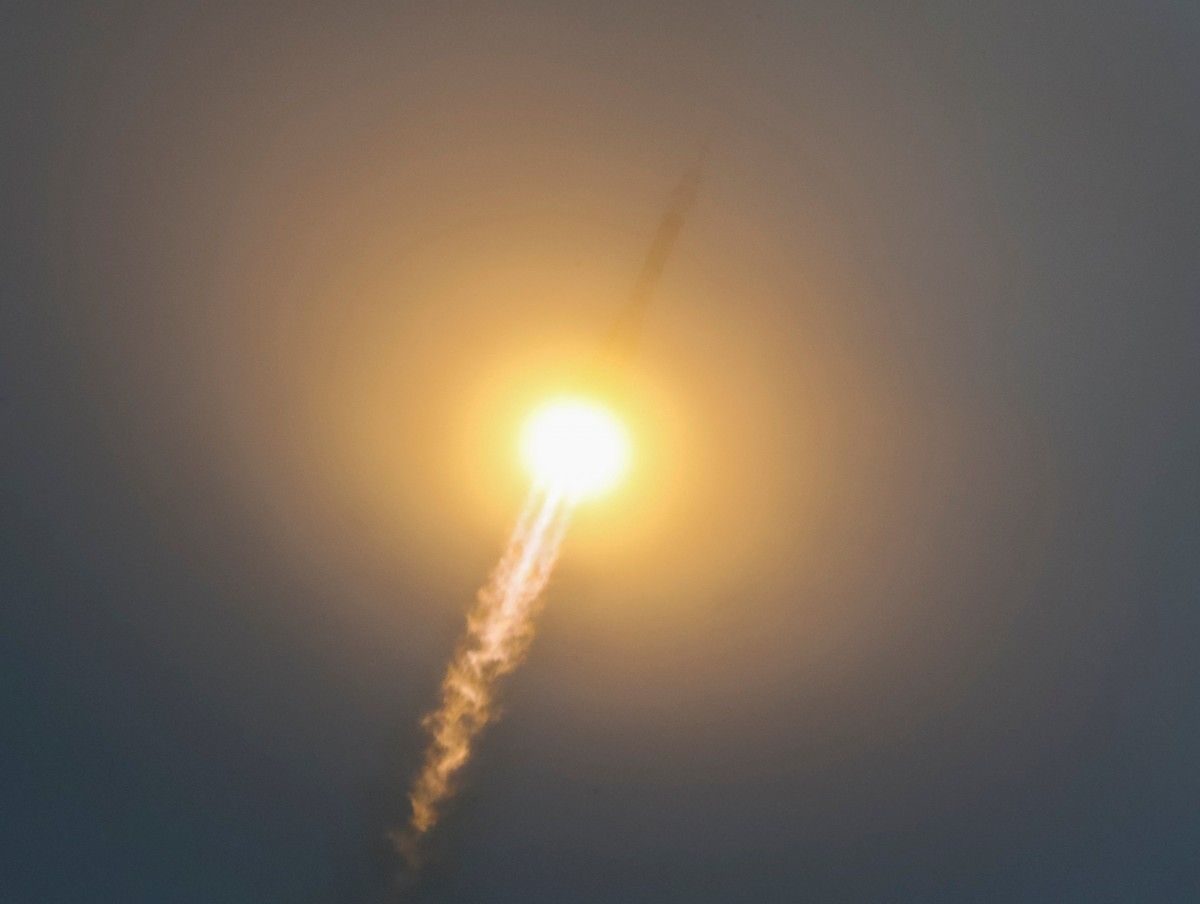 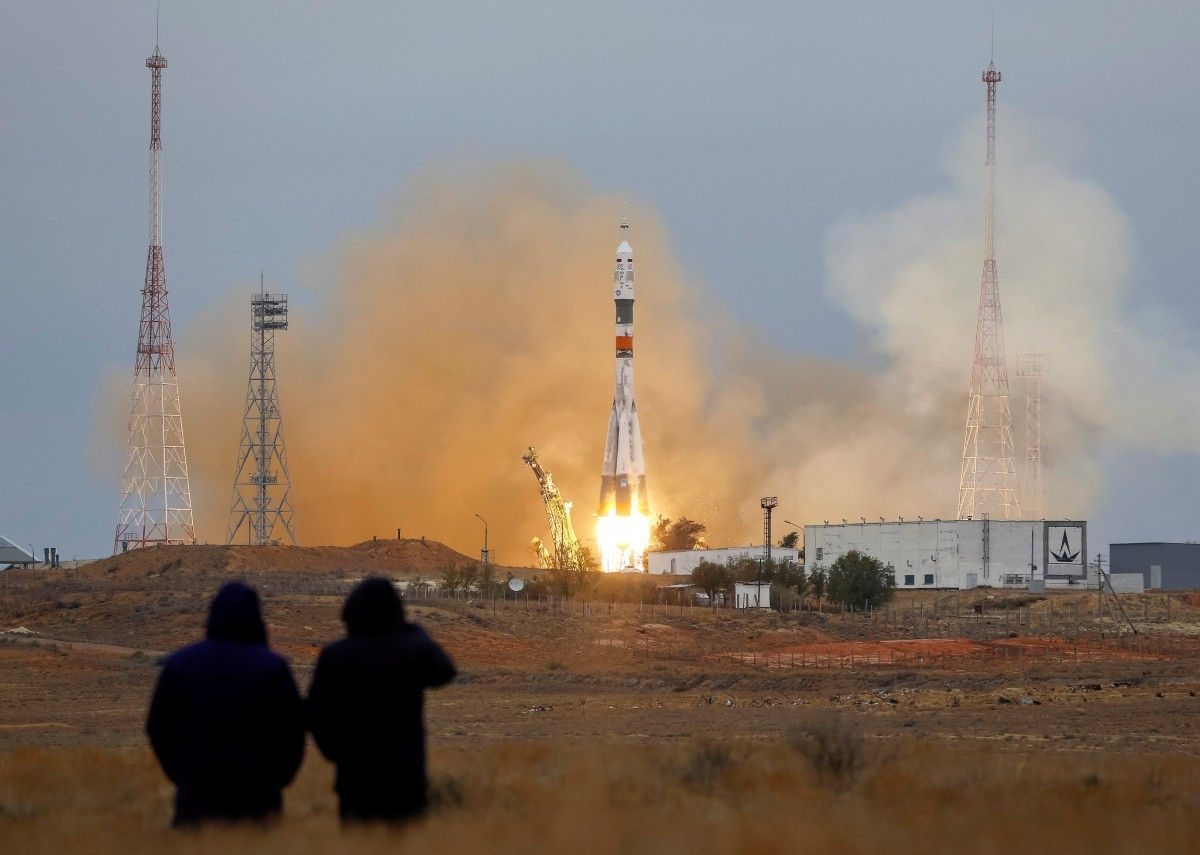 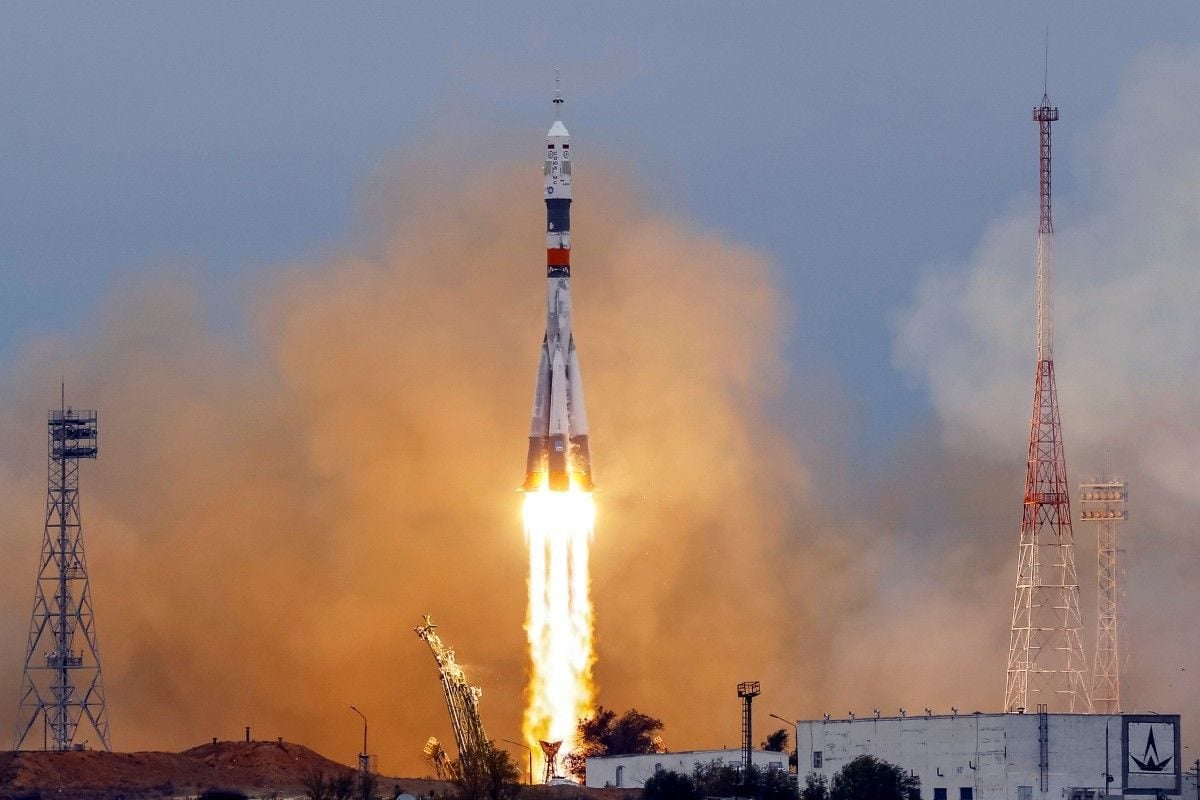 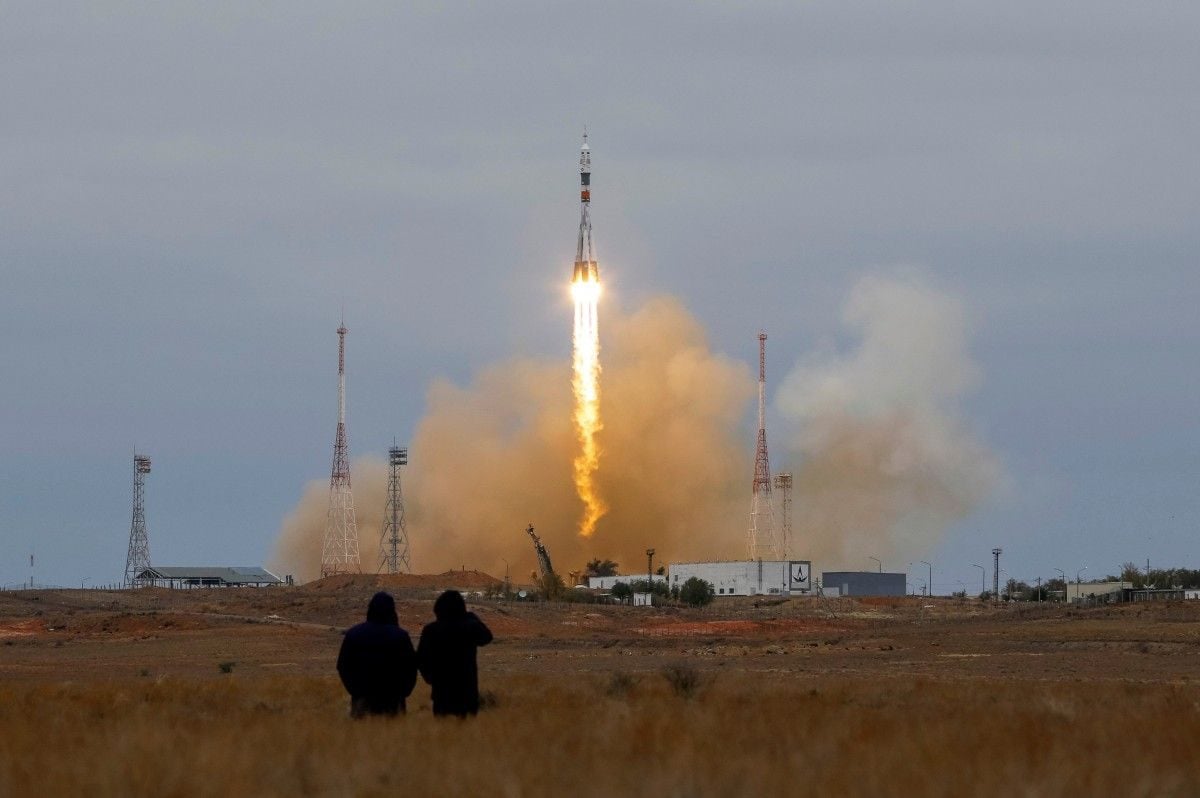 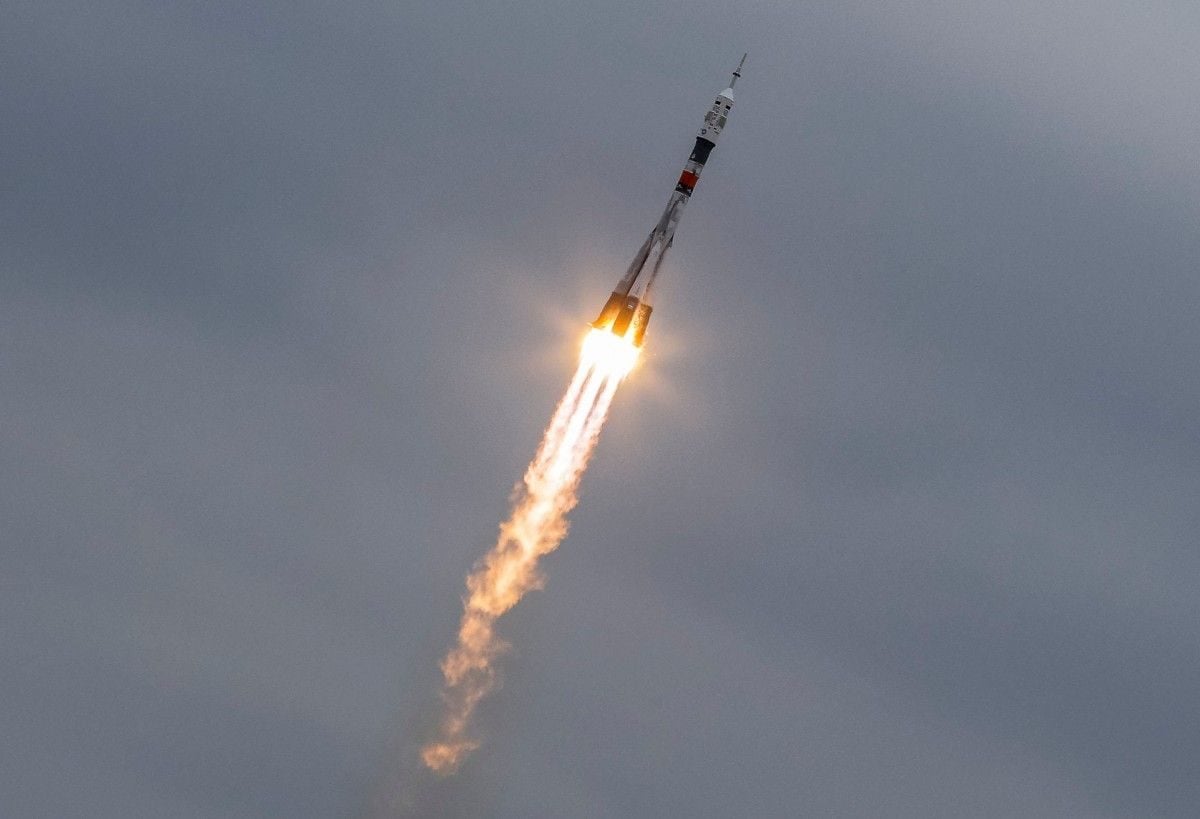 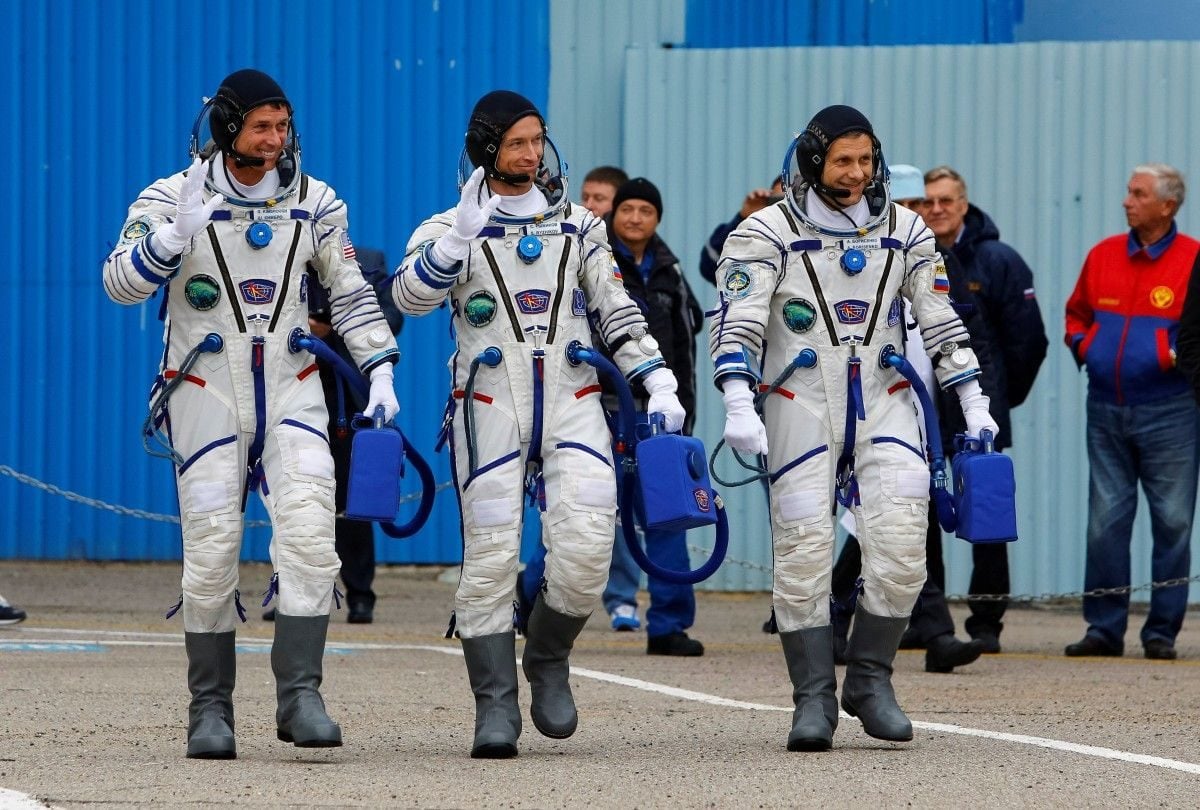 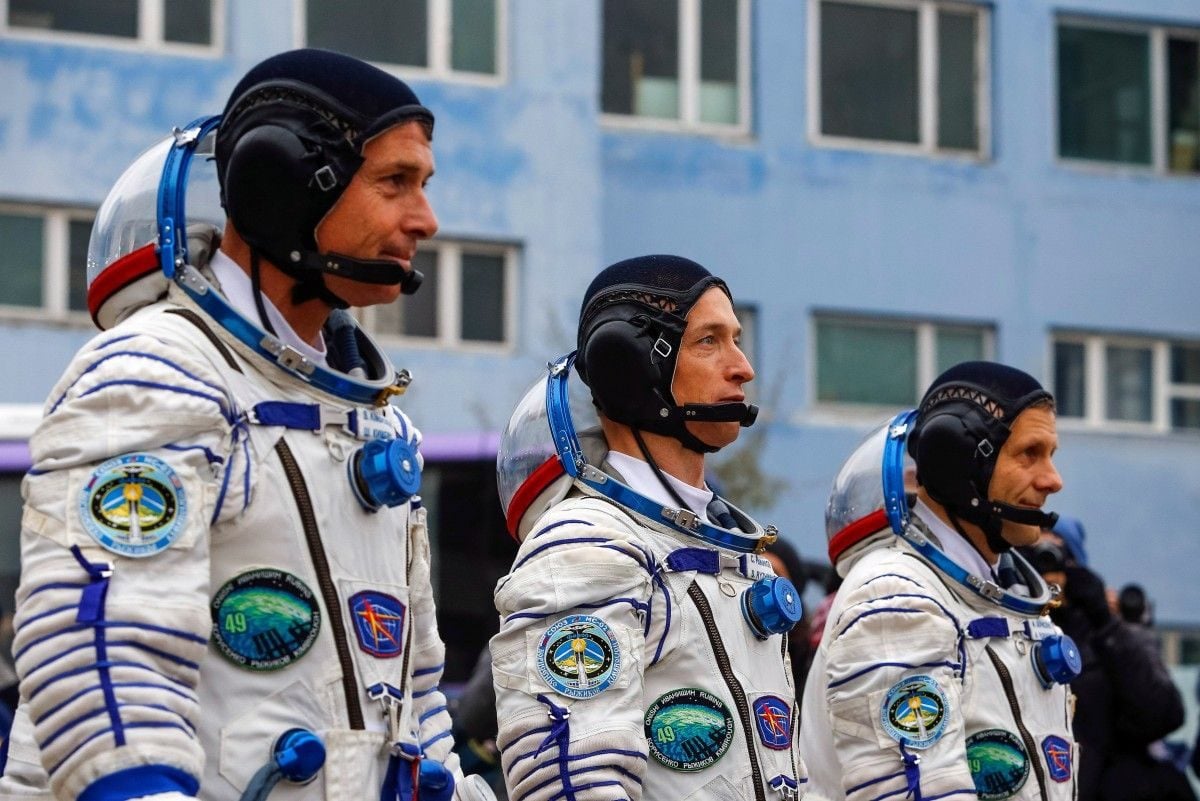 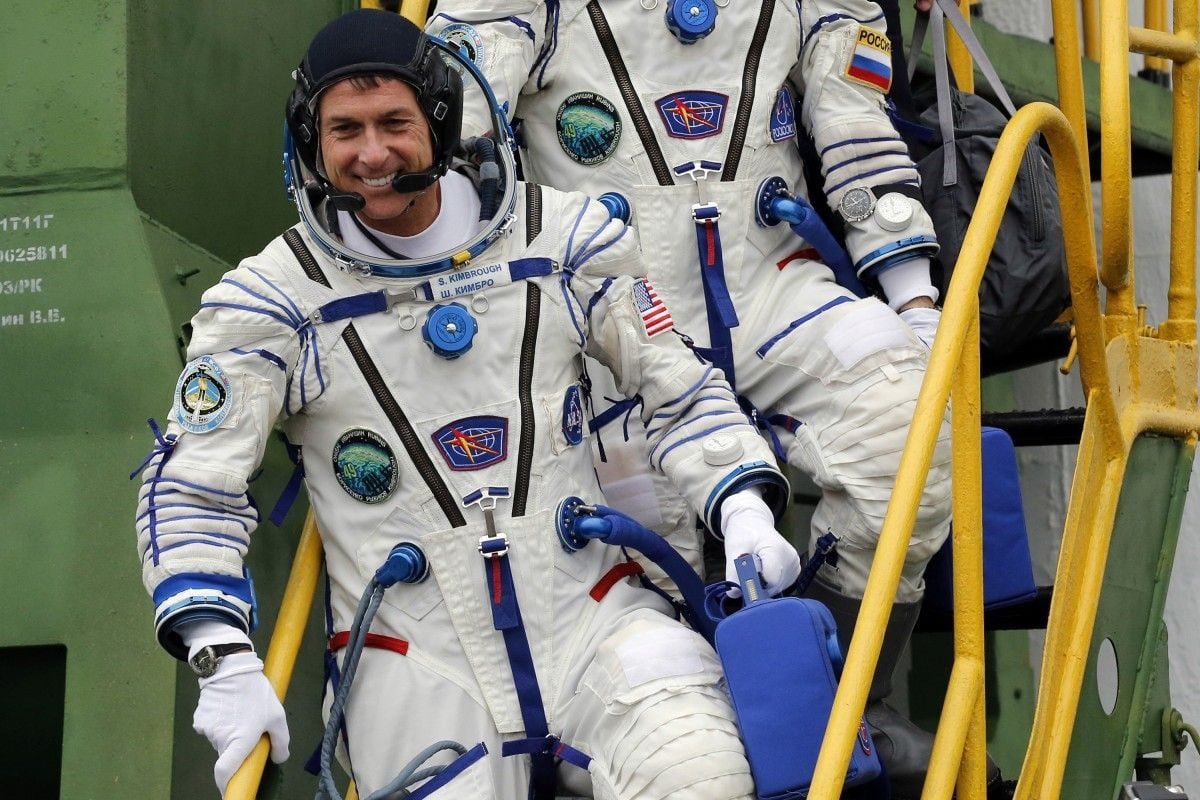 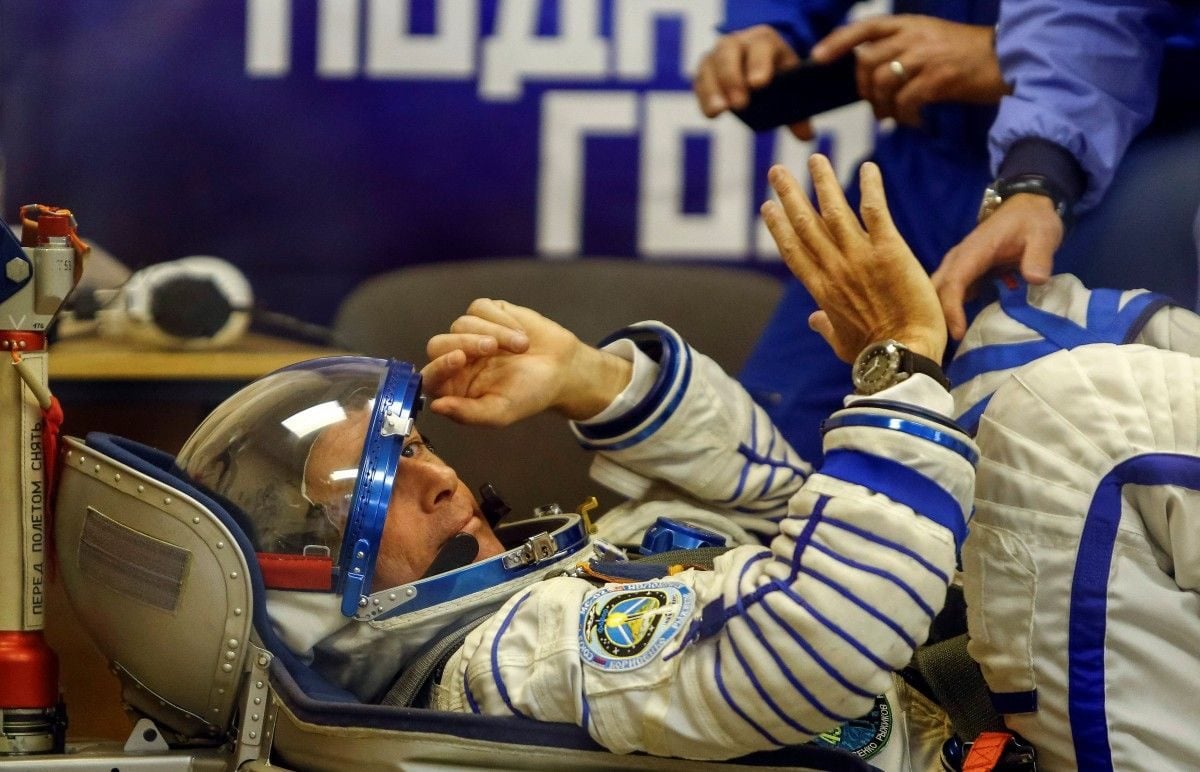 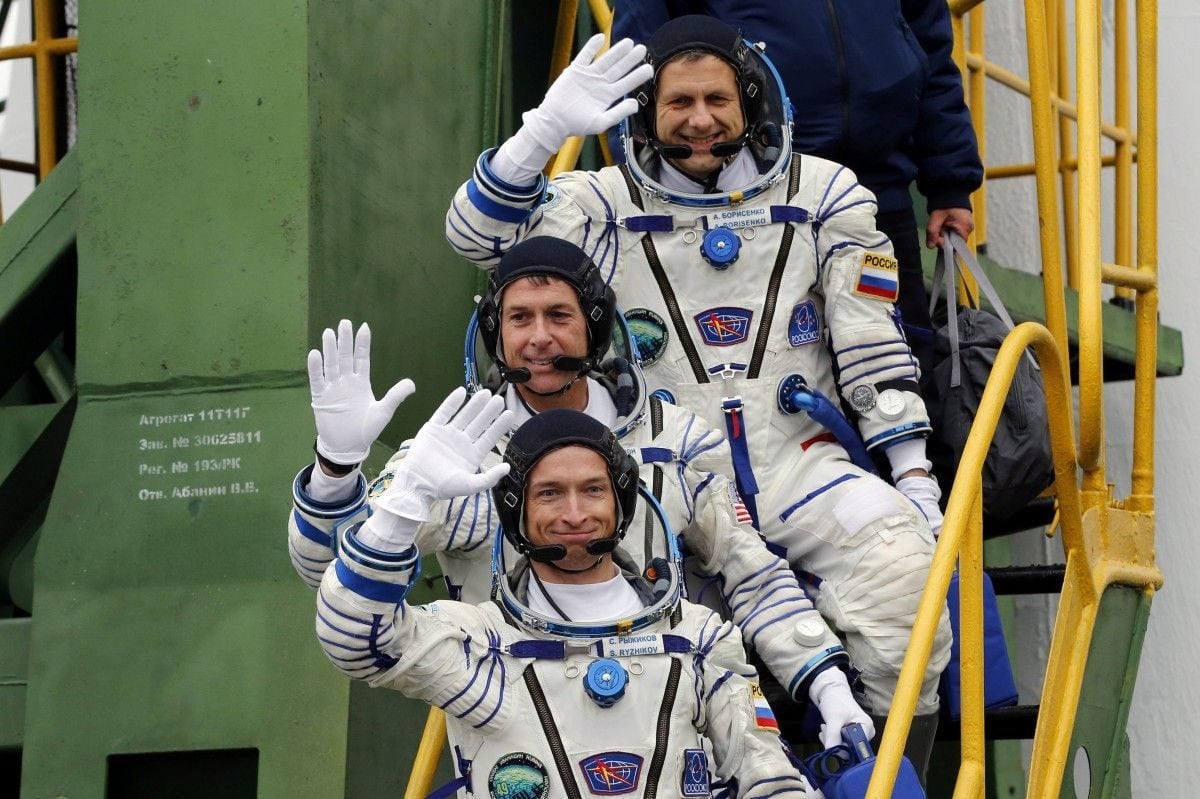 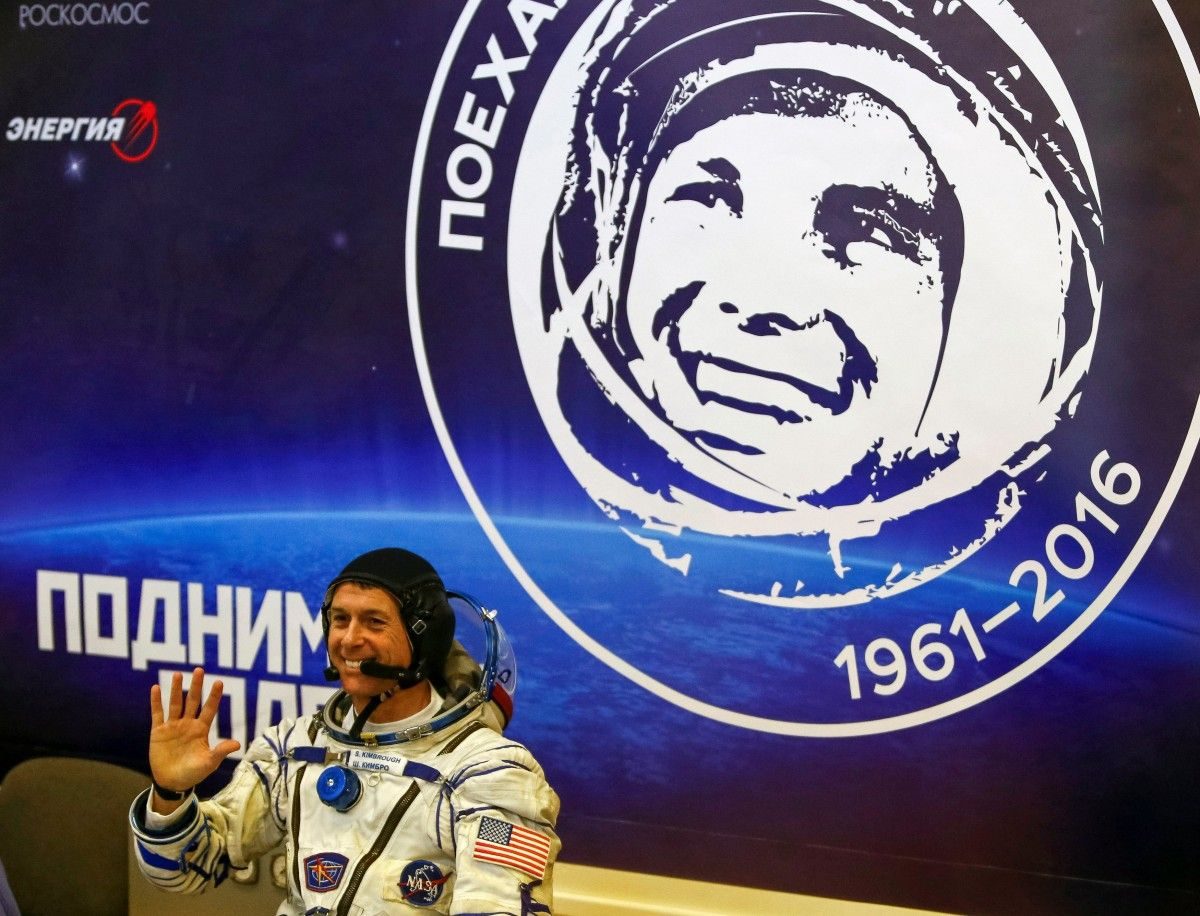