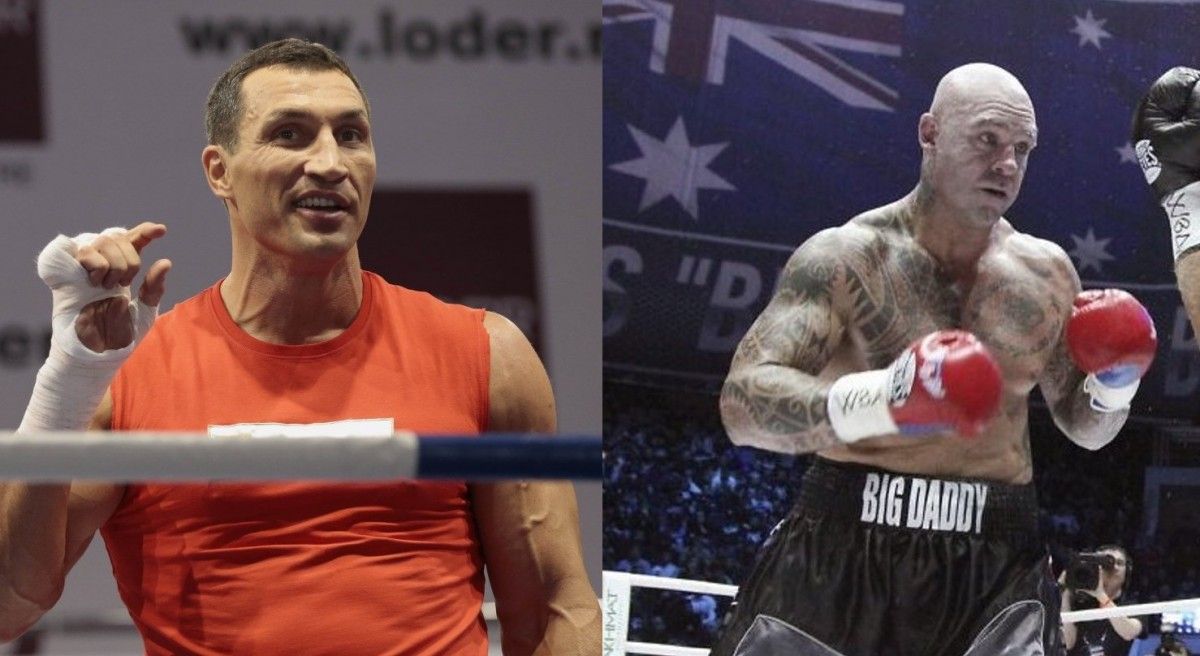 For the last two weeks, most of the discussion was pertaining to a December 10 showdown between Klitschko and IBF champion Anthony Joshua (17-0, 17KOs) on December 10, but in Manchester, BoxingScene.com wrote.

After nearly all of the terms had been agreed upon, including the hurdle of television outlets, Klitschko's team backed away – because the WBA had not sanctioned that fight.

The WBA/WBO/IBO titles became vacant two weeks ago, when champion Tyson Fury dropped the three titles to begin treatment for his mental health problems. His move was irrelevant, because the British Boxing Board suspended his boxing license a few days later for admitting to the use of cocaine. Fury had tested positive for cocaine in two separate drug testing samples.

Read alsoKlitschko to return on December 10 – with or without JoshuaOnce Fury bowed out, Klitschko was left without an opponent and the negotiations began for Joshua. As BoxingScene.com reported a few days ago, Klitschko's main focus right now is to re-capture the WBA belt.

Klitschko and Joshua have both submitted requests, to the WBA, to have their fight sanctioned on December 10. The general feeling is the sanctioning body will not approve the contest. Because of that, Klitschko's team began negotiations with Browne – who is part of the WBA's tournament to establish an undisputed champion within their heavyweight ranks.

Browne had captured the WBA's 'regular' heavyweight title back in March with a knockout of Ruslan Chagaev. After the fight, it was claimed that Browne tested positive for a banned substance and the belt was returned to Chagaev. The WBA ordered a rematch with Fres Oquendo, but Chagaev – due to issues vision – decided to retire from the sport.

Last month, the WBA issued a resolution that vindicated Browne for the failed test result – as it was claimed that he likely ingested tainted food – and they reinstated him in their top five.

If Klitschko goes in the direction of Browne, Joshua will still remain on December 10 date in Manchester and Kubrat Pulev is being mentioned as a potential opponent.

Klitschko stated his main reason for holding back from finalizing the Joshua fight.

"The WBA title is the oldest title. And for me the most prestigious," said Klitschko.

Klistchko's manager, Bernd Boente, refused to confirm the fight with Browne – because the WBA has not issued their final decision regarding the revolving situation.

"There is no final decision by the WBA. We have to wait and see what we can do next," said Boente.