North Korea has conducted an unsuccessful launch of an intermediate-range missile, according to the South Korean military, the BBC has reported. 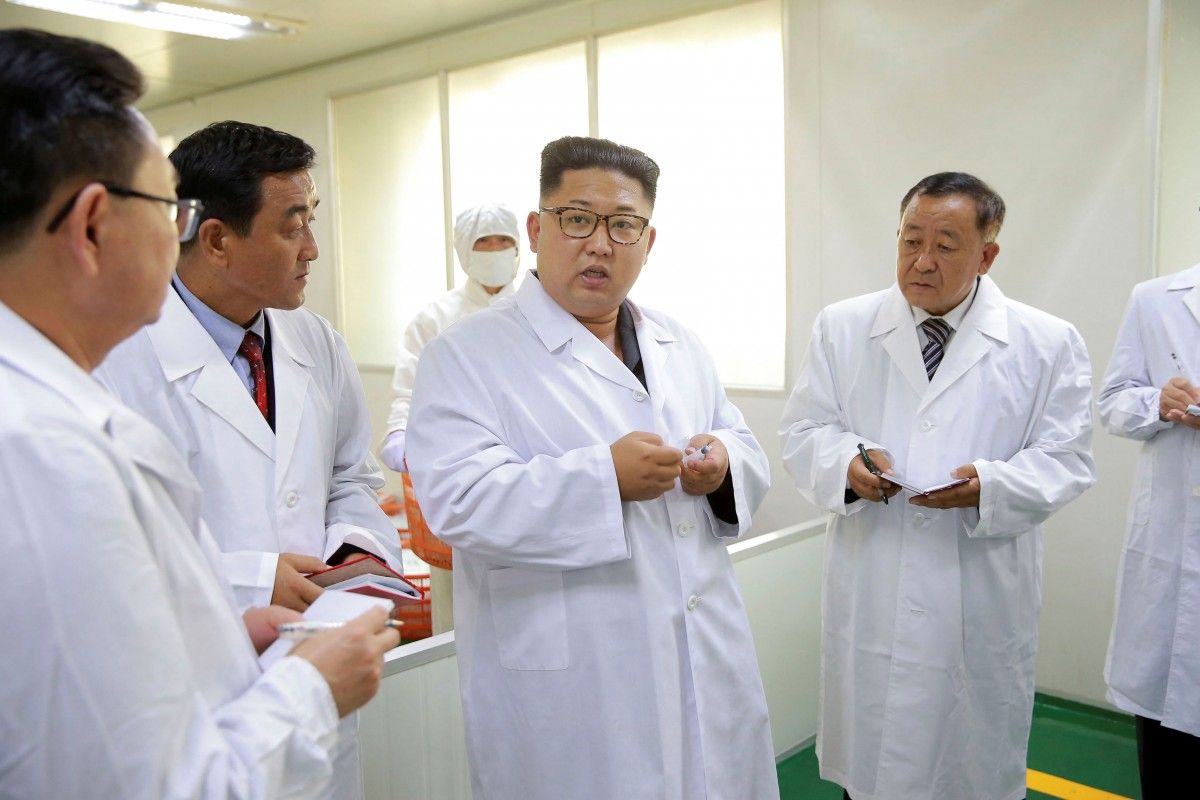 This is the second failed test in less than a week after the North's recent launch of a Musudan missile, which has an estimated range of 4,000km (2,500 miles), according to the BBC.

It is said to be capable of hitting U.S. bases as far away as Guam.

However, experts fear it could become operational as early as next year.

The U.S. condemned the launch, calling it a "further provocation."

Pyongyang's last test was denounced by the UN, which has banned it from any use of ballistic or nuclear technology.