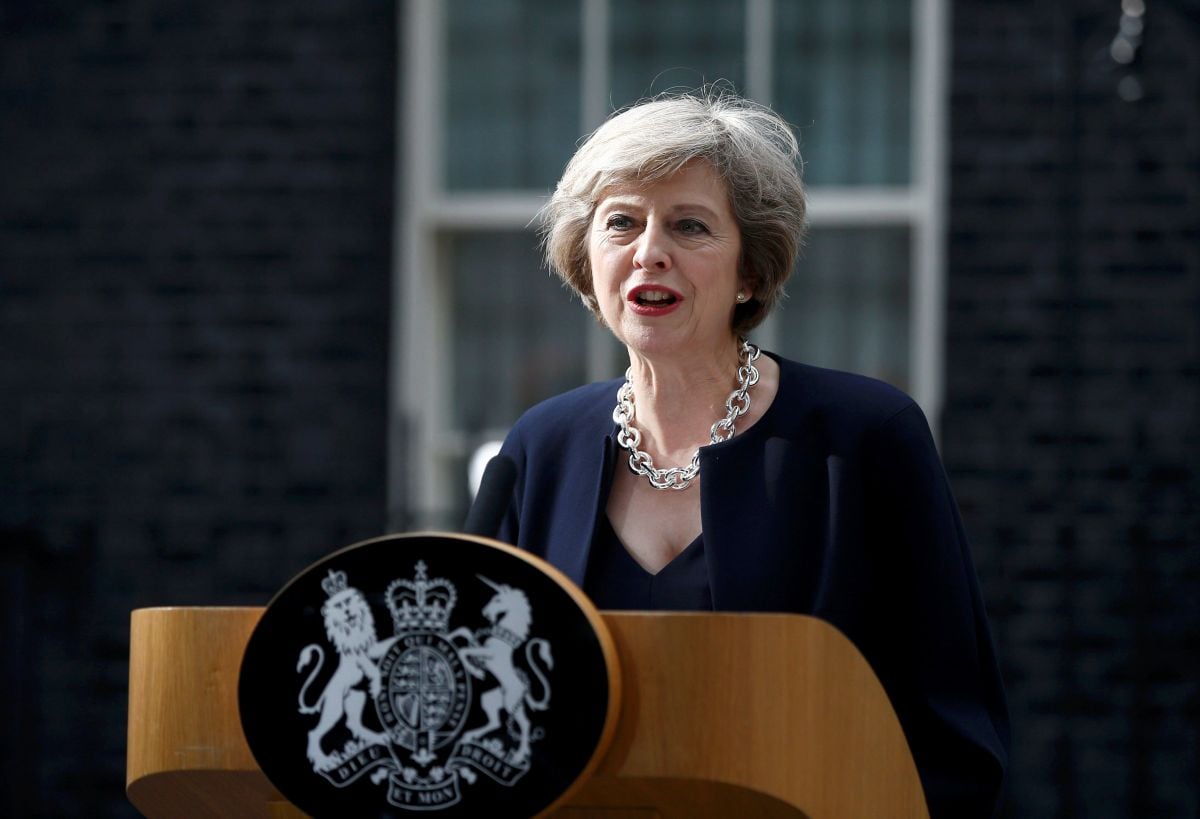 Arriving on Thursday at her first European summit, Theresa May said Europe needed to take a “robust and united stance” in the face of Russian aggression, The Guardian reports.

In an attempt to throw down an olive branch to EU leaders alarmed by talk of a hard Brexit, she promised that the UK would be a “strong and dependable partner” after it left the EU.

"The UK is leaving the EU, but we will continue to play a full role until we leave and we’ll be a strong and dependable partner after we’ve left," May said.

Read alsoSchultz: Sanctions against Russia to be maintained until full implementation of Minsk deal"It is in the interests of the UK and the EU that we continue to work closely together, including at this summit."

May and her counterparts will discuss the EU’s response to Russia, a debate that was called before international concern grew over the fierce bombardment of Aleppo.