IS attacks Kirkuk as Iraqi forces push on Mosul

Islamic State launched a major counter-attack on the city of Kirkuk on Friday as Iraqi and Kurdish forces pursued operations to seize territory around Mosul in preparation for an offensive on the jihadists' last major stronghold in Iraq, according to Reuters. 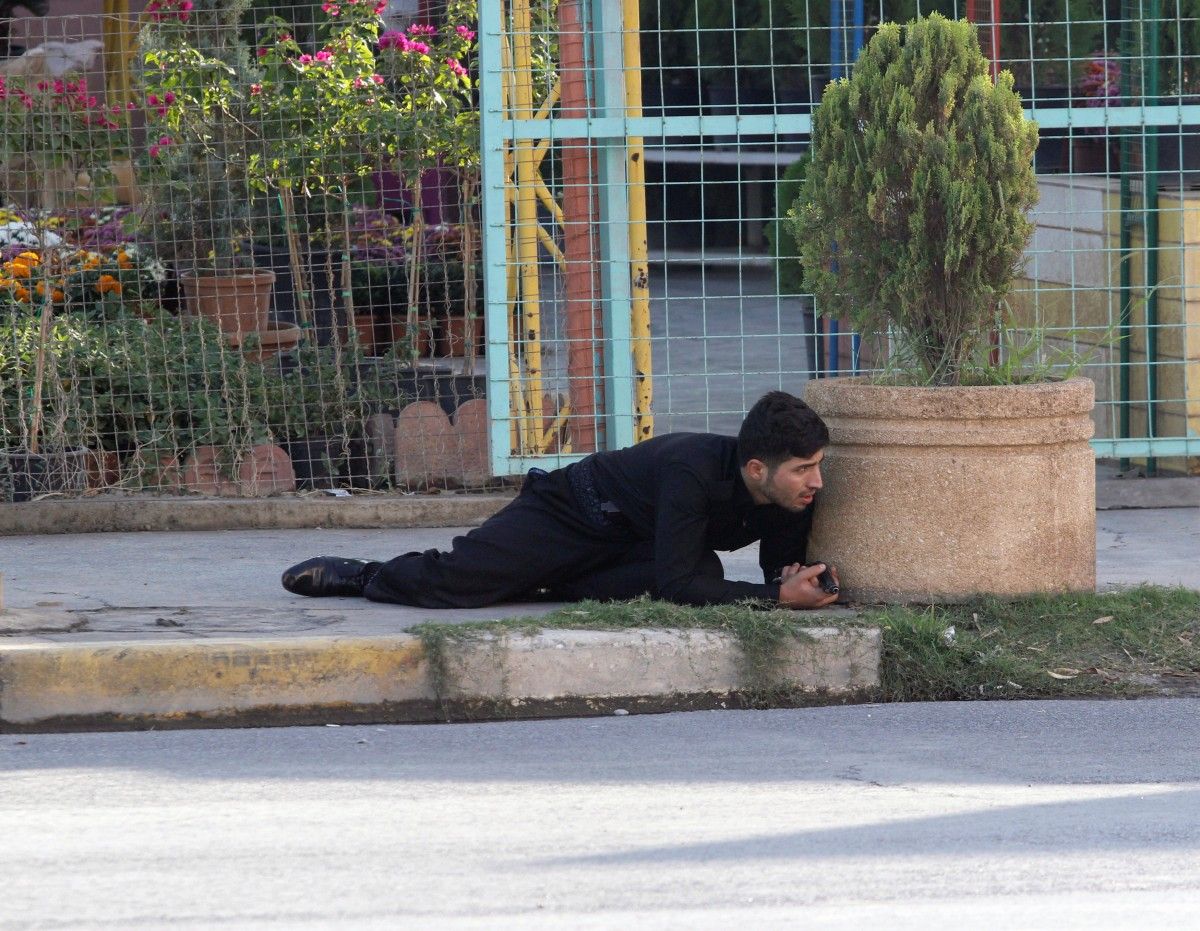 Islamic State's assault on Kirkuk, which lies in an oil- producing region, killed 18 members of the security forces and workers at a power station outside the city, including two Iranians, a hospital source said, as reported by Reuters.

Crude oil production facilities were not targeted and the power supply continued uninterrupted in the city. Kirkuk is located east of Hawija, a pocket still under control of Islamic State that lies between Baghdad and Mosul.

With air and ground support from the U.S.-led coalition, Iraqi government forces captured eight villages south and southeast of Mosul. Kurdish forces attacking from the north and east also captured several villages, according to statements from their respective military commands overnight.

The offensive that started on Monday to capture Mosul is expected to become the biggest battle fought in Iraq since the U.S.-led invasion in 2003.

Read alsoCNN: Iraq Air Force drops leaflets warning of Mosul's liberation from ISISThe United Nations says Mosul could require the biggest humanitarian relief operation in the world, with worst-case scenario forecasts of up to a million people being uprooted.

About 1.5 million residents are still believed to be inside Mosul. Islamic State has taken 550 families from villages around Mosul and is holding them close to IS locations in the city, probably as human shields, a spokeswoman for the U.N. human rights office said in Geneva.

The fighting has forced 5,640 people to flee their homes so far from the vicinity of the city, the International Organization for Migration said late on Thursday.

The Turkish Red Crescent said it was sending aid trucks to northern Iraq with food and humanitarian supplies for 10,000 people displaced by fighting around Mosul.