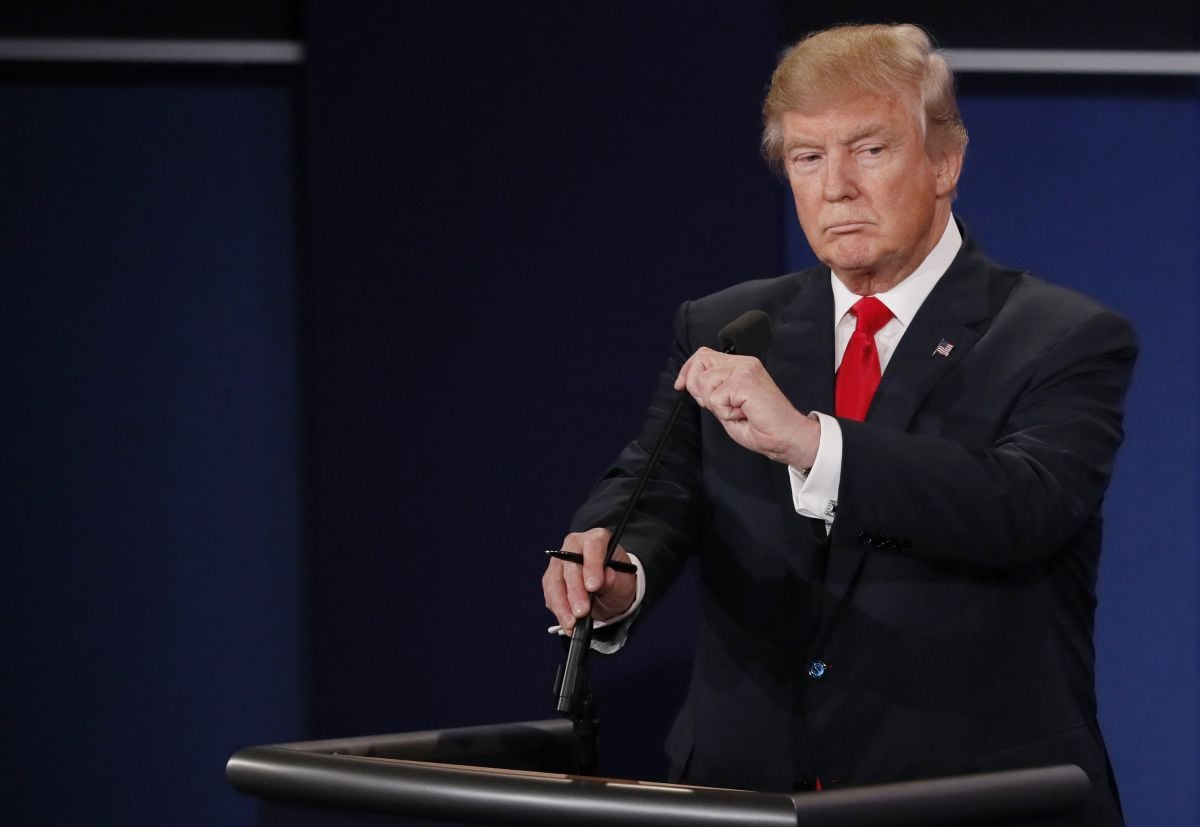 Trump is fomenting conspiracy theories and delegitimizing the media and the government. Russia watchers know well that that's a Kremlin tactic. The way the Russian government maintains control of information is not by forcing a story down its people's throats but by spreading a million stories everywhere so no one believes anything, Business Insider reports.

The Kremlin maintains control by destroying trust in institutions until there's nothing left to have faith in.

"The Kremlin exploits the idea of freedom of information to inject disinformation into society. The effect is not to persuade (as in classic public diplomacy) or earn credibility but to sow confusion via conspiracy theories and proliferate falsehoods," The Guardian cites American journalist Michael Weiss and Russian journalist Peter Pomerantzev's report from 2014.

Trump's strategy to claim that the media is rigging the election, that he will be denied a win because of widespread voting fraud, and that members of his own party are conspiring to defeat him isn't about getting people to believe one specific theory of the world. It's about spreading so much disinformation that nobody trusts anyone, and people yearn for a strongman who "tells it like it is" to protect them in a world that makes them paranoid.

"This is a threat that will only go away when Trump loses legitimacy with those who support him," the author says.