The battle for control of the northern Syrian city of Aleppo intensified on Sunday with air strikes, ground offensives and shelling, the morning after a resurgence in fighting ended a Russian ceasefire, a monitor and rebel groups said, according to Reuters. 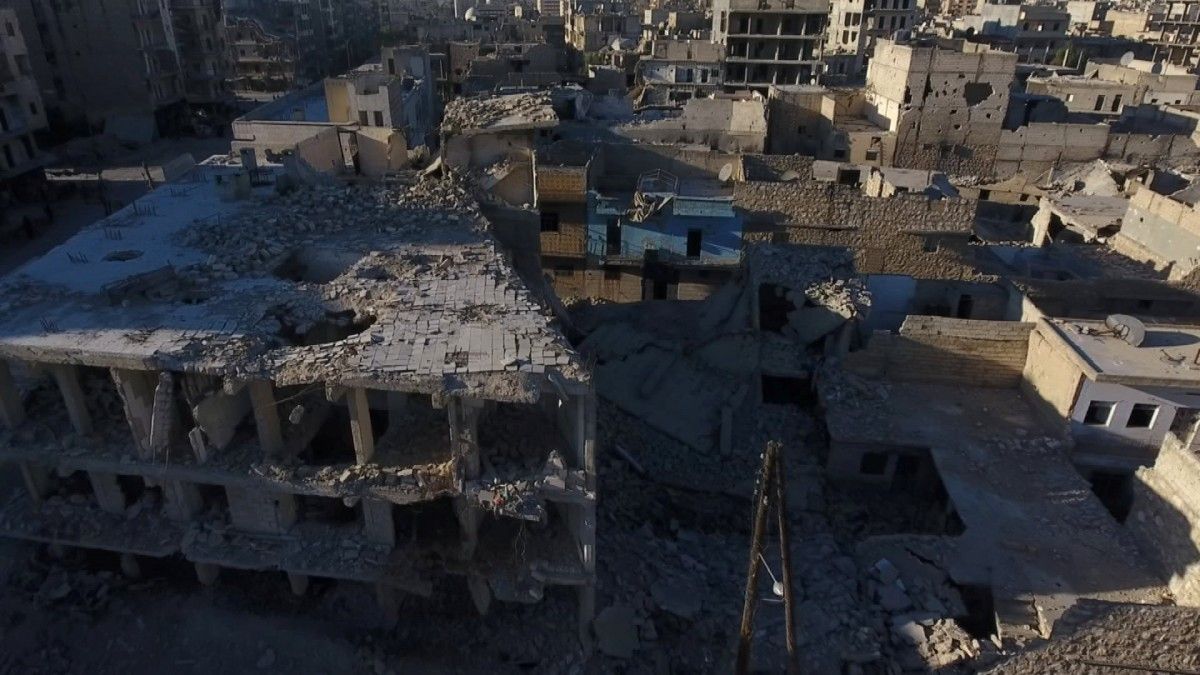 There was fierce fighting between insurgents and Syrian government and allied forces along a strategic frontline in southwest Aleppo, Reuters reported.

The Syrian Observatory for Human Rights said there was heavy rebel shelling onto the government-controlled Hamdaniya district, part of this battle front.

Read alsoMerkel threatens sanctions on Russia over Aleppo bombingIn August rebels briefly broke through this government-held strip of land to try to break a siege on rebel-held eastern Aleppo enacted in July.

Aleppo has been a major battleground in the Syrian conflict, now in its sixth year. Syrian President Bashar al-Assad, backed by the Russian military, Iran's Revolutionary Guards and an array of Shi'ite Muslim militias, wants to take full control of the city.

Read alsoMajor Russian naval deployment to intensify Aleppo assault – ReutersRussia had declared a unilateral ceasefire from Thursday which was rejected by rebels, lasted three days and did not result in hoped-for medical evacuations from the city or aid deliveries.

Air strikes within the city stopped for three days, but resumed late on Saturday as the third day of the truce expired.

The Free Syrian Army (FSA) rebel alliance, which has said it is preparing for a big attack to break the siege of eastern Aleppo, warned residents in and around the city to stay away from Syrian government military buildings for their own safety in a statement on Saturday.

FSA rebel groups said in statements they had repelled various offensives by government and allied forces along the frontline separating rebel- from government-held Aleppo city late on Saturday.