The Russian Federal Service for Supervision in the Sphere of Telecoms, Information Technologies and Mass Communications demands that access to the world's biggest business and employment-oriented social networking service, LinkedIn, be blocked in Russia, according to Russian daily Kommersant. 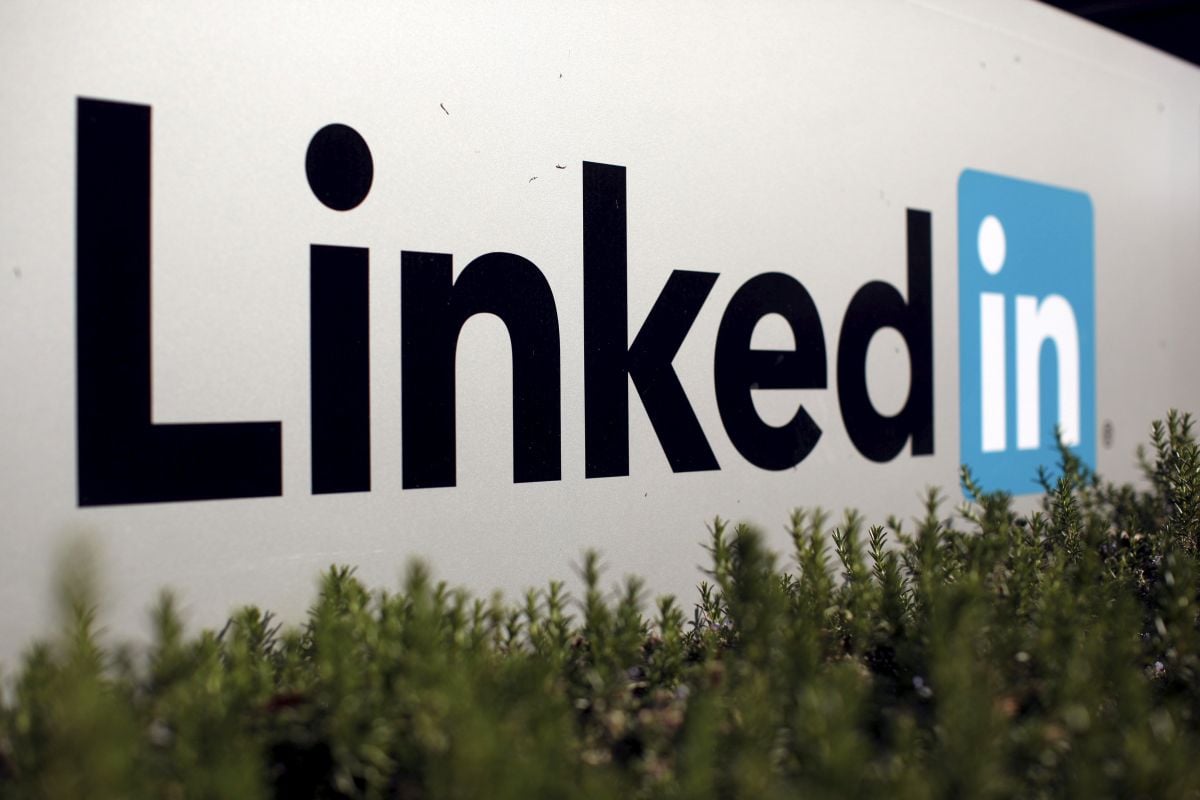 The watchdog claims that the company does not store Russian citizens' personal data on Russian-based servers, as the local law on personal data stipulates, Kommersant wrote.

It became known on October 25, 2016, that the federal service won a case against LinkedIn in Moscow's Tagansky district court in August. The decision has not been enacted yet, and the sides are getting ready for an appeal, which will be considered by the Moscow city court on November 11.

The telecoms and IT regulator claims that reasons for checks on the social network are media reports about repeated leaks of social network users' data.

Read alsoViber moves users’ personal data to Russian serversAs LinkedIn has no official representation in Russia, the regulator went to court for restriction of access to the network.

According to Kommersant, LinkedIn is facing a ban on further work in Russia.