A strong earthquake has hit central Italy, shaking buildings in the capital Rome, according to the BBC. 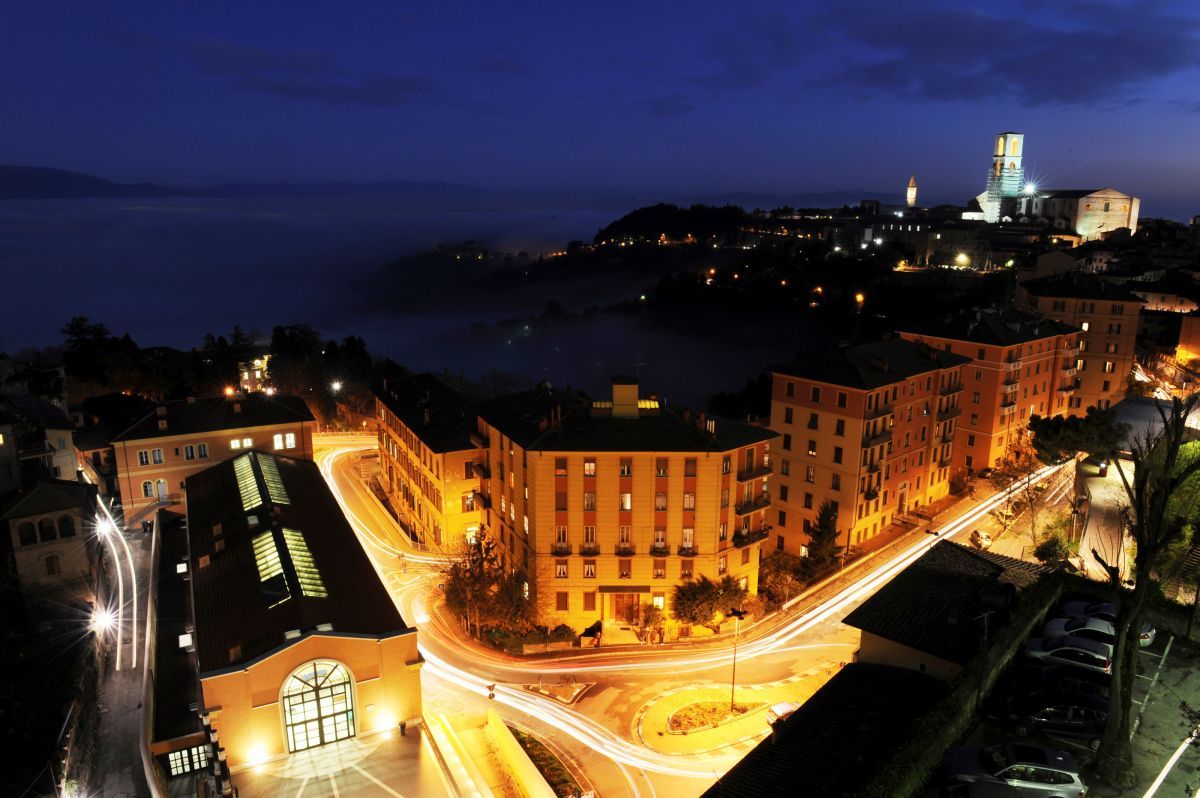 The 5.4-magnitude earthquake struck at 1710 GMT south of Visso in Macerata, the US Geological Survey said. There were no reports of any injuries, the BBC wrote.

It comes two months after a powerful earthquake struck slightly to the south, killing 295 people.

The 6.2 magnitude quake, on 24 August, toppled buildings in villages in the mountainous region around Amatrice.

Read alsoItaly quake: Emergency declared as hopes for more survivors fadeAmatrice is just 60km (37 miles) away from the epicentre of Wednesday's earthquake.

People in the towns of Pescara, Ancone and L'Aquila rushed out of their homes in panic as the ground shook.

It rattled doors and windows in Rome, reports said. The mayor of one town said residents were without power.

Prime Minister Matteo Renzi is on his way to Rome, local media (in Italian) report.

The earthquake was relatively shallow, at a depth of 9km (nearly six miles).