Hillary Clinton: 'I'm confident' FBI will not find cause to recommend charges – CNBC 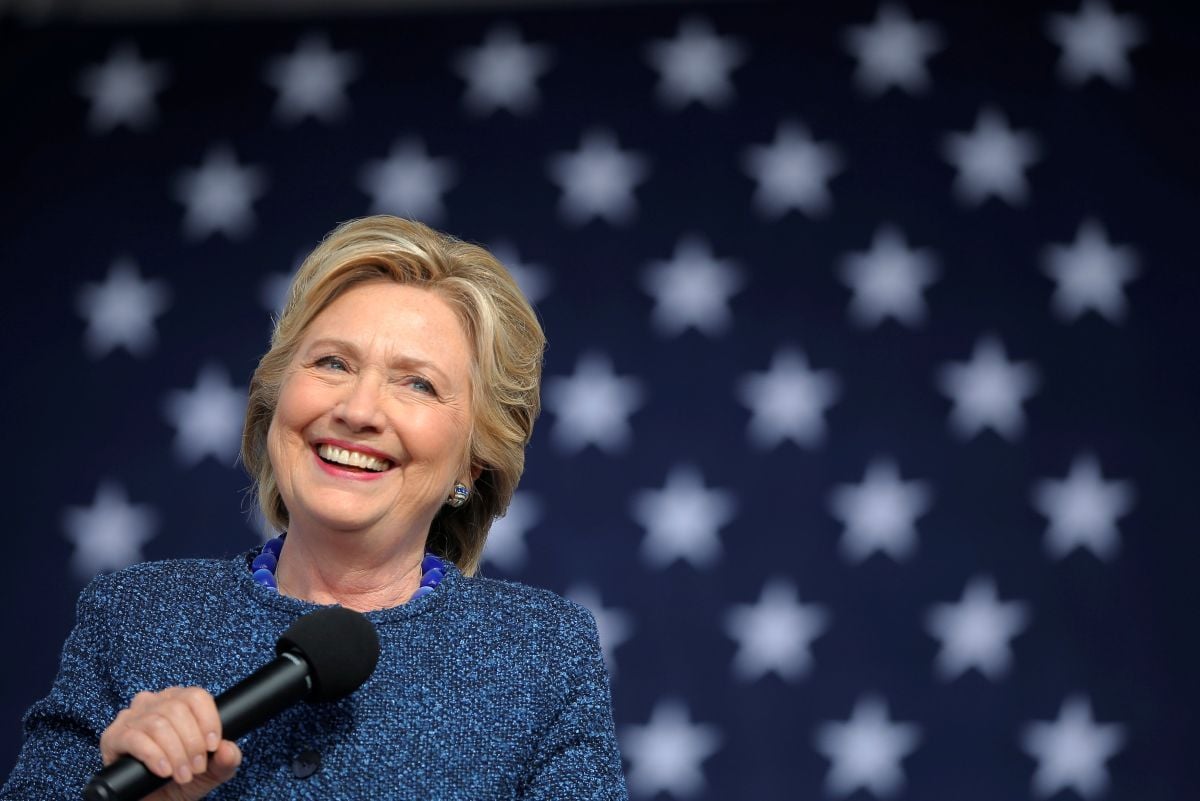 Earlier, multiple federal officials told NBC News that the emails were discovered in a separate investigation in which the devices of Clinton aide Huma Abedin and her (now estranged) husband, former Congressman Anthony Weiner, were seized. But when Clinton was asked if she had spoken to Abedin, she deflected, CNBC said.

"You know, we've heard these rumors. We don't know what to believe and I'm sure there will be even more rumors that's why it's incumbent upon the FBI to tell us what they're talking about because, right now, your guess is as good as mine and I don't think that's good enough," Clinton said at a brief press conference in Des Moines, Iowa.

Read alsoClinton eyes Biden for secretary of state – mediaIn a letter addressed to FBI Director James Comey's and Attorney General Loretta Lynch, Democratic congressmen Elijah Cummings and John Conyers called for full disclosure from the Department of Justice and the FBI "in order to debunk these conspiracy theories and correct the public record."

Clinton said that her campaign found out about Comey's letter after it was sent to lawmakers. The letter announced that new evidence has been discovered and that the FBI will review those materials to determine whether they are "significant."

When asked what she would say to a voter who still doesn't trust her, the former secretary of state responded, "I think people, a long time ago, made up their minds about the emails."