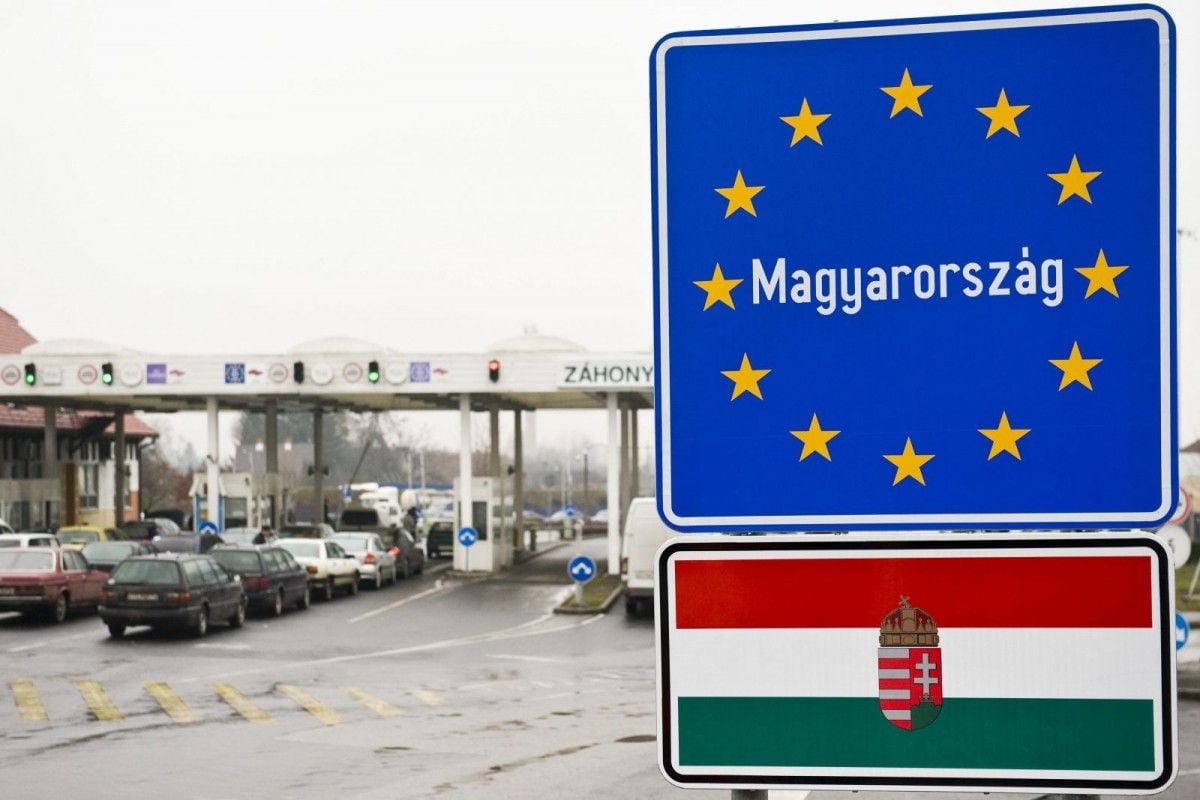 According to the sources, even Russian diplomats have participated in the airsoft drills organized by the gang of Győrkös, of which the Hungarian intelligence services and military counter-intelligence also knew, according to index.hu.

The National Bureau of Investigation ("Nemzeti Nyomozó Iroda", the Hungarian FBI) was supposed to search István Győrkös’s house earlier this week, but when the officers showed up at his home the 76-years-old man opened fire at them, and a 46-years-old police officer died in the shooting immediately.

Russian diplomats and members of the Russian military intelligence, the GRU have been around the Hungarian militant subculture for years, albeit not only around MNA. This started well before the eruption of the Russian-Ukrainian conflict. The Russians were trying to do it in a smart, less ostentatious way.

Read alsoSBU catches Russian spy in Rivne (Photo)Events and activities like relic hunts (of WWII weapons) and flea markets related to that proved to be useful occasions for establishing and maintaining such relations.

In most cases, radical people and groups used by the Russians do not even know that they are being indirectly manipulated and influenced. The most ideal ones are the wacky, useful idiots because they are the easiest to influence and to convince them to commit violent actions.

The GRU has units not only for regular intelligence tasks, but for special operations too (like diversion and deep intelligence penetration): the so-called "little green men" appearing without identification in Crimea were also partly from this agency. Spetnaz, the notorious Russian elite military formation was also founded by the GRU.

A foreign intelligence officer active before 1989 said to Index.hu that in the Socialist era, there was an extraordinarily high level of cooperation between the Soviet and Hungarian agencies which is regarded as unthinkable today.

Read alsoHungarians reject migrant quotas but vote invalidForeign Minister Peter Szijjártó stated in an interview in August to Index.hu that he has no knowledge of foreign diplomats having been expelled from the country due to espionage since 2010, and “surely not” after him taking office in 2014. The attitude of the Hungarian government is unique, since news about Russian spies masked as diplomats being declared as persona non grata in other countries of the region, for instance in Romania or the Czech Republic, could be heard on a yearly basis.

However, the issue didn’t emerge in Hungary, not even in the case of Béla Kovács’s alleged spy activities, who, if he really was spying for the Russian, did not conspire with himself alone. “As far as I know, the expulsion of Russian or other foreign diplomats was out of question. I wasn’t even asked whether I would suggest any similar action or not” – said Szijjártó to Index.hu, and he also claimed that “the current Russian ambassador is the second one since I am the foreign minister, but we didn’t touch upon the issue with any of them.”

Read alsoUkraine-Hungary trade grows by 11% in eight monthsThe Czech counter-intelligence (BIS) has disclosed its yearly report in September, according to which the Russian services were the most active in the previous year (again), as they have been in every year since the outbreak of the crisis in Ukraine. The report states that their primary goal is to spread Russian disinformation and propaganda in the Czech media and internet, to subvert the unity of NATO and EU, and to increase Russian influence over the Czech energy sector.

The Hungarian counter-intelligence agency (Constitution Protection Office) on the other hand, does not issue similar reports anymore. Specific statements about Russian activities in the country are made mainly by politicians, however, the validity of these statements cannot be checked. For instance, former prime minister Ferenc Gyurcsany recently talked about that according to his knowledge, there are 600-800 Russian secret agents operating in Hungary, twice as much as under his administration.