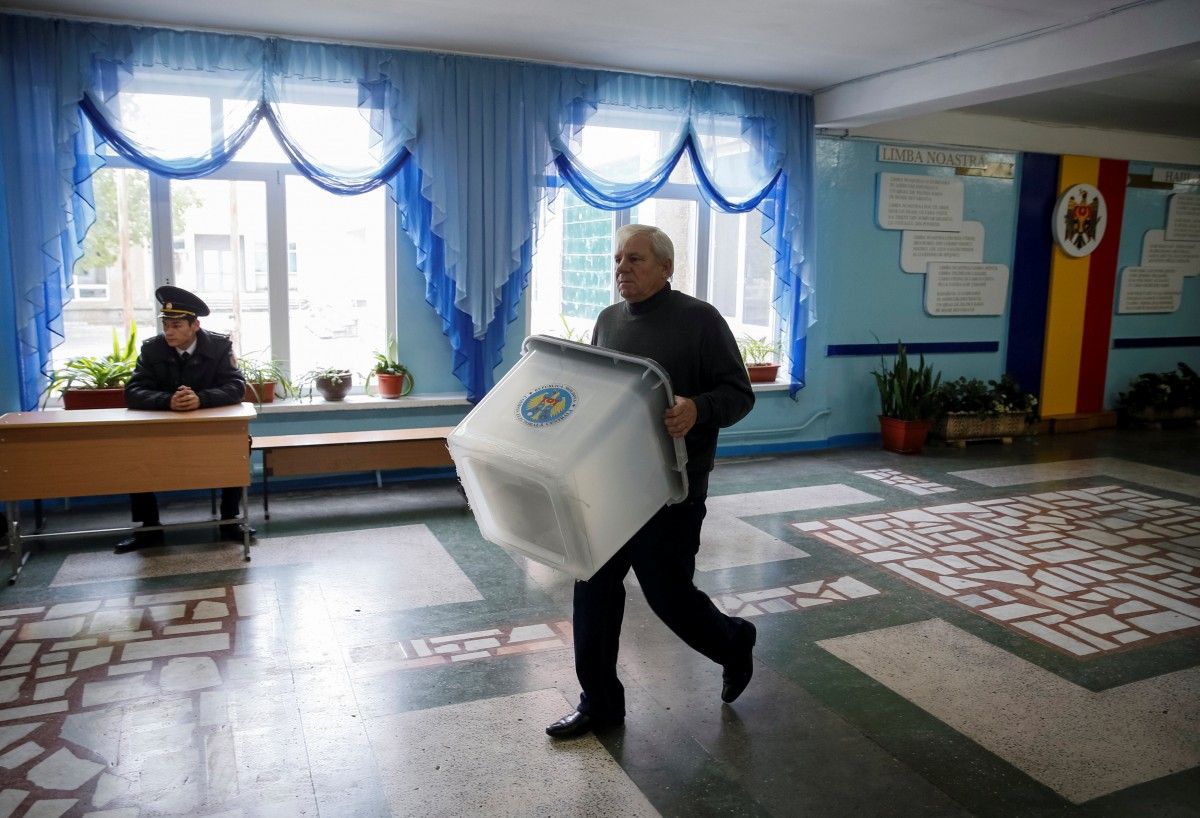 "This day is important for Moldova. It will be a new beginning. I voted against those who have been in power for seven years, against the oligarchs and the looting of the banking system," Dodon said prior to Sunday's results.

His main rival is former Education Minister Maia Sandu, an ex-World Bank economist. Sandu picked up more than 38% of the vote, pitting her against Dodon in the runoff.

Moldova's nine presidential candidates presented opposing visions for the country's future - calling either for deeper ties with Moscow or the European Union.

Dodon, a 41-year-old pro-Moscow figure who heads the Socialists' Party, was favored to win Sunday's polls. His campaign tapped into widespread dissatisfaction with the pro-European government, which has been in office since 2009.

Read alsoMoldova's last hope: choice between modernity and oligarchyMoldova last directly elected a president in 1996, after which members of parliament chose the head of state from 2000 onwards due to a constitutional amendment.

A constitutional court decision earlier this year re-established the popular vote. The central election commission in Moldova said the poll would be monitored by more than 3,200 local observers and 562 international ones.

A string of high-profile corruption scandals preceded Sunday's vote. The unexplained disappearance of $1 billion (EUR 915 million) - about an eighth of the country's GDP - from local banks over the past few years has weakened people's trust in the country's ruling coalition.

Moldova, which has a population of just 3.5 million, is one of the poorest countries in Europe, with 41% of people living on less than $5 a day, according to World Bank figures.