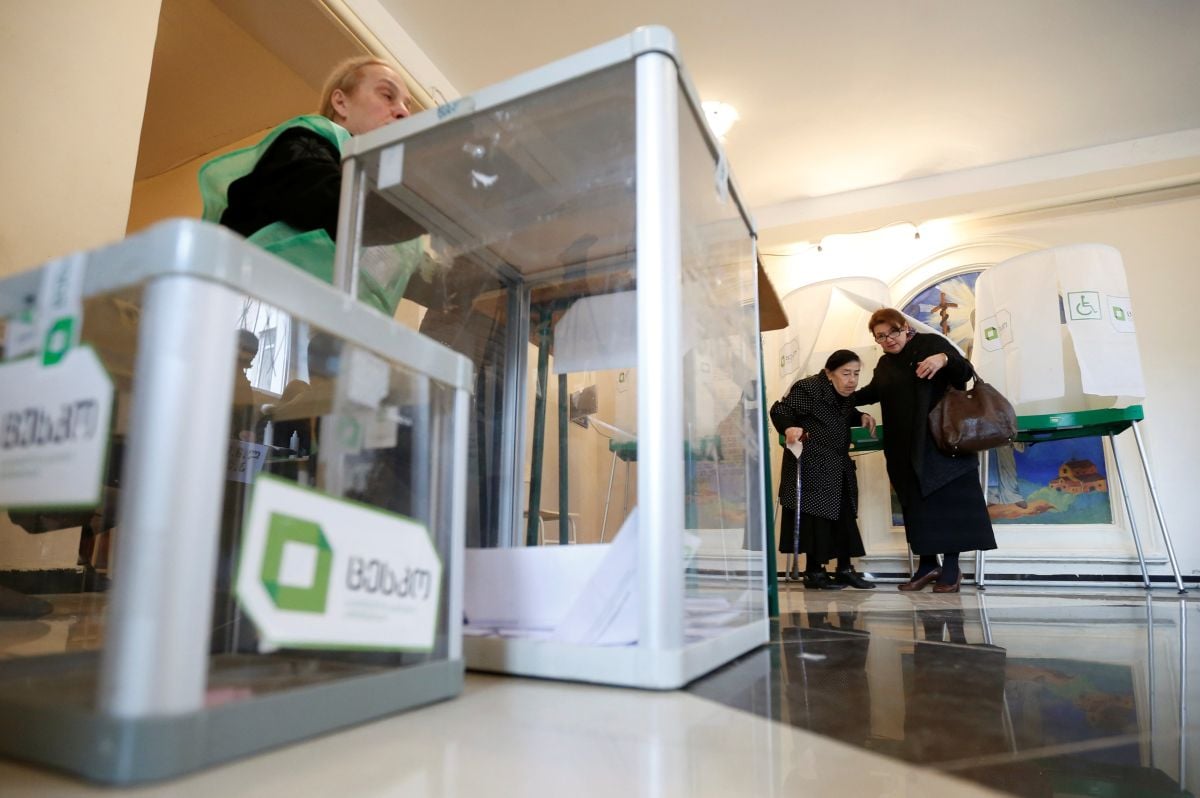 The ruling Georgian Dream party took 67 of the parliament's seats in voting three weeks ago, but no candidate received a majority of first-round votes for 50 other seats, RFE/RL reports.

Led from behind the scenes by billionaire ex-Prime Minister Bidzina Ivanishvili, Georgian Dream is hoping to win at least 113 seats in total in the national elections. If it does, it would have the majority needed to pass constitutional amendments.

Read alsoBloomberg: Georgia's ruling party wins parliament election, results showIn the first round, which was held on October 8, Georgian Dream won 48.68% of the vote in a proportional ballot, while the ENM came in second with 27.11%.

Both Georgian Dream and its main opponent, the ENM, are pro-Western, seeking better relations with NATO and the EU.