German EU commissioner accused of racism after remarks about Chinese

Germany's EU commissioner has tried to play down remarks about Chinese and gay marriage that critics described as clearly racist and discriminatory, Reuters reported. 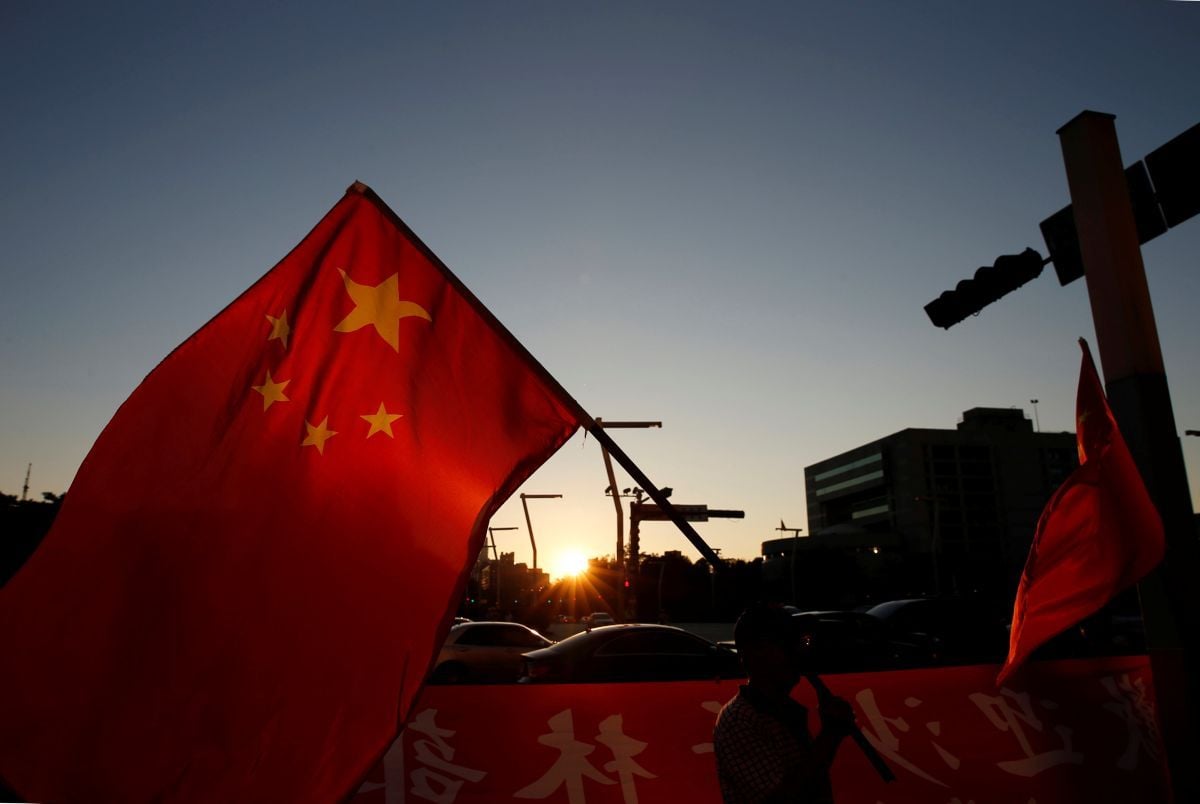 In a speech to businessmen held in Hamburg last week, Guenther Oettinger, the senior member of Chancellor Angela Merkel's conservative party, used the derogatory term Schlitzaugen - slit eyes - to describe people from China and other Asian descent, according to Reuters.

"That was a somewhat sloppy remark that was in no way meant to be disrespectful to China," Oettinger told the newspaper Die Welt, without apologizing for it. Instead, the EU commissioner defended himself against accusations of racism.

"You have to see the broader context in which I made my remarks. In my speech, I wanted to warn Germany of too much self-confidence," he said.

In the speech, a video of which also surfaced online, Oettinger criticized Germany's current political agenda, listing issues such as maternity leave, retirement and child-care allowances.

He then added that "perhaps compulsory gay marriage" would be introduced soon, triggering some laughter in the audience.

The German Federation of Lesbians and Gays (LSVD) and politicians from the Greens and Social Democrats sharply criticized Oettinger, with some calling for his resignation.

"An EU commissioner must be able to convincingly represent the European values of non-discrimination and not put the case for racist and homophobic prejudices," LSVD spokeswoman Stefanie Schmidt said.

Green politician Volker Beck called Oettinger a "lunatic goblin" afraid of gays and urged him to apologize for his remarks.

"Someone who openly taps into such racist and homophobic feelings of prejudice disqualifies himself for top positions in politics," SPD Secretary General Katarina Barley told Der Spiegel.

"An EU budget commissioner with such a philosophy could damage the EU as a whole," Barley added.

The row comes only days after an announcement that Oettinger, who is responsible for digital economy policy in the EU's executive body, will take over the budget portfolio from Bulgaria's European commissioner, Kristalina Georgieva, who will start a new job at the World Bank.

In his new position, Oettinger will handle talks on how to manage the EU's budget after Britain leaves the European Union.