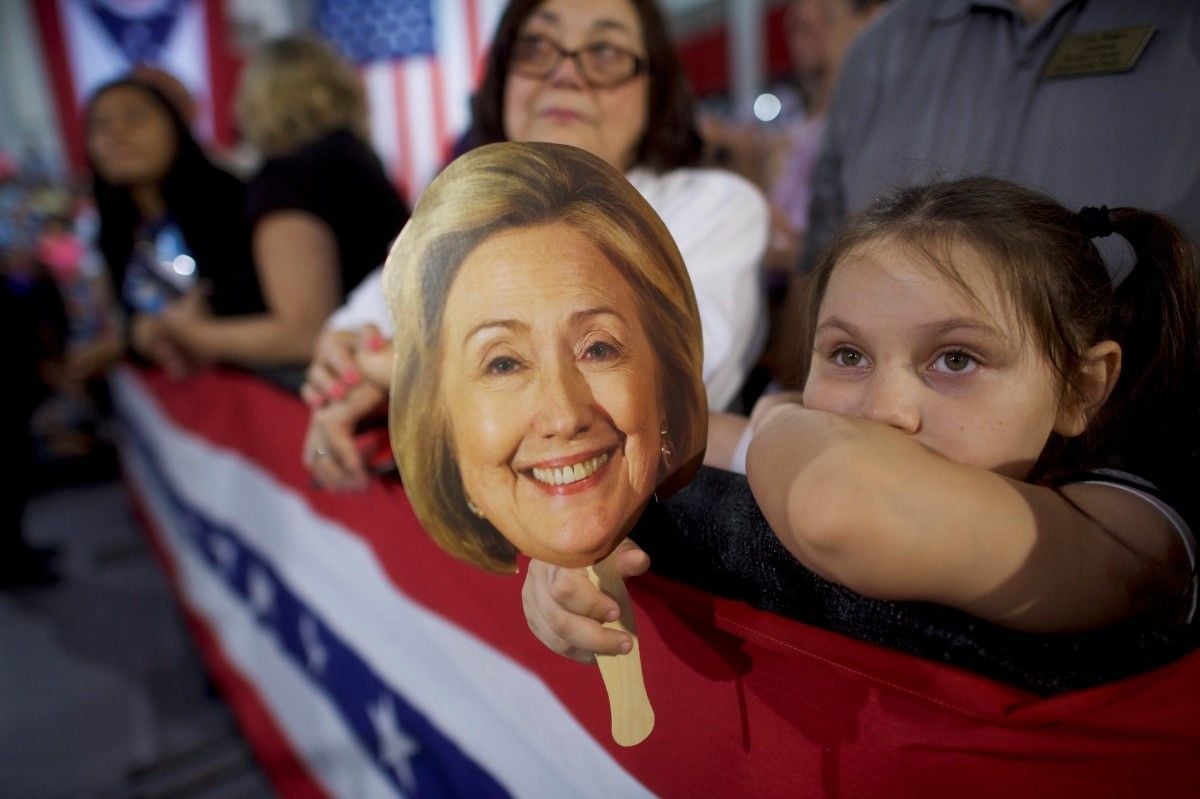 Reid made his accusation in a letter that was sent to Comey on Sunday, accusing him of double standards in his treatment of information about the rival candidates, DW reports.

The Senate minority leader said that, while Comey had "rushed" to make details of the investigation into Clinton public, he had not done the same with information about Donald Trump's links with Russia.

"Your actions in recent months have demonstrated a disturbing double standard for the treatment of sensitive information, with what appears to be a clear intent to aid one political party over another," the letter read.

"I am writing to inform you that my office has determined that these actions may violate the Hatch Act, which bars FBI officials from using their official authority to influence an election. Through your partisan actions, you may have broken the law."

The Congress veteran complained that the information in the Clinton emails was no different from material that was previously combed for evidence of illegality. Meanwhile, he said, the information about Trump's dealings with "a foreign interest openly hostile to the United States" had been kept under wraps.

Read alsoHillary Clinton: 'I'm confident' FBI will not find cause to recommend charges – CNBC"There is no danger to American interests from releasing it. And yet, you continue to resist calls to inform the public of this critical information," he said.

In September, Democrats asked the FBI to investigate whether Russia's government was attempting to undermine the 2016 US presidential election.

Reid finished with a note about his personal misgivings over Comey's appointment. "Please keep in mind that I have been a supporter of yours in the past… I led the fight to get you confirmed because I believed you to be a principled public servant," he said. "With the deepest regret, I now see that I was wrong."

The Clinton email inquiry was closed in July with no charges being filed. However, Comey dropped a bombshell on Friday with the announcement that his officials were reviewing a newly discovered trove of emails. It is unclear if the online communications, seized on a device belonging to Clinton aide Huma Abedin, were duplicates of ones already examined by law enforcement officers.