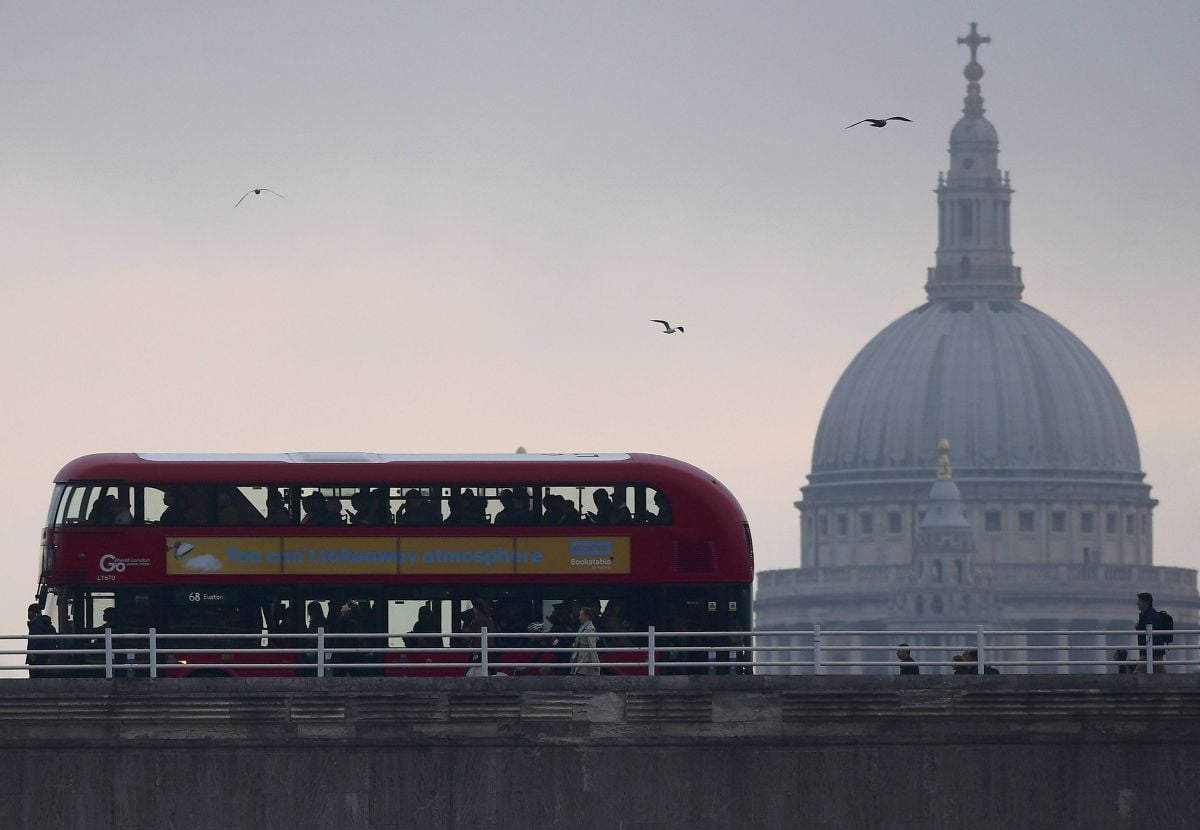 In the first newspaper interview given by an incumbent MI5 chief in the service's 107-year history, Andrew Parker said that at a time when much of the focus was on Islamic extremism, covert action from other countries was a growing danger. Most prominent was Russia, the Guardian reported.

"It is using its whole range of state organs and powers to push its foreign policy abroad in increasingly aggressive ways – involving propaganda, espionage, subversion and cyber-attacks. Russia is at work across Europe and in the UK today. It is MI5's job to get in the way of that."

Parker said Russia still had plenty of intelligence officers on the ground in the UK, but what was different now from the days of the cold war was the advent of cyberwarfare. Russian targets include military secrets, industrial projects, economic information and government and foreign policy.

Parker said he was talking to the Guardian rather than any other newspaper despite the publication of the Snowden files and a consistent skepticism about the need for extra powers for the security services.

"We recognize that in a changing world we have to change too. We have a responsibility to talk about our work and explain it," he said.

"Russia increasingly seems to define itself by opposition to the west and seems to act accordingly," said Parker. "You can see that on the ground with Russia's activities in Ukraine and Syria. But there is high-volume activity out of sight with the cyber-threat. Russia has been a covert threat for decades. What's different these days is that there are more and more methods available."

Read alsoPutin set to launch huge attack on Aleppo - Western intelRelations between the west and Russia have deteriorated since the annexation of Crimea from Ukraine and with Russia's bombing of rebel-held positions in Aleppo in support of the Syrian president, Bashar al-Assad. Russia, in what was interpreted as a signal to the west, sent a formidable naval detachment through the Channel last week.

Parker said the Islamic extremist threat was also enduring and generational. He broke it down into three segments: a large homegrown problem of potentially violent extremists in the UK – most of them British – about 3,000 in number; members of Daesh (Islamic State) in the conflict zones of Syria and Iraq trying to incite terror plots against the UK; and Daesh trying to spread its "toxic ideology" and promote terrorism online.

Critics of the controversial investigatory powers bill, which went before the House of Lords on Monday, say it will offer the security services access to personal data, bringing a reality to bulk surveillance. Parker said the data was necessary in the fight against terror and he thought the government had reached the right balance between privacy and security.

A recent ruling by the investigatory powers tribunal concluded that UK security agencies had been unlawfully collecting bulk data – which may have included medical and tax records – for 17 years from 1998, in contravention of article 8 of the European convention on human rights. Asked if this vindicated Edward Snowden's 2013 revelations about mass surveillance, Parker replied: "It absolutely does not."

Parker was strongly critical at the time of Snowden – and of the Guardian for publishing the revelations. He said: "I spoke out at the time about the damage that was done to the work of British and allied intelligence agencies, about having so much about how we operate revealed to our adversaries. Secrecy is not something we need for its own sake."

Before the interview, Parker was the surprise guest speaker at the Royal Society's annual conference on diversity. He told the audience that the agency had practical reasons for needing to reflect the diversity of UK society. "We have to approach, cultivate and recruit people to be agents, to work for us. That does not work so well if everybody looks like me."