Islamic State militants killed 40 former members of the Iraqi Security Forces near Mosul on Saturday and threw their bodies in the Tigris river, U.N. human rights spokeswoman Ravina Shamdasani said on Tuesday, citing reports from the field, according to Reuters. 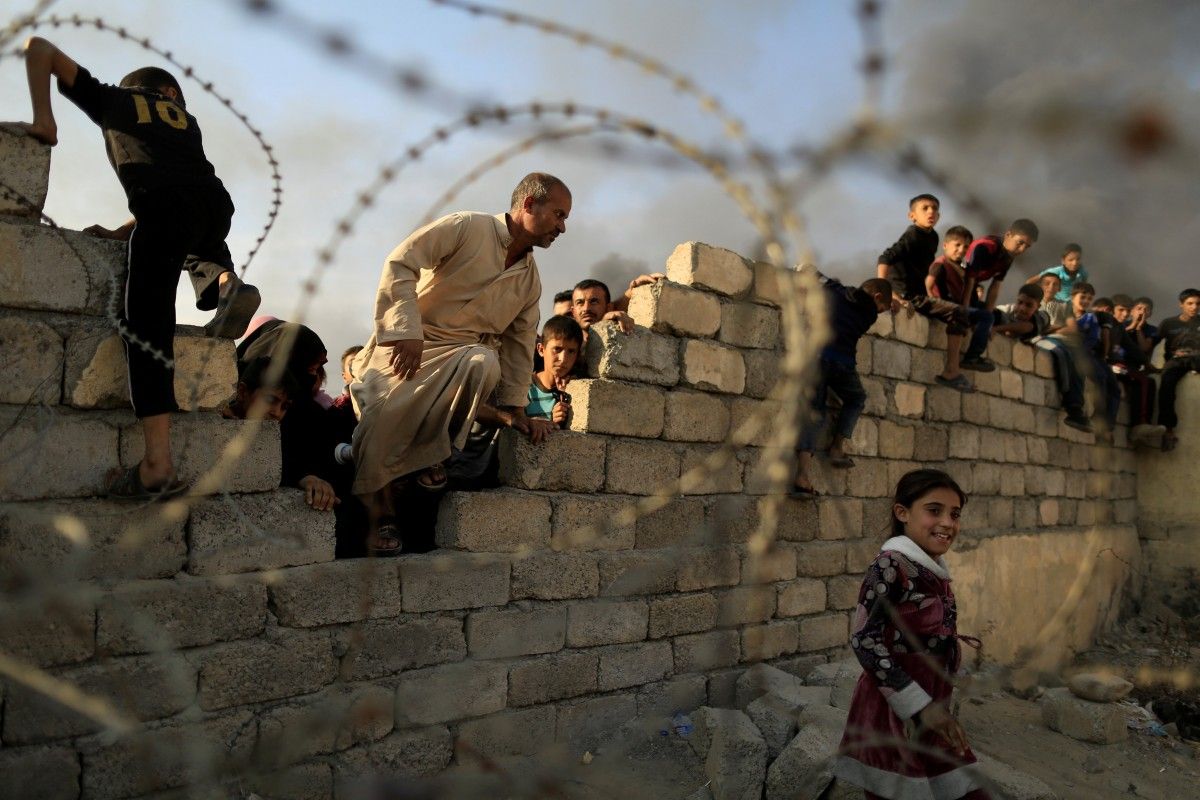 IS also tried to transport about 25,000 civilians from Hammam al-Alil, a town south of Mosul, on dozens of trucks and minibuses during the hours of darkness early on Monday, probably for use as human shields in defense of IS positions, she said, as reported by Reuters.

Most of the trucks, which were heading toward the Tal Afar district, turned back under pressure from patrolling aircraft, but some buses did reach Abu Saif, 15 km (10 miles) north of Hammam al-Alil, she said.

"We have grave concerns for these and tens of thousands of other civilians who have reportedly been forcibly relocated by ISIL (Islamic State) in the past two weeks," she said.

IS fighters were taking people closer and closer to Mosul city and putting them close to their offices and to installations that could constitute military targets, Shamdasani said.

"That seems to support the assertion that they are planning to use these people as human shields, as well as ensuring that the area is heavily populated with civilians to frustrate a military operation against them," she said.

"They are also killing some people that they are abducting, especially people who formerly belonged to the Iraqi Security Forces."

The 40 former Iraqi soldiers killed on Saturday were among civilians who had been abducted earlier from the al-Shura sub-district of Mosul and from villages around Hammam al-Alil.

Read alsoIraqi forces resume offensive towards eastern MosulThere may be many more, Shamdasani said, adding that the U.N.'s reports were "raw information" from reliable sources and were by no means comprehensive.

Although there would be a "temptation for revenge" against captured IS fighters, the U.N. had not documented any such abuses, and it welcomed the Iraqi government's pledge to put protection of civilians at the heart of their strategy, Shamdasani said.

She also said there were no reports of coalition air strikes killing civilians, including those people being held as human shields.