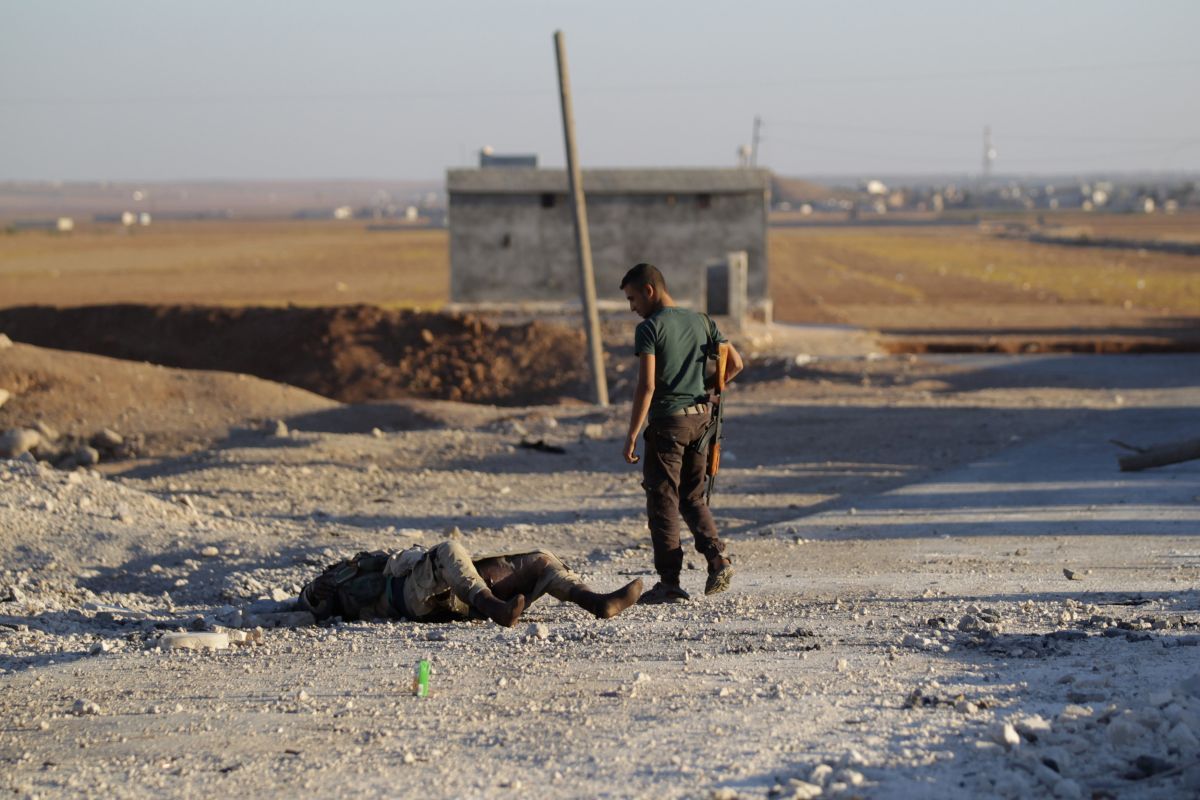 Degtyaryov told Reuters that the man, Sergei Morozov, was a friend and confirmed that he had died in combat during the battle for Palmyra.

Reuters also reported Morozov had been awarded an Order of Courage posthumously.

Last year, as Russia joined the war in Syria, its first conflict outside the borders of the former Soviet Union since the Cold War, word got out among "veterans" of the Ukraine conflict that mercenaries were needed.

In an article titled "Ghost soldiers: the Russians secretly dying for the Kremlin in Syria" Reuters also tells about other Russian mercenaries who have been killed in Syria war.

The sources described the Russian fighters as contractors or mercenaries, hired by a private company, rather than regular troops. But despite their unofficial status, according to these accounts, they operate in coordination with the Russian military and are given privileges back home normally available only to serving soldiers.

Read alsoRussia recruits some 600 mercenaries in occupied Donbas for Syria war – Border GuardsThey fly to Syria on board Russian military aircraft which land at Russian bases. When they are injured, they are treated in hospitals reserved for the Russian military and get state medals, people interviewed by Reuters said.

According to three people who knew Morozov, he had previously fought in Ukraine as part of the same unit that would eventually take him to Syria. It was led by a man who goes by the nomme de guerre "Vagner", who has become a leader of Russian mercenary forces in Syria, one of the sources said.