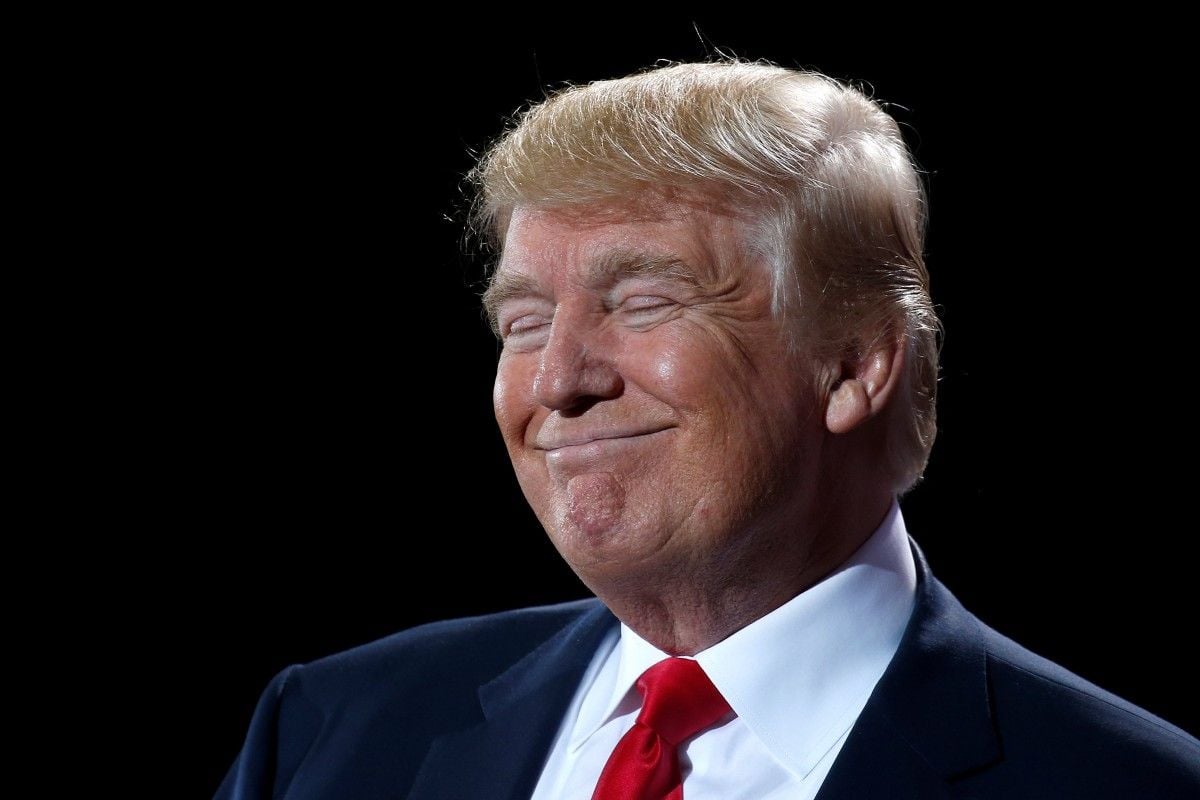 There has always been a sympathetic authoritarian chord between the Republican presidential nominee and the Russian president. Both are on record as admiring The Strong Leader. They've even complimented one another on the trait. Putin could have been humming along when Trump was claiming "I alone can fix it" during his acceptance speech at the Republican National Convention. Maybe he was, Michael V. Hayden, former director of the National Security Agency and the Central Intelligence Agency, wrote in his article in The Washington Post on November 3.

Each seems to have a pretty conspiratorial view of the world, too. Putin comes by his naturally. He's a product of a KGB Marxist philosophy where "the other" — any other — is reflexively identified as hostile and created by immutable forces of history, something to be feared and ultimately crushed.

Trump seems to view business a bit that way. At least I don't recall a lot of win-win vocabulary when he touts his dealmaking skills.

At the political level, Trump sees quite a few powerful "others" in the American electoral process: a corrupt media, international banks, unrestricted immigrants, a variety of globalists, free-traders and (at least some) Muslims. It's a list Putin could second or, in some cases, jail or worse.

Sounding simultaneously populist and a little bit the conspiratorial Marxist, Trump has claimed that these unseen forces could rig the U.S. election. It's a theme that Putin is happy to echo. Indeed, it's a theme that his intelligence services are happy to actively propagate.

Read alsoReuters: Trump, Clinton blast each other on character; Clinton rises in pollAnd in that case, the American presidential candidate routinely comes to the defense of his Russian soul mate. In the face of a high-confidence judgment of the U.S. intelligence community that Russia hacked the Democratic National Committee and then weaponized embarrassing emails to sow confusion here, the man who would be president has declared: "Our country has no idea," "I don't think anybody knows it was Russia that broke into the DNC. . . . It could also be lots of other people" and "They always blame Russia."

Rejecting a fact-based intelligence assessment — not because of compelling contrarian data, but because it is inconsistent with a preexisting worldview — that's the stuff of ideological authoritarianism, not pragmatic democracy. And it is frightening.

Former acting CIA director Michael Morell says that Putin has cleverly recruited Trump as an unwitting agent of the Russian Federation. I'd prefer another term drawn from the arcana of the Soviet era: polezni durak. That's the useful fool, some naif, manipulated by Moscow, secretly held in contempt, but whose blind support is happily accepted and exploited.