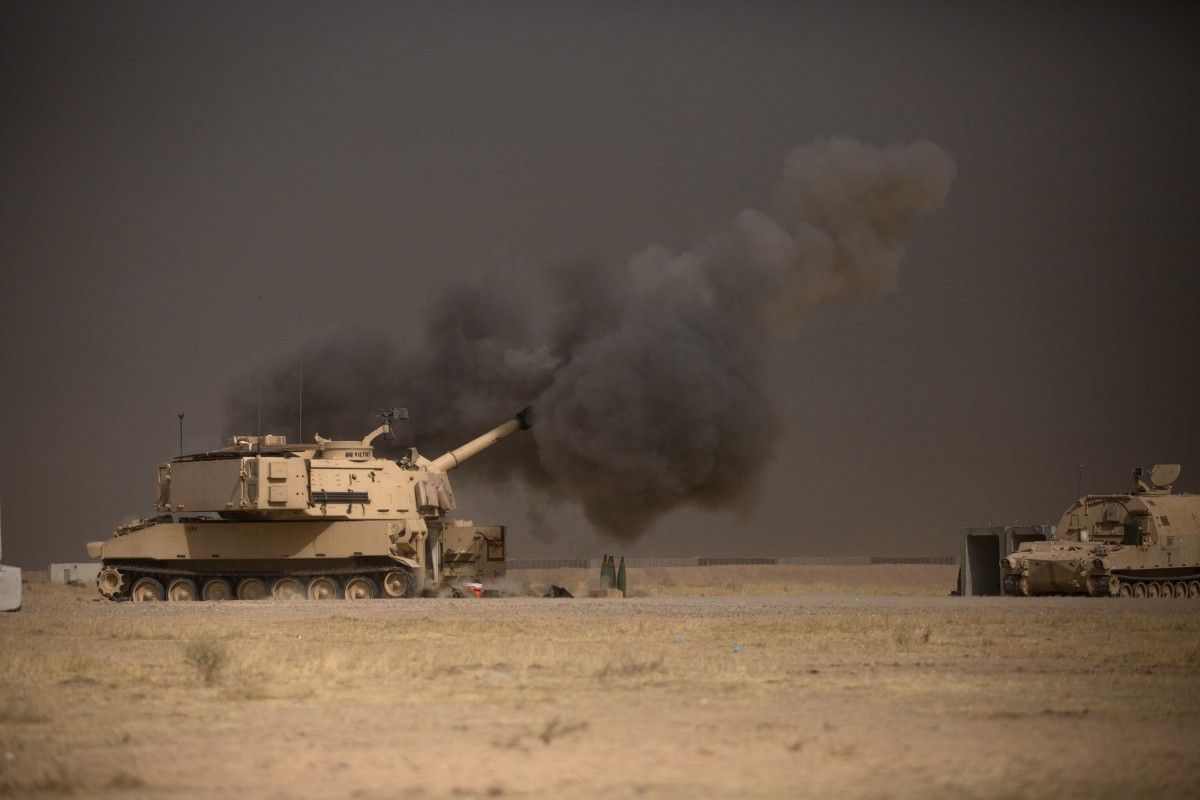 An officer in the elite Counter Terrorism Service said CTS troops had launched a major operation against the militants, who are now almost surrounded in their last major urban stronghold in Iraq, Reuters wrote.

One special forces officer told Reuters on Thursday the CTS units may try to push all the way to the Tigris river, which runs through the center of Mosul.

Iraqi television footage from the east of the city showed heavy palls of gray smoke rising into the sky.