Republican Donald Trump was rushed off stage by security agents at a rally in Reno, Nevada, on Saturday night after a false alarm as someone in the crowd shouted "gun" during scuffles with a man who held up a 'Republicans against Trump' sign, according to Reuters. 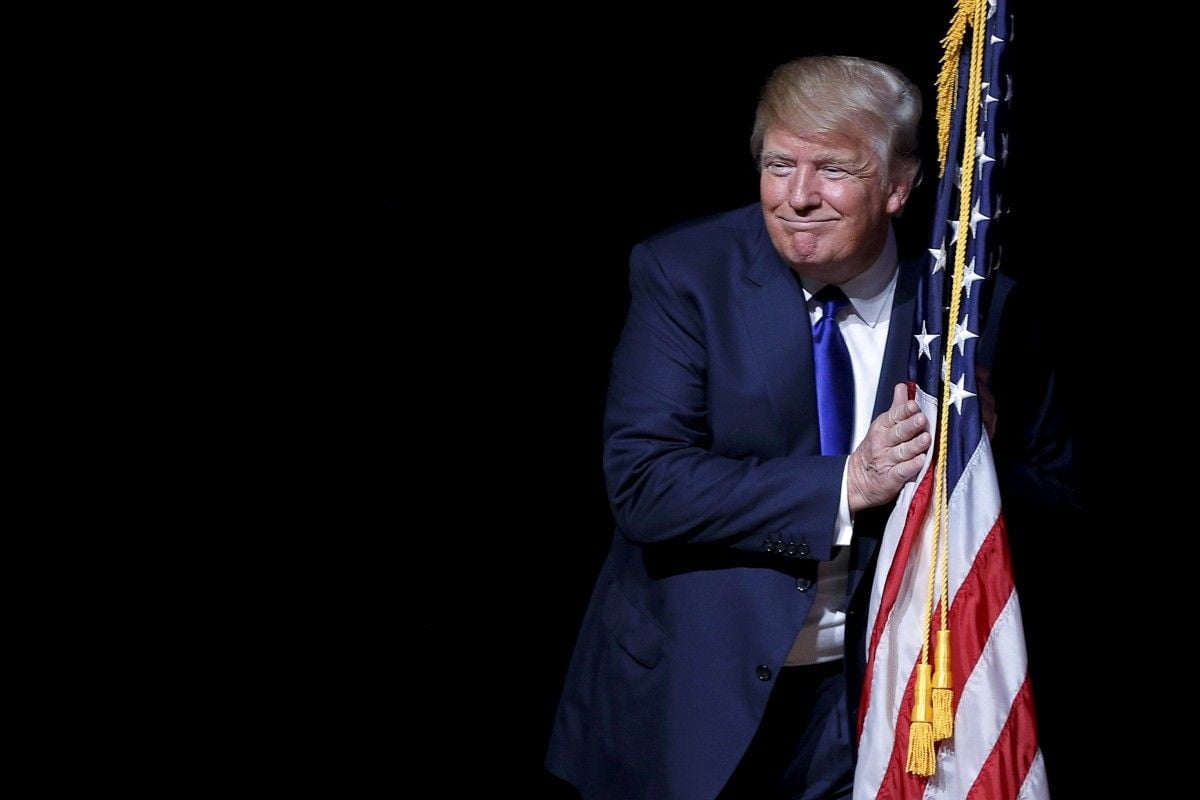 The incident occurred as Trump and Democratic rival Hillary Clinton crisscrossed the United States a late push to win over undecided voters and make sure supporters turn out enthusiastically on Election Day, Reuters reported.

Two security agents seized Trump by the shoulders and hustled him backstage as police officers swarmed over a man in the front of the crowd and held him down and searched him before escorting him away with his hands behind his back.

Trump, seemingly unruffled, returned to the stage and continued his speech after a short time, saying "Nobody said it was going to be easy for us" and adding "We will never be stopped."

After being released, the man who was apprehended told CBS News Reno affiliate KTVN-2 that he was a Republican supporter who attended the rally to express his opposition to Trump.

"I came here with this sign expecting boos ... But it was just a sign," Austyn Crites said.

Crites said when he took it out, the crowd began to attack him, choking and beating him before "someone yelled about a gun."

After being held for a few hours' questioning and security and background checks, Crites said he was released, and that the police "did their job."

Crites said he wanted to contrast President Barack Obama's reaction to a protestor during a rally a few days ago, in which he urged the crowd to respect the protester, with Trump's, saying he wanted “people to understand” the difference.

"I have nothing against Trump supporters," Crites told the station. "We are all registered Republicans and support many of the same candidates for local offices. I have serious concern against Trump," he added.

The Secret Service confirmed that the incident erupted when an unidentified individual in front of the stage shouted "gun."

"Secret Service agents and Reno Police Officers immediately apprehended the subject. Upon a thorough search of the subject and the surrounding area, no weapon was found," the Secret Service said in a statement.

Read alsoFormer CIA chief: Trump is Russia's useful foolThe incident began when Trump noticed what he considered a heckler. Seconds later people near the stage began pointing at someone in the crowd near the front, and agents took Trump away.

In a statement, Trump thanked the Secret Service, Reno and Nevada law enforcement for "their fast and professional response."