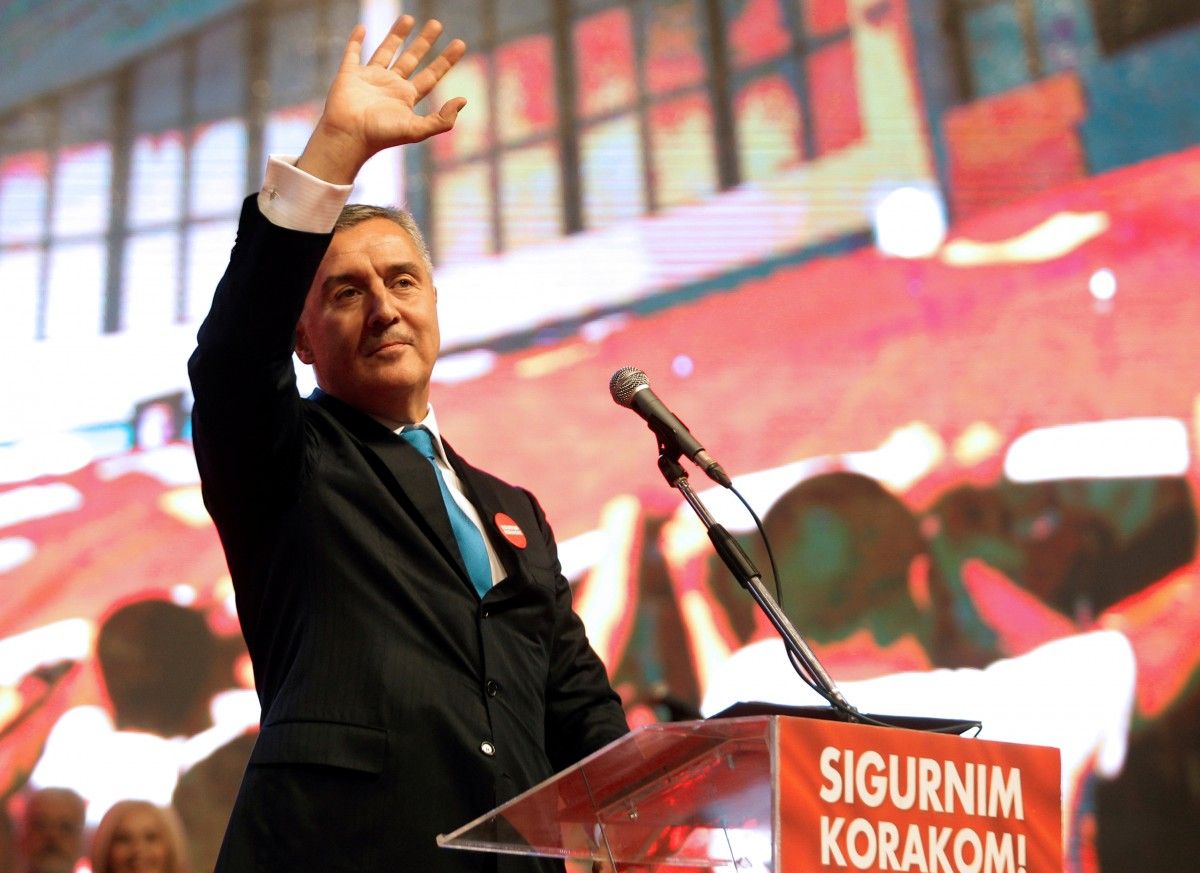 Montenegro, a former Yugoslav republic, has been abuzz with conspiracy theories since the Oct. 19 election when authorities arrested 20 Serb citizens at the border with Serbia, accused of planning armed attacks against state institutions, Reuters reports.

Before the vote, Djukanovic said Russia was financing the opposition in order to derail Montenegro's imminent NATO membership. Opposition parties, many also pro-NATO, deny this.

Read alsoSerbian group accused of plotting coup on Montenegro election day"The organizers of this criminal group were nationalists from Russia whose initial premise and conclusion was that the government in Montenegro led my Milo Djukanovic cannot be changed in election and that it should be toppled by force," Milivoje Katnic, special prosecutor for organized crime, said on Sunday.

The aim was to assassinate the prime minister and to help an opposition party take over parliament, Katnic said. He did not name the party suspected of having been linked with the group.

"State authorities revealed that a criminal group had been formed on the territories of Montenegro, Serbia and Russia with a task to commit an act of terrorism," he said.

A person who was a skilled long-distance shot was sought to carry out the assassination, Katnic said.

His investigation was carried out in cooperation with Serbian authorities, he said. Serbia also detained a number of people suspected of having links to the alleged plot.

Djukanovic, whose party came out ahead in the election but without a parliamentary majority, had presented the vote as a chance for Montenegro's 620,000 citizens to endorse his policy of joining NATO and the EU, instead of pursuing deeper ties with traditional allies in Serbia and Russia.