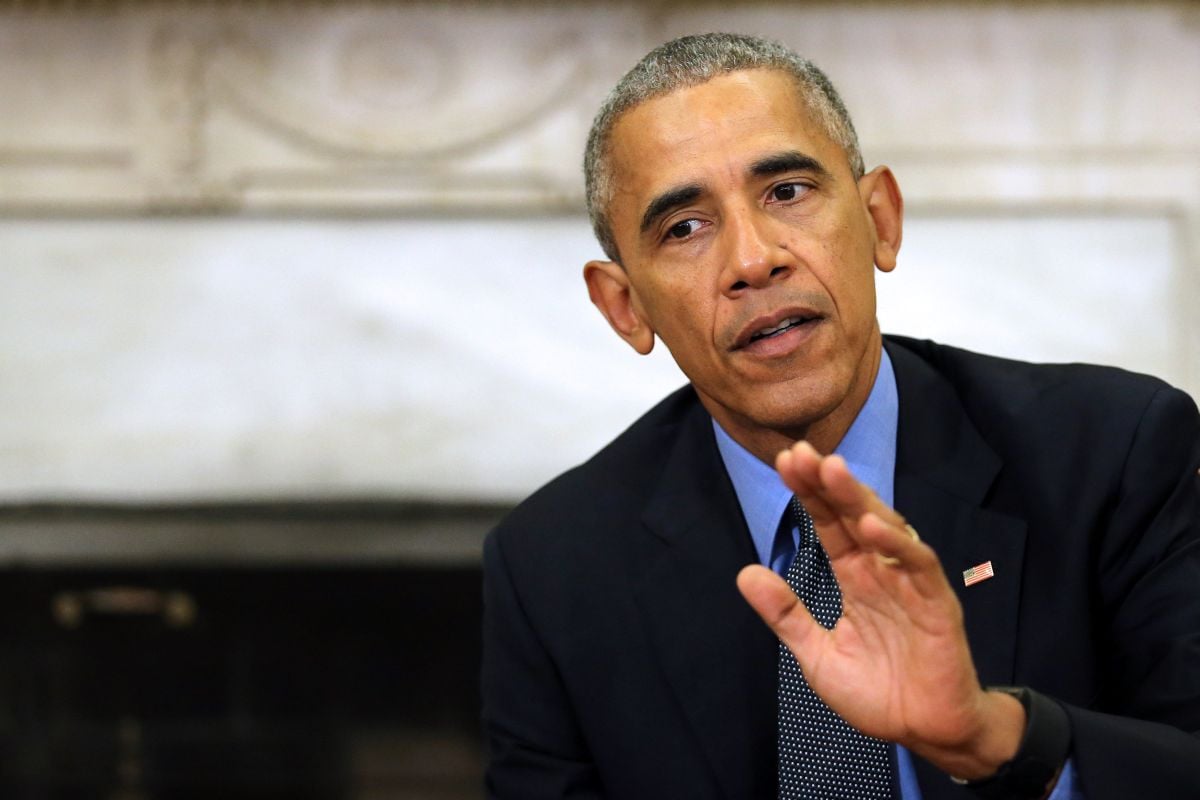 "Remember, no matter what happens, the sun will rise in the morning and America will still be the greatest nation on Earth," Obama said in a special election night message provided to Buzzfeed, USA Today reported.

Buzzfeed tweeted the almost two-minute long clip on Tuesday night as many of the polls closed across the country.

In the message, Obama said that Americans were likely happy to see the divisive election come to an end.

Read alsoCNBC: If I don't win, the race would have been a 'tremendous waste,' Trump tells Fox"It’s finally election night," he said. "I imagine that’s welcome news to most of you, because let's face it this has been an exhausting, stressful and sometimes downright weird election for all of us."

President Obama has a special #ElectionNight message for you: "No matter what happens, the sun will rise in the morning" pic.twitter.com/OPH39vqvHE