Montenegrin Prime Minister Milo Djukanovic has accused the pro-Russian opposition of direct involvement in an alleged plot to change the government by force and kill him on election day, Balkan Insight reports. 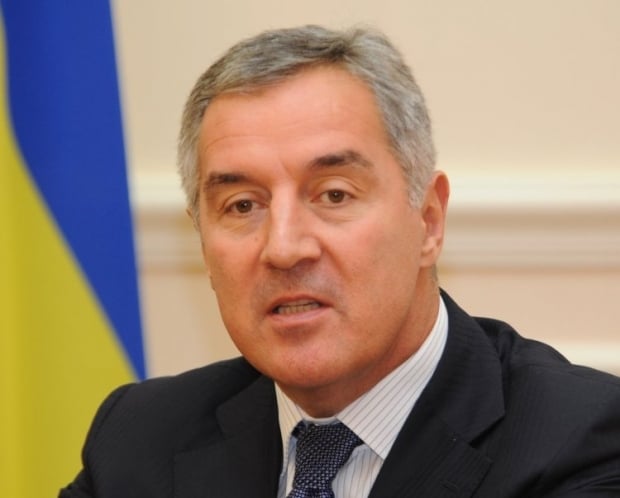 "I see their activity as participation in the preparation of my murder and to take away the independence of Montenegro. With that we will have to live, both them and I," Djukanovic told Montenegrin branch of Serbia's Pink TV, which is considered closed to the ruling parties in both Serbia in Montenegro.

Djukanovic also called on Russia to explain the role of two of its citizens in the alleged coup attempt on election day, on October 16, saying he expects Moscow's response in the next stage of the investigation in Montenegro.

"If we do not want to believe that the Russian state can have had anything to do with it, then it will have to say who those people and their names are," Djukanovic said.

Read alsoMontenegro says foiled Russian-backed plan to kill PM DjukanovicThe special prosecutor for organised crime and corruption, Milivoje Katnic, on Sunday said that "a powerful organisation" comprising as many as 500 people from Russia, Serbia and Montenegro was behind the alleged plot.

Katnic accused two nationalists from Russia - with the help of allies in Montenegro and Serbia - of having planned a coup on election day and "kill Prime Minister Djukanovic".

The opposition has repeatedly denied claims that it was involved in a plot to seize the parliament and overturn the government by force.

Russia has also denied any involvement into an alleged attempt to kill Prime Minister Djukanovic.

Read alsoMontenegro foiled coup: ex-SBU chief tells of "DPR-LPR" supporters’ roleFourteen of those arrested, including a retired Serbian police commander Bratislav Dikic, have been placed in one month's detention. Six others were released. The two Russian nationals allegedly involved in the plot remain at large, according to Katnic.

The prosecution also presented evidence it seized during the investigation in a three-minute video, including the equipment used by special police forces, an iron wire used to block roads, handcuffs, bats, Motorola phones, pepper sprays and more.