One of the main contenders for the post of U.S. Secretary of State under the new president Donald Trump is considered to be former House Speaker Newt Gingrich, according to Europeiska Pravda. 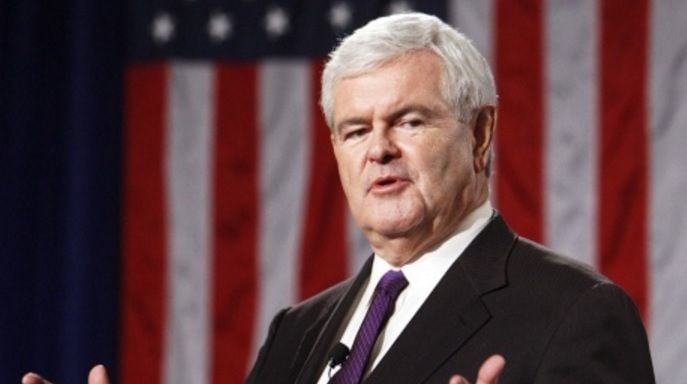 Several U.S. media predict that a 73-year-old politician and diplomat will be appointed the country's next top diplomat.

Read alsoPutin's not going into Ukraine (if I'm President): Trump's key quotes on UkraineIn September, Gingrich gave an interview to Europeiska Pravda, in which he stated that if Trump won the election, he would have likely lifted the ban on supplies of lethal weapons to Ukraine.

"Conducting assistive policy towards Ukrainian only 'in words', without giving appropriate modern weapons for protection is a defeat for the United States. Trump will make it different," he said.

BBC calls Gingrich main contender for the post and recalls that he quit the speakership because of ethics violations.

Agence France-Presse also believes that Gingrich will become the new U.S. Secretary of State. An early Trump supporter, Gingrich reportedly made the New York billionaire's shortlist of potential vice presidential running mates but was passed over in favor of Indiana Governor Mike Pence, the publication wrote.