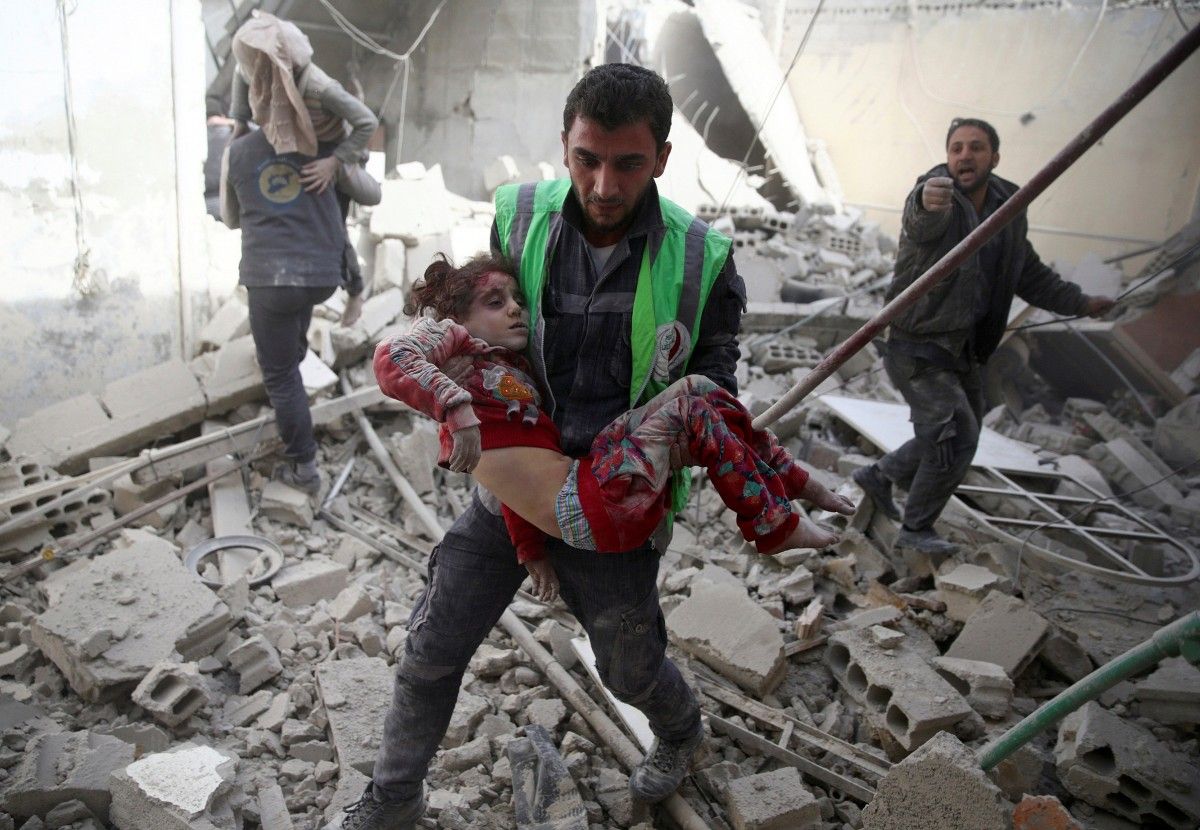 Read alsoAide of Russian MP among mercenaries killed in Syria war - mediaHe said three children were among those killed in the attack.

Syria has been wrecked in a vicious civil war since early 2011, when the Bashar al-Assad regime cracked down on pro-democracy protests – which erupted as part of the "Arab Spring" uprisings – with unexpected ferocity.

Since then, more than 400,000 people have been killed and more than 10 million displaced across the war-battered country, according to the UN.