Russian security officials say they have arrested 10 suspected terrorists during a special operation in Moscow and St. Petersburg on November 12, according to Radio Liberty. 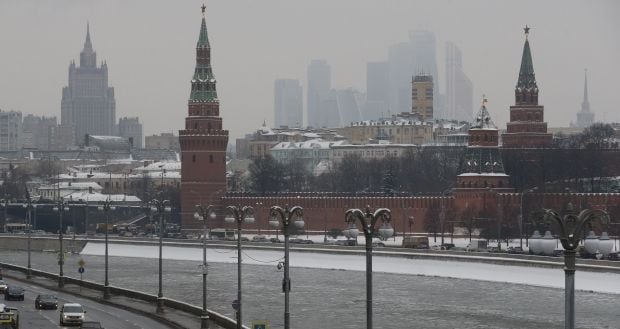 The detainees were described as Central Asians, and the statement by the Federal Security Service (FSB) noted the cooperation of the security agencies of Kyrgyzstan and Tajikistan, RFE/RL reported.

Officials accused the detainees of having contacts with the Islamic State (IS) terrorist organization.