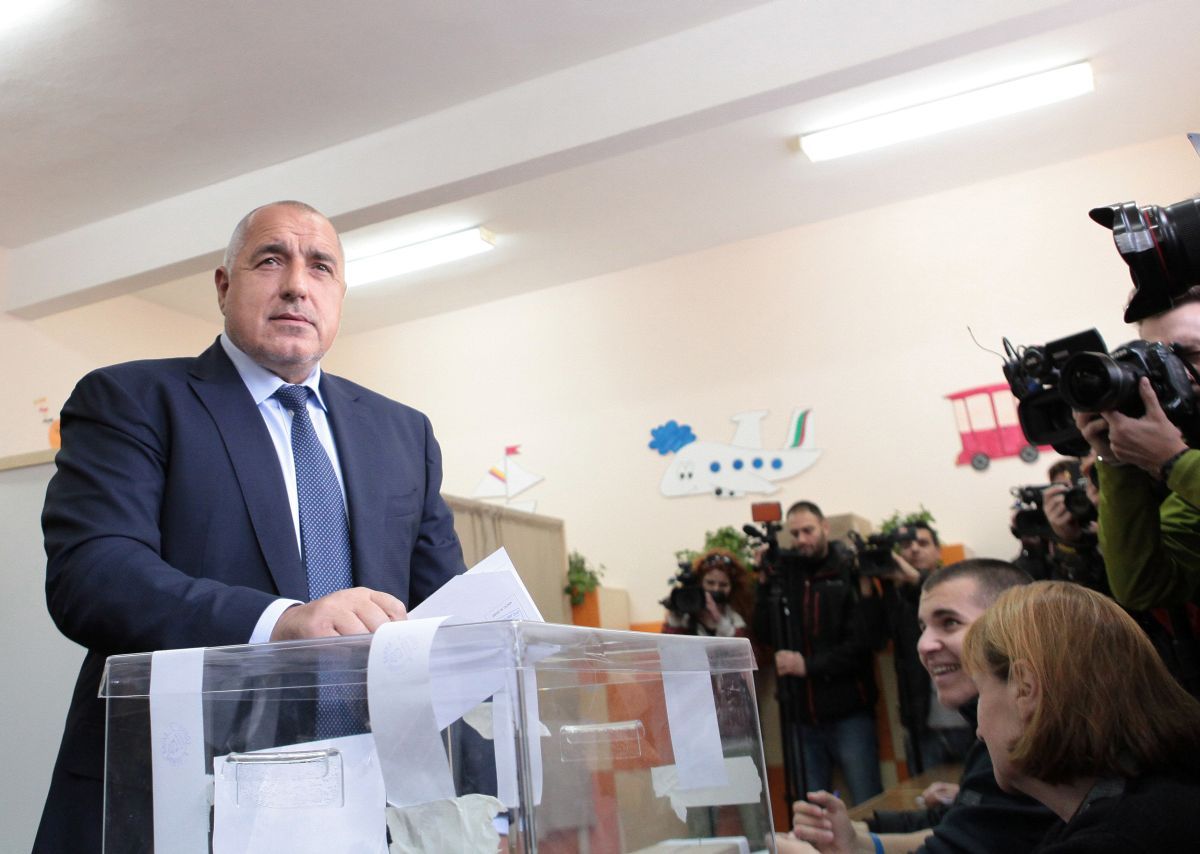 "In the first working day of the parliament we will tender the government resignation," Borisov told reporters, DW reported.

"The results clearly show the governing coalition has no majority and cannot pass the upcoming budget," he added.

The collapse of Borisov's minority government is likely to plunge the Black Sea state into months of political uncertainty and most likely trigger early elections in the spring next year.

Read alsoPro-Russia candidate claims victory in Moldova's presidential voteSocialist candidate Rumen Radev (pictured above), a 53-year-old Moscow-friendly general, was elected as Bulgaria's president with 59.4% of the vote. Tsetska Tsacheva, the 58-year-old candidate of the ruling center-right GERB party and Borisov's choice, was left behind with 36.2% with 99.3% of polling stations counted.

Radev won the first round of voting last weekend with 25.44%, but failed to secure an overall majority.

Radev's election as president could see Bulgaria strengthening ties with Russia, potentially putting the country at odds with its European Union and NATO allies. Radev has repeatedly insisted that "being a member of the EU and NATO does not mean that Bulgaria must be an enemy of Russia."

During his election campaign, he also called for sanctions imposed on Russia over its role in the eastern Ukraine conflict to be lifted and pledged to support tougher border security to prevent an influx of migrants.

While most power in the country rests with the prime minister and parliament, the president leads the armed forces and can veto legislation, sign international treaties and appoint top security and judicial officials.