McCain: A Trump administration thaw with Russia is 'unacceptable' – The Washington Post 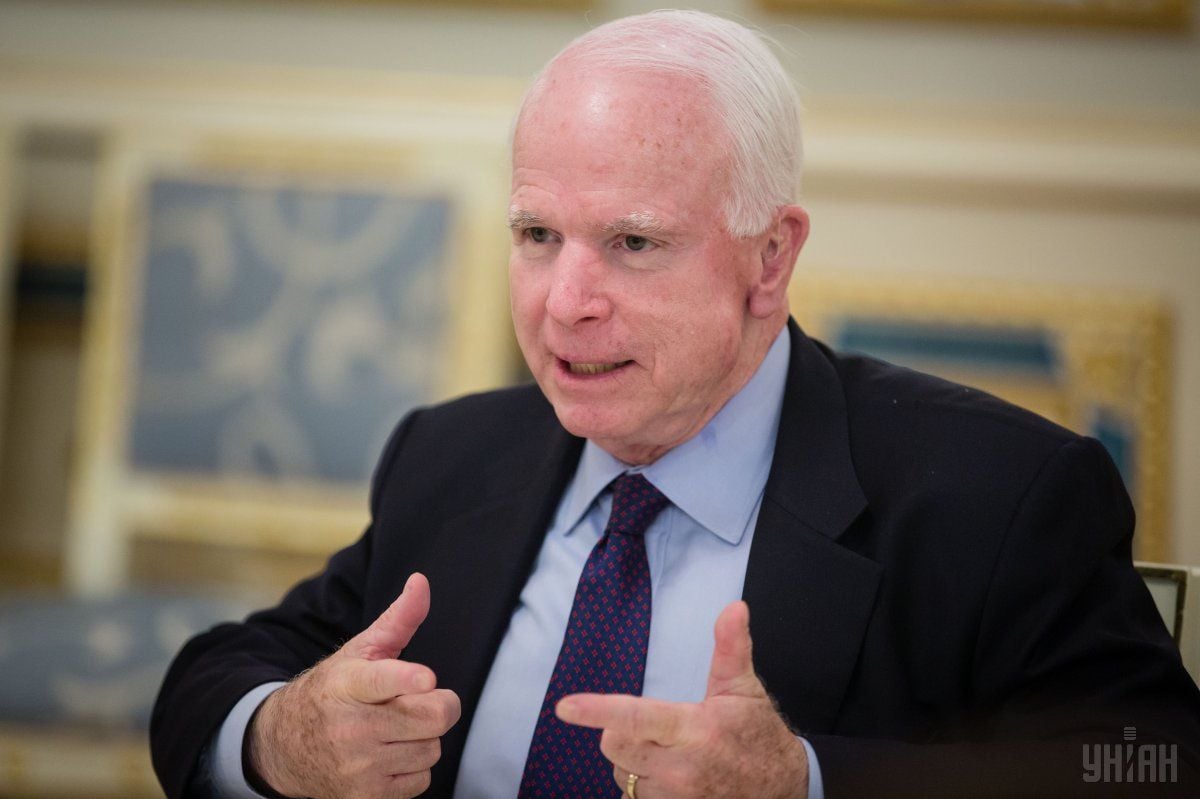 "With the U.S. presidential transition underway, Vladi­mir Putin has said in recent days that he wants to improve relations with the United States," McCain (R-Ariz.) said in a statement released by his office, The Washington Post wrote.

"We should place as much faith in such statements as any other made by a former KGB agent who has plunged his country into tyranny, murdered his political opponents, invaded his neighbors, threatened America's allies and attempted to undermine America's elections," he said.

Read alsoPoroshenko holds phone conversation with TrumpMcCain gave tepid support to Trump after the Republican nominating convention, then withdrew it in October after the leak of a 2005 recording revealing Trump making demeaning remarks about women, and then declined to speak about him as he headed toward his own reelection last week.

His comments about Russia followed a telephone call between Trump and Putin on Monday and came amid reports of upheaval in the national security transition.

Read alsoBloomberg: Trump, Putin and grudging reformers tip Ukraine closer to RussiaIn their conversation, the Kremlin said, Putin and Trump agreed that U.S.-Russia relations are "unsatisfactory" and vowed to work together to improve them. Trump's office later said that they had discussed shared threats and challenges, and the long-term relationship between them.

In his statement, McCain pointed out that Russia, in support of Syrian President Bashar al-Assad, resumed large-scale bombardment Tuesday in Syria.

"The Obama administration's last attempt at resetting relations with Russia culminated in Putin's invasion of Ukraine and military intervention in the Middle East," McCain said. "At the very least, the price of another 'reset' would be complicity in Putin and Assad's butchery of the Syrian people.

That is an unacceptable price for a great nation. When America has been at its greatest, it is when we have stood on the side [of] those fighting tyranny," McCain added. "That is where we must stand again."