U.S. lawmakers passed bills on Tuesday renewing sanctions on Iran for 10 years and imposing new sanctions on Syria, underscoring their determination to play a strong role in Middle East policy no matter who occupies the White House, according to Reuters. 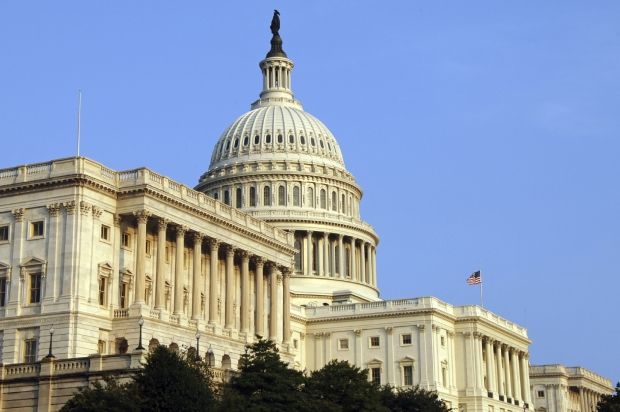 The House of Representatives voted 419 to one for a 10-year reauthorization of the Iran Sanctions Act, or ISA, a law first adopted in 1996 to punish investments in Iran's energy industry and deter Iran's pursuit of nuclear weapons, Reuters wrote.

The House also passed by voice vote a bill that would sanction the government of Syria, and supporters including Russia and Iran, for war crimes and crimes against humanity.

The Iran measure will expire at the end of 2016 if it is not renewed. It must still be passed by the Senate and signed by President Barack Obama in order to become law.

The Obama administration and other world powers reached an agreement last year in which Tehran agreed to curb its nuclear program in exchange for sanctions relief.

But lawmakers said they wanted the ISA to stay in effect to send a strong message that the United States will respond to provocations by Iran and give any U.S. president the ability to quickly reinstate sanctions if Tehran violated the nuclear agreement.

"Even after a hard-fought election here at home and power changing hands, American leadership on the global stage won't falter," said Representative Eliot Engel, the top Democrat on the House Foreign Affairs Committee, a bill sponsor.

"Its expiration would compound the damage done by the president's dangerous nuclear deal and send a message that the United States will no longer oppose the destructive role of Iran in the Middle East," said Royce.

The vote took place one week after Republican Donald Trump was elected U.S. president. Congressional Republicans unanimously opposed the nuclear deal, along with about two dozen Democrats, and Trump has also strongly criticized it.

Lawmakers from both parties said they hoped bipartisan support for a tough line against Iran would continue under the new president.

There was no immediate word from Senate leaders on when the ISA and the Syria measure might be taken up in that chamber.

Many Senate Democrats favor a "clean" renewal of the ISA, like the one that passed in the House. But other lawmakers have pushed to add new sanctions such as some specifically targeting Iran's ballistic missile tests.